Prince William deals with Harry's absence (and feels in trouble) 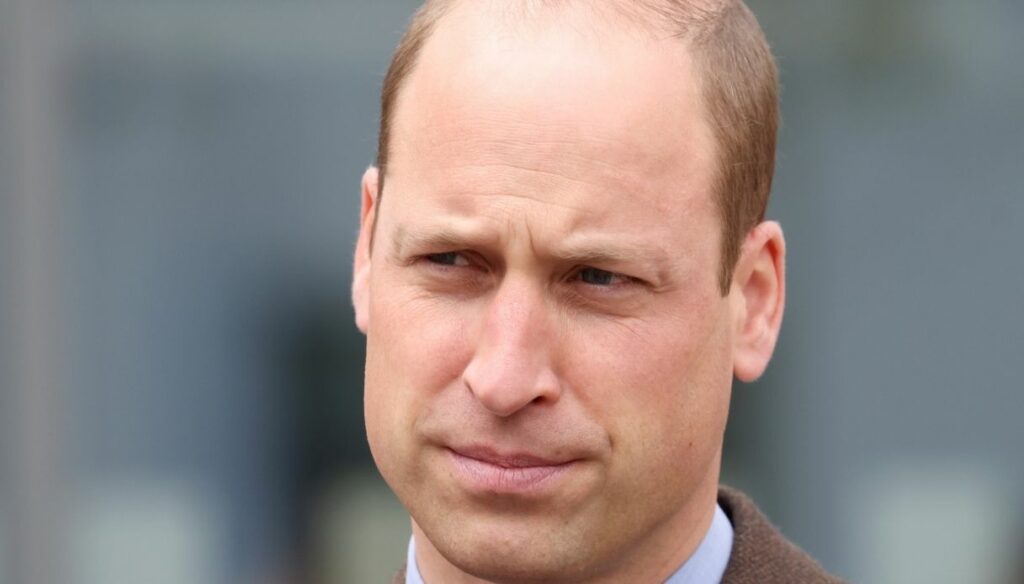 Harry's absence from the real scene isn't easy for William to deal with: always reserved, his brother was much more popular 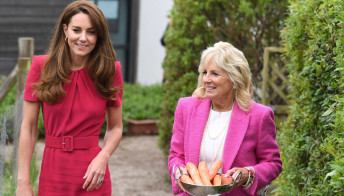 Some aspects and secrets of the brotherly bond between Prince William and Harry have been revealed by Lady Diana's former bodyguard. From the outside, we look to the Royal Family as an example, thanks to the allure of the Crown and their behavior. The British monarchy has always been reserved: Queen Elizabeth's goal has remained the same for decades: to avoid scandals and negative comments. But with Harry now gone and a struggling William, things get tangled.

Interviewed by OK! Magazine, Ken Wharfe, who served Lady Diana from 1988 to 1993, talked about William and Harry, their relationship and strengths. Although William was better at certain occasions than Harry, the latter had the makings of an entertainer. "He knew how to listen and made funny jokes". Harry has always found his greatest strength in smiling. The impression of Wharfe, after some time, remains the same: William has always overshadowed Harry, both as a young man and as an adult.

"Harry was never embarrassed or shy." Another important departure from William, who has always been praised for his confidentiality. Obviously, one wonders about it if this were not the case for his destiny already written: destined to become the heir to the throne of England, for William it was almost mandatory not to put himself excessively in prominence. He had to lead by example, above all following in the footsteps of his grandmother and Regina.

"He always helped Harry, but when he saw him getting more attention than he did, he didn't like him at all." As is normal, jealousies and envy are often created between siblings, especially at an early age. "For William, Harry's popularity has always been difficult to deal with." In England, Harry and Meghan are currently extremely unpopular. Yet, the Prince has left a huge void, which William tries to fill as best he can, without being able to expose himself too much.

Ken Wharfe's revelations do not come in a golden moment for the Royal Family. At the moment, everyone knows how anxious William is for Harry, for his revelations. Harry, for his part, is heartbroken for not having cleared up with his brother yet. The problem is that the statements of the Duke of Sussex, after the move to America, have not been easy at all.

From the Oprah Winfrey interview to comparing the Royal Family to the Truman Show, she also accused her relatives of neglect in the absent protection of Meghan Markle, who found herself attacked by the tabloids. For the moment, the two brothers seem more distant than ever: they only saw each other on the occasion of the disappearance of Prince Philip. The next appointment is on 1 July, when they will unveil the statue dedicated to their beloved mother Lady Diana.

Following the interview with Ken Wharfe, William's difficulties compared to Harry emerge. But it must be added, however, that in the last period she can count on the Duchess of Cambridge: Kate Middleton is spontaneous, sweet, always impeccable in any situation, and her rehearsals as a Queen have convinced and conquered the British people. Harry's absence is difficult to bridge, and the relationship between the two brothers seems almost irreparable, but somehow they will find a compromise (or a definitive point).

Giovanna Pirri
6038 posts
Previous Post
For Women and Science, L’Oréal and UNESCO award six young researchers
Next Post
Carolina Marconi and the first cycle of chemo: "I was scared and I cried"
You must be logged in to post a comment.
Menu