Proper rest, dental hygiene and a good breakfast to protect the heart 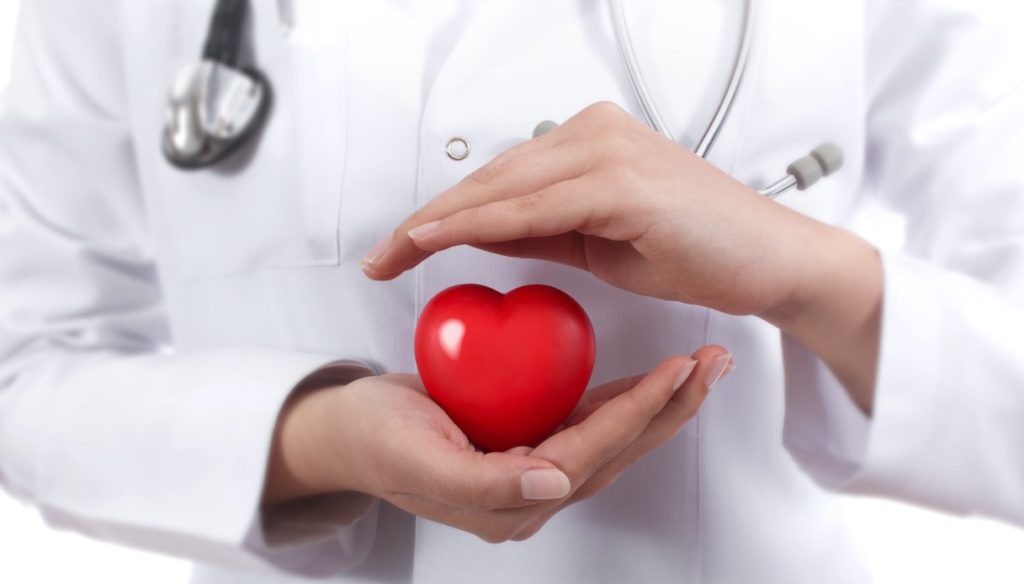 Rest well, have breakfast and take care of your oral hygiene helped to protect the heart: the advice of the experts

How much do our habits weigh on the well-being of the heart? Very. Indeed very much. In addition to traditional risk factors, such as hypertension, smoking, diabetes, high cholesterol and overweight, it seems that breakfast, the necessary night's rest and mouth health are important in prevention. Here are the tips that come from the experts present in Florence on the occasion of the Congress Knowing and treating the heart, organized by the Center Foundation for the fight against heart attack.

What can be done to prevent cardiac ischemia

The cardiologists gathered in the Tuscan capital have, among the many topics touched upon, revisited recent scientific studies that have made it possible to detect how those who sleep little, do not brush their teeth and do not eat breakfast have an increased risk of heart attack. Let's start with the difficulty of falling into the arms of Morpheus. "Epidemiological studies and experimental data indicate a strong association of sleep deprivation with the development of cardiometabolic risk factors, polydistrict atherosclerosis (ie spread to different vessels, ed.) And coronary artery disease" – explains Francesco Prati, President of the Centro per la lotta Foundation against heart attack.

Specifically, sleep deprivation has been associated with autonomic dysregulation, endothelial dysfunction, hypercoagulability, insulin resistance and systemic inflammatory state. Adrenergic hyperactivation is the main culprit in the development of arterial hypertension through phenomena of vasoconstriction, tachycardia and salt retention. Furthermore, dysregulation of the autonomic nervous system has been associated with the development of insulin resistance, hyperglycemia and overt diabetes, through inhibition of pancreatic function and an increase in cortisolemia (ie the value of cortisol). In addition to this, sleep deprivation facilitates the development of obesity through an altered release of ghrelin and leptin, which are mainly responsible for the increased sense of hunger ".

Upon awakening, a healthy breakfast is also important, even if the modern trend seems to have led to the loss of this habit: estimates say that at least two out of ten adults today limit themselves to a coffee taken in a hurry when it is good. "To date, there is evidence that skipping breakfast may be associated with the development of subclinical atherosclerosis with a consequent increase in cardiovascular morbidity and mortality" – says the expert.

“Recently a study has provided important elements to demonstrate the presence and distribution of subclinical vascular atherosclerotic lesions in subjects who skip breakfast. The results of the study showed that the group of subjects who skipped breakfast compared to those who took it regularly, had a higher polydistrict atherosclerotic load with a higher prevalence of non-coronary atherosclerosis regardless of the presence of conventional cardiovascular risk factors. The important message of the study remains that the habit of skipping breakfast is an important marker for identifying categories with an increased cardiovascular risk profile on which to address more effective preventive and therapeutic measures ".

Pay attention to the health of the mouth

A Scottish Health Survey sample of 11,869 subjects with no known cardiovascular disease at baseline was examined. Furthermore, in a subgroup of 4,830 patients, the researchers evaluated the existence of an association between brushing the teeth a few times and the finding of increased blood levels of Reactive Protein C (CRP) and fibrinogen, respectively markers of inflammation and, for the second, also of hypercoagulability, that is, of increased blood coagulation.

Gianluca Zompi
1549 posts
Previous Post
Alena Seredova dreams of her fourth child with Alessandro Nasi after the arrival of Vivienne
Next Post
Michelle and Barack Obama, a love lasting 28 years: from the first kiss to the difficulties (overcome)