Quattrociocche, on vacation with Giovanni after leaving Aquilani: the photo on Instagram 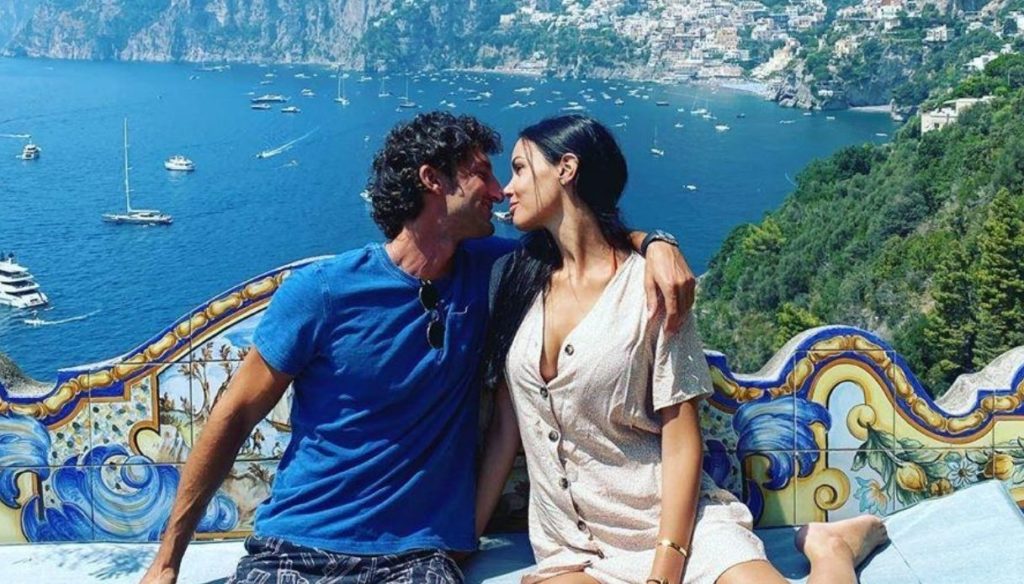 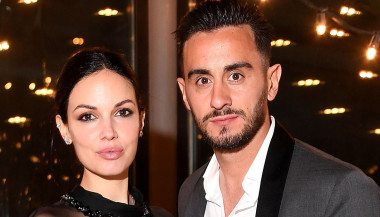 Michela Quattrociocche and Alberto Aquilani: story of a finished love

Particularly intense year for Michela Quattrociocche who, in recent months, has formalized the end of her marriage with former Roma player Alberto Aquilani. A breakup that had shaken and left the couple's fans speechless. The actress, however, found a smile in the arms of a new boyfriend, Giovanni Naldi, and is finally happy.

Quattrociocche is in love and in great shape and, without any fear, she also shows it on social networks. The Italian entrepreneur Giovanni Naldi, with whom she came out into the open just a few weeks ago, made her heart beat. The actress, despite her great confidentiality, showed on Instagram an image that captures the great love that binds them.

The photo is very romantic. Michela and Giovanni are very close and look into each other's eyes before exchanging a tender kiss. Behind them the breathtaking view offered by the Amalfi Coast. The two, who love to travel, are in fact enjoying a few days of rest in Positano.

The few words inserted in the caption of the image by the actress speak for themselves: "Soul mate", soul mates. In short, Quattrociocche after separating from Aquilani, with whom she was married for eight years and with whom she has two beautiful daughters, Aurora and Diamante, found what would seem to be the great love of her life.

The serenity probably also comes from the relationship she managed to establish with her ex-husband. The two separated by mutual agreement and, still linked by great affection for their daughters, they did not indulge in public quarrels and vitriolic digs. On the contrary, they have always shown maturity and mutual respect:

It was a conscious choice – Quattrociocche and Aquilani had declared -, naturally painful, but inevitable. There remains a great affection between us as parents who are and remain proud of having built a beautiful family with two wonderful daughters who will always be at the center of our life.

And if Quattrociocche has found love again, Aquilani still seems to be looking for her soul mate. After this sweet shot, will the actress of Sorry but I call you Love show new beautiful photos with her new partner? 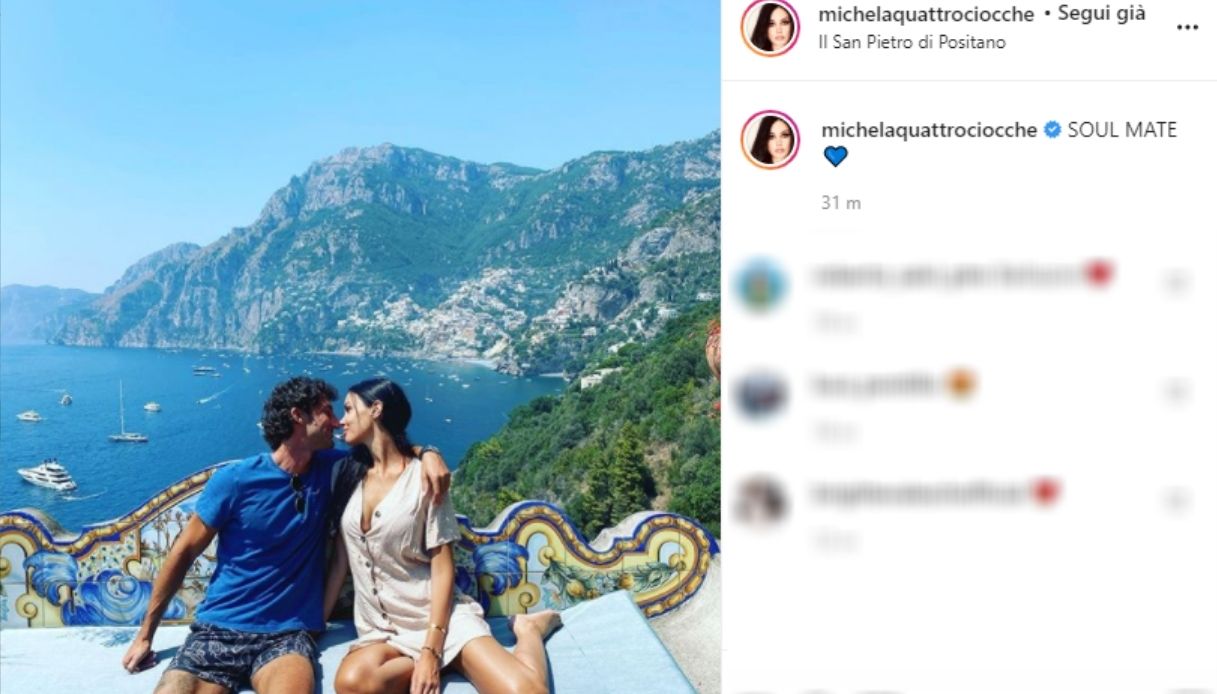