Queen Elizabeth, ready and healthy for Christmas in Sandringham (without Harry) 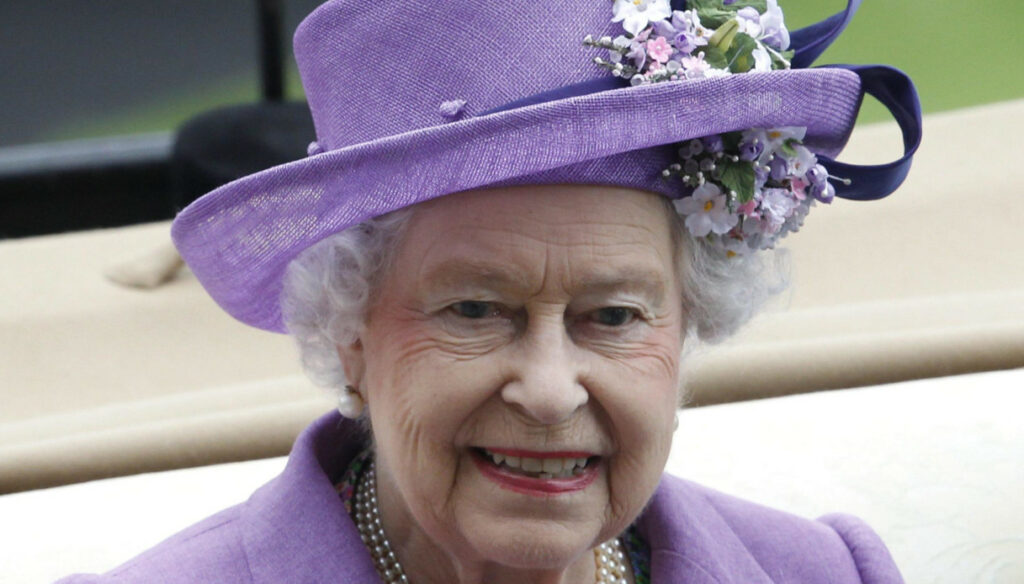 Health problems are just a thing of the past. Queen Elizabeth has let the family know that she feels much better and that she is ready for the new Christmas in Sandrigham, according to the great tradition of royalty. However, the Sovereign will have to do without her favorite nephew – Harry – who has already decided not to join her for the holidays and stay in California with Meghan and her two children, Archie and Lilibet Diana.

Elizabeth II, all ready for Christmas

The health conditions of Elizabeth II have aroused no small concern, especially after the Sovereign decided to skip a series of commitments, including the Remembrance Sunday ceremony which has never failed in 22 years. In fact, the Queen could not take part in it due to back problems that hit her and that would not have allowed her to stand up for a long time.

The decision was made by consulting the doctors, who put her to rest in order to recover as quickly as possible. The worst seems to have passed and the Queen said she was ready and enthusiastic to face a new Christmas in the company of her family, the first since the death of Prince Philip. For this reason, Harry’s presence with his family would also have been appreciated and, in particular, to introduce little Lilibet to the rest of the royal family.

The Queen is better

That appeared as a minor age-related ailment, risking to corner the Queen for a long time, especially after the night spent in the hospital that had made us think the worst. Fortunately, the doctors prescribed a long period of rest, stressing that his health was not a cause for concern but that he would only have to take care of the desk work.

These were days of great apprehension, which even required the intervention of Prime Minister Boris Johnson who wanted to reassure everyone with a simple “she is very well”, specifying that she would return very soon to carry out all her duties and for which has been replaced by family members designated for this purpose.

According to the Mirror, Elizabeth II is already ready to move to the Norfolk estate ahead of the holidays, with departure scheduled for December 17. This will be the first Christmas without her beloved husband, Prince Philip of Edinburgh, who passed away in April at the age of 99 and a few days before his three-figure milestone, the birthday of 100.

Despite being invited, Harry and Meghan will not take part in the festivities. Instead, there will be Carlo and Camilla with William, Kate and the three children: George, Charlotte and Louis. There should also be Prince Edward, Princess Anne, Beatrice and Eugenia of York with husbands and children.

Insiders say: “Like many other families, this will be the first time Her Majesty will be able to reunite with her extended family after being kept apart for so long due to the Coronavirus pandemic.”