Queen Elizabeth, the last official photo for her 90 years 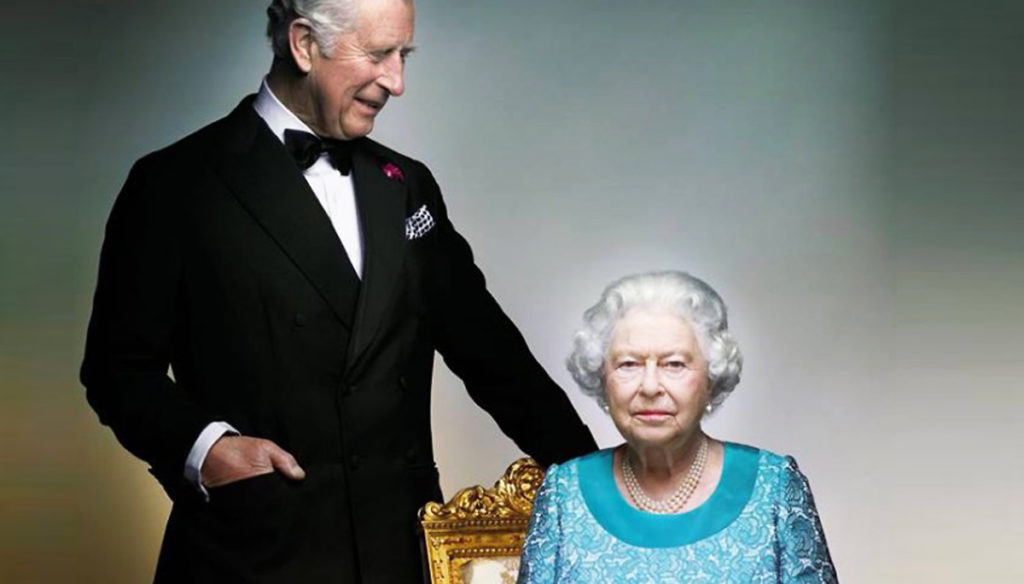 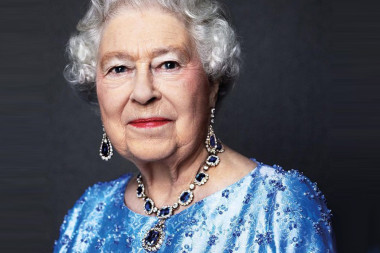 Buckingham Palace has published the last official photo of Queen Elizabeth to close the celebrations for her 90 years, which took place on April 21 last. The shot was taken by Nick Knight, before the last night of celebrations for the Sovereign's birthday at the Royal Windsor Horse Show, last May. The photo immortalizes Elizabeth seated in a blue fantasy dress. The gaze is fixed on the target. At his side, his son Carlo leans against the back of the chair and looks at her smiling.

According to the English press, the presence of Carlo in place of the Prince-consort, Filippo, would not be accidental. It would indicate the sovereign's will to leave the throne to the firstborn. A less radical interpretation sees in the photo a clear message indicating that the continuity of the monarchy is safe. Therefore, the relationship between the Queen and Charles would be relaxed and all the disagreements of the past, especially those related to the events of Diana's divorce and death, would be overcome.

The image would therefore silence the rumors that accused the Prince of Wales of being inept as a king. There will be no generational leap to the throne of England. William will have the crown only after his father Carlo.

Elizabeth would then change her position with respect to the firstborn. In fact, the Sovereign feared the Prince's marriage to Camilla Parker Bowles very much. But the latter has been working since 2005 to recover respect for public opinion and one day become Queen of England. This is why he does not welcome Kate Middleton, his main rival.

A source close to the Court would have said that Elizabeth is much calmer towards Camilla, although she still has some doubts about her.

Of course, these are all hypotheses. No official statement comes from the royal family. Of course, there is only the story of the photographer Nick Knight who revealed some background on the creation of the official shot through which he wanted to communicate "warmth, humanity, strength and tradition".

The Queen arrived late and only had three minutes to go to get changed for dinner. Carlo made a joke and she hardly held back the laughter.

Giovanna Pirri
5949 posts
Previous Post
At six months is the color of his eyes definitive?
Next Post
Giulia De Lellis accidentally posts a private photo with Iannone on Instagram