Queen Elizabeth, the speech is a hymn to unity (and a dig at Harry and Meghan) 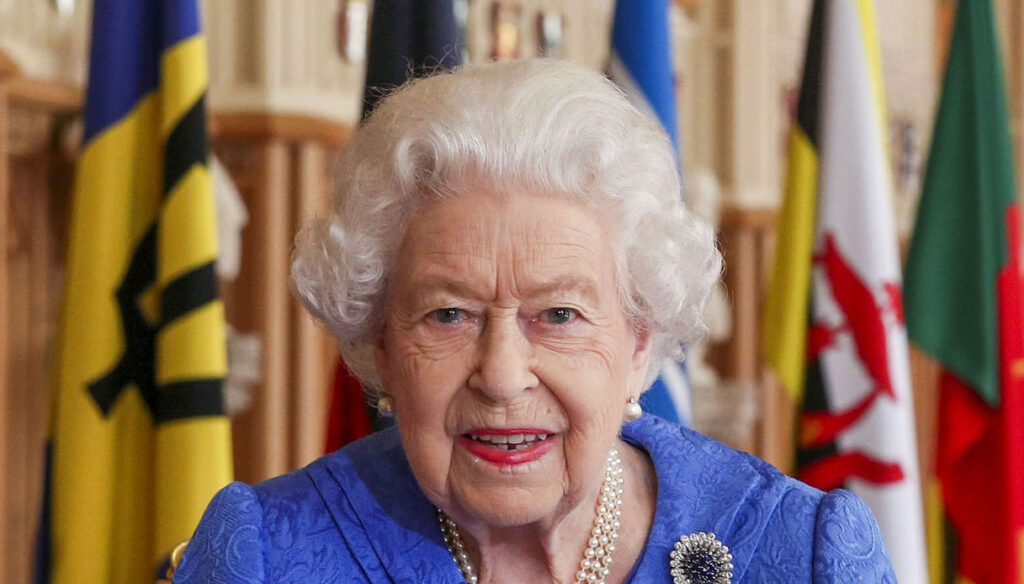 A few hours after the airing of the interview with Harry and Meghan, Queen Elizabeth II makes an appeal to the citizens

On the day the Royal Family celebrates Commonwealth Day, Queen Elizabeth II's speech was highly anticipated also due to the background that is keeping everyone in suspense. In fact, the interview that Harry and Meghan Markle gave to CBS will soon air, and the words of the Sovereign were intended precisely as a response to the Dukes of Sussex.

For the important occasion, everyone gathered (virtually) around the Queen: from Prince Charles, heir to the English throne, and his wife Camilla to Prince William and Kate Middleton, as well as Countess Sophia of Wessex. On the other hand, Prince Philip is absent, still hospitalized after a heart surgery that aroused great concern among his subjects.

In her speech, which opens a week full of commitments and appointments, Elizabeth II wanted to celebrate the friendship and spirit of unity that binds all the peoples of the Commonwealth, even in such a difficult period: "These are times that put us to the test , but they pushed us to a deeper appreciation of the mutual support and spiritual assistance we were able to enjoy by connecting with each other “.

The health emergency that we have been experiencing for a year now has brought to light many problems, towards which the Royal Family has shown great sensitivity. After dedicating a thought to all those who worked on the front line in fighting Covid, Queen Elizabeth II launched an appeal to citizens: “I hope we will maintain this renewed sense of closeness and community. Looking ahead, relationships with others across the Commonwealth will remain important as we strive to provide a common future that is sustainable and more secure. ”

Kate and William also intervened, bringing their experience to support doctors and health professionals who faced the emergency with great courage: "Here in the UK there has been enormous public recognition. It is sad that it took this pandemic for the public to truly endorse and support all those working on the front line, ”said the Duchess of Cambridge.

In her speech, however, the Queen did not mention Harry and Meghan, although in these hours all attention is focused on them. In fact, an exclusive interview that the Dukes of Sussex gave to Oprah Winfrey will soon be broadcast, an intimate chat during which the couple will tell the whole truth about the Royal Family. It seems that all this at Buckingham Palace has raised some concern, and the words of the Queen – who has decided not to make any reference to Harry and Meghan – seem like a dig at her nephew.