Quite true, Maria De Filippi reveals the background of Amici 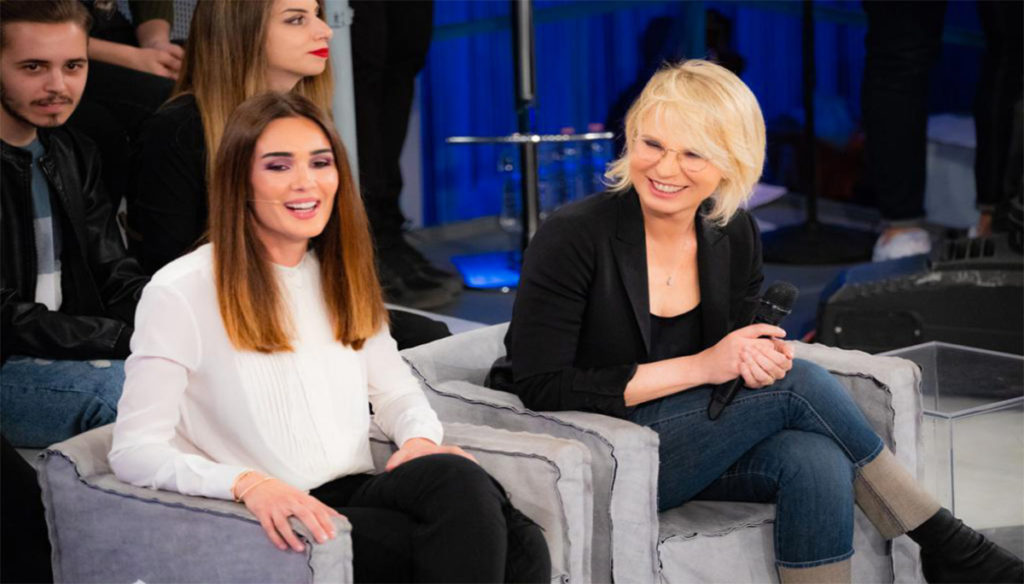 At Verissimo, Maria De Filippi reveals the background of Amici, speaking of the farewell of the artistic directors Ricky Martin and Vittorio Grigolo

Maria De Filippi talks to Verissimo, revealing the background of Amici in a long interview with Silvia Toffanin. "The boys are the center of this program – revealed the presenter -, they are always very talented, as long as they are there, there are friends. This is the truth".

“Amici has reached the 18th edition – added De Filippi -, I am happy that he has come of age, I think that programs can become of age when they are fed by the people who come to us. There is a lot of work behind it, there are many people who are here every day and give their best to make this program happen and make it different every year from the other years ".

Queen of Saturday evening, in continuous competition with Dancing with the Stars, Maria De Filippi has discovered many talents, from Emma Marrone to Marco Carta. "The friends of Amici are a little luckier than the others because they have the opportunity to live a year of their dream and not everyone has this opportunity – he explained to Silvia Toffanin -. Their life can change, I hope for the better and I hope that they can continue to live their dream, not necessarily becoming boys who climb the charts or dance étoile. You can live on what you like even by doing jobs that pertain to that genre, without necessarily being the first in the class ".

Amici's host also talked about the role of the show's artistic directors, Ricky Martin and Vittorio Grigolo, who left the program early. “Ricky Martin was a great surprise – De Filippi confessed -, I must say that he is as beautiful as her husband who was always behind the scenes from the third episode. He is a very serene, thoughtful person, the calm he has is impressive. The boys at first experienced it as a dream and then gradually got used to it, but it was a wonderful experience I hope for everyone. I was also happy to have danced together! ".

While on Vittorio Grigolo he said: “The idea of ​​having Vittorio Grigolo came to me because some time ago he participated in the program and this year, with the arrival of Alberto Urso, the opera singer, we opened to this genre . One day Alfonso Signorini explained to me how popular opera is, so I approached that world and from there the idea of ​​making him come. "

Barbara Catucci
11530 posts
Previous Post
Cristina Del Basso pregnant: expecting a baby boy
Next Post
How many calories do you have to eliminate to live longer?