Quite true, the stories: Arisa talks about her new project and gets excited 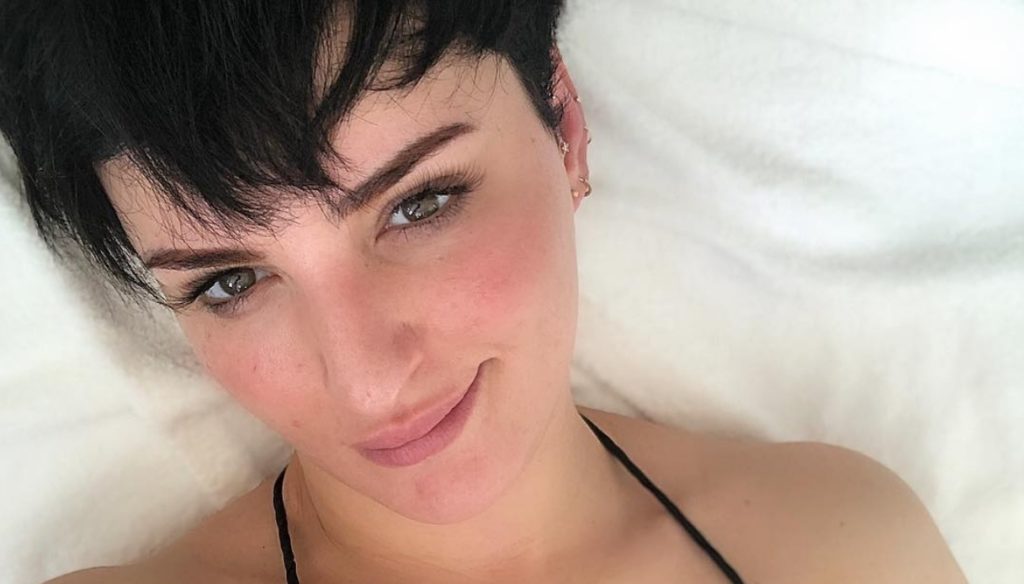 The artist greets all Verissimo viewers and talks about his new charity project, in which he participated with his song "Nucleare"

Arisa is an artist with a golden heart and during the episode of Verissimo – The stories, aired on Saturday 20 June, she demonstrated it again in her video message.

The singer, together with the interpreter Manupuma, recorded a piece entitled Nuclear for the Maternity Project of the Francesca Rava Foundation, and so she took the opportunity to introduce the charity initiative to Channel 5 viewers.

The purpose of the charity campaign is to set up ad hoc pathways for mothers in the maternity wards of various Italian hospitals, so that they can face childbirth in total safety. The song is available from Friday 15 May in digital download and on all streaming platforms and the proceeds from the song will be entirely donated to the initiative.

For this reason, Arisa wanted to promote this song, whose refrain reads:

If I were God and had to look for love, I would look for it in the eyes of a child.

The song, of great sensitivity and delicacy of mind, also has a video clip that came to life thanks to Rosalba fans. The latter promptly thanked them in the video message for Verissimo, shot from the beach of Cervia:

My fans participated in the images of the video, sending photos and videos about their life. Thank you all.

Nuclear, therefore, has become the manifesto of the charity campaign, so much so that the proceeds that will be derived from the visualizations of the music video and from the downloads will all go to the cause. Each click will help and hope for future mothers, bringing money to the project.

The Francesca Rava Italia Onlus Foundation is committed to the front line for the health emergency, and the eclectic singer has always been the association's testimonial and voluntary fair for many other campaigns. For this reason Arisa appeared visibly excited to Verissimo after claiming to be proud to have been involved in such a project. Finally, thanking the presenter Silvia Toffanin for giving her the opportunity to exhibit this initiative, she said:

It's something I'm very proud and proud of, which we have all done together, so I hope it goes well. Thank you all. Thanks above all to you, Silvia, who always gives us the opportunity to talk about new things. A kiss to all women and all children!