Rachel Levine, who is Biden's transgender choice for Healthcare 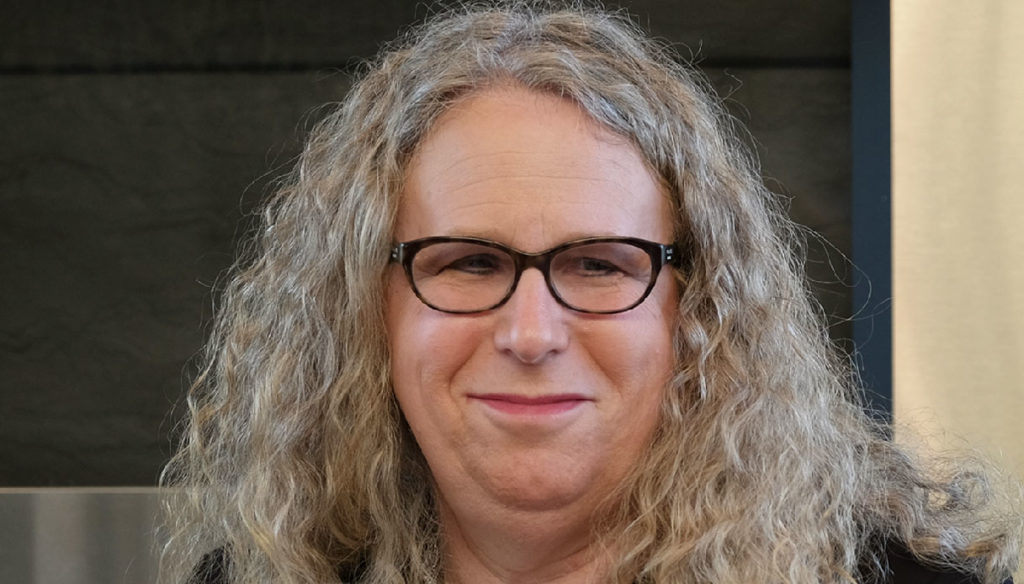 Rachel Levine, appointed under-secretary of health by Joe Biden, is the first transgender to be given a federal post.

Rachel Levine is the first transgender to be appointed undersecretary of health. A historic appointment made by Joe Biden, the new President of the United States who has every intention of leaving his mark after the era of Donald Trump. On the eve of the inauguration ceremony at the White House, which will take place on January 20, Biden announced the appointment of Levine, the first trans to obtain a federal office.

Pediatrician and medical expert, Rachel currently leads Healthcare in the state of Pennsylvania and in recent months she has made herself known for her battle against the Coronavirus. Born in 1957, she is originally from Wakefield, Massachusetts, and has a long career in the health sector behind her. For years she was a lecturer in Pediatrics at Penn State College of Medicine, in 2017 she was appointed Head of Health in Pennsylvania, where she did a great job, especially during the pandemic.

"Rachel Levine will bring the stable leadership and broad knowledge we need to tackle the pandemic, regardless of race, religion, sexual orientation, gender identity or disability," Biden explained. The new President of the United States then affirmed that his is "a historic and profoundly qualified choice to help guide the healthcare efforts of our administration". An important turning point that demonstrates the will of the new tenant of the White House to change things.

"President-elect Biden said during the election campaign that his administration would represent America," Mara Keisling, director of the National Center for Transgender Equality, told the Washington Post. Today he made it clear that transgender people are an important part of our country ”. Rachel Levine's appointment was also strongly supported by Kamala Harris. "Levine is a notable public official – he said – with the knowledge and experience necessary to help us contain this pandemic, and protect and improve the health and well-being of the American people."

Very little is known about Rachel Levine's private life. The only certainty is that in 2013 he divorced his ex-wife Martha with whom he had two children, David and Dayna, to whom she is very attached and who has always tried to protect from media attention.

Giovanna Pirri
4624 posts
Previous Post
Aurora Ramazzotti, the dedication of love to Goffredo Cerza for his birthday
Next Post
Maria Elena Boschi, the shirt dress is a slip of style