Raffaella Carrà: flowers, tears and emotions at the parade. We will never forget you 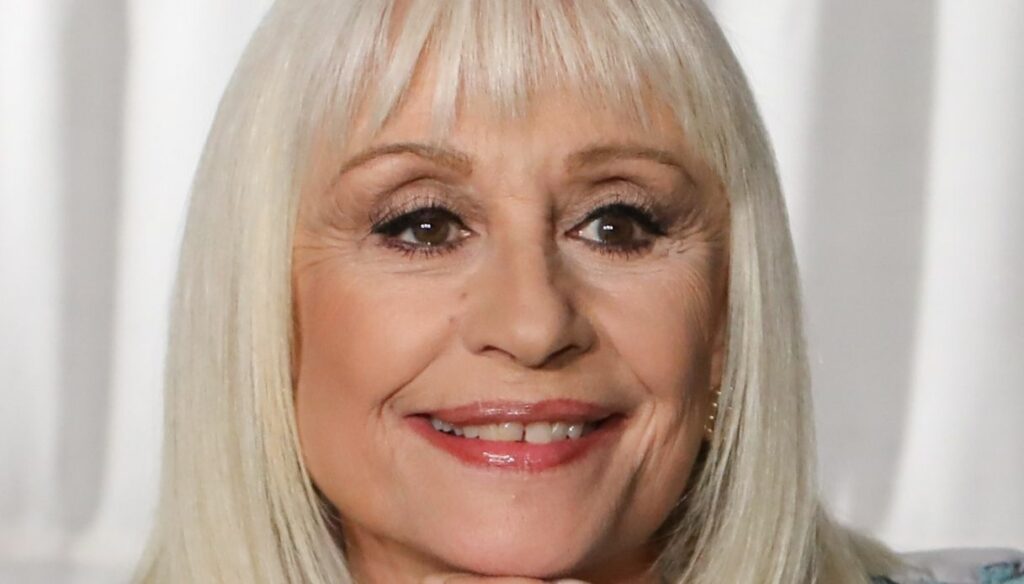 The procession for Raffaella Carrà took place between tears, flowers and emotions of ordinary people, of those who loved and knew her

Among flowers, tears and emotions, the procession of Raffaella Carrà was held in the symbolic places of her career. The news of the disappearance of the icon par excellence of Italian TV has touched us all in a different way. How could it not have been otherwise, since it has been a model for generations: our grandmothers loved her for the fight against freedom. Our mothers followed in their footsteps. And we couldn't help but fall in love with her memorable songs, her dance, her smile. Of that transparency and authenticity that very few can afford.

Raffaella Carrà has not only entered the homes of Italians, she has not limited herself to being a singer, showgirl, actress, dancer, TV presenter. They are his works, but we have much more left. The collective impression is that of having lost a person everyone knew in one way or another. Who for his songs, or for his famous dance steps. Others, however, admired her for being the first gay icon in Italy. Or simply for his spontaneous personality capable of bringing joy, even in storms.

The capital did not pay homage to a show woman with the procession, but the childhood memory of all of us. Observing the procession, we had the opportunity to witness a long farewell. Common people left their tributes to the Carrà. Someone was crying, perhaps holding in their memory those memories spent in front of the TV, imitating his dance. Many flowers dedicated to her, in her memory, because Carra was this and much more: she loved colors, life, her passions. Involve the public, share common stories, be helpful.

The procession started from his Roman home in via Nemea 21 and ended in the Capitol, in the funeral home: the funeral is scheduled for Friday. Among the stages covered, it is impossible not to mention the Rai Auditorium of the Foro Italico: Carramba took place right here! from 1995 to 2008. A television program that has remained in the hearts of many, impossible to forget. Not surprisingly, it was the first stop of the parade. Among the other symbolic places of his career, his studies in Via Teuleda 66, where Raffaella made her debut with Lelio Luttazzi in 1961: at the time, in the program Tempo di danza, she sparked. Everyone fell in love with her, with that stoic energy, with that woman capable of making people dream,

Naturally, the procession also stopped in front of the Rai headquarters in Viale Mazzini. Rai really wanted Raffaella to return to TV, in particular in Sanremo 2022, after the success achieved at the Festival as a guest by Luciana Littizzetto and Fabio Fazio. What are we left now? Fortunately, the memory: and this is how we can once again pay tribute to Raffaella. We must not forget it, because in the end we cannot: the myths never die.