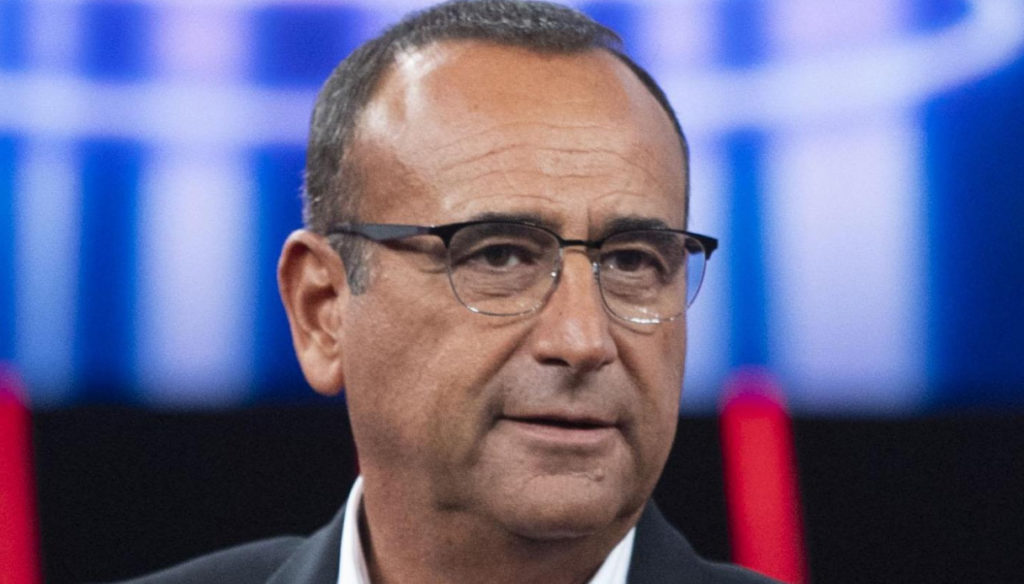 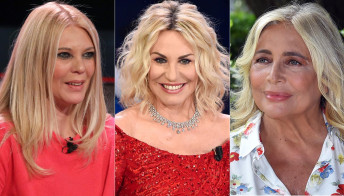 Rai employees are preparing for a one-month strike, putting summer programs at risk. The summer season of the Viale Mazzini company will officially start next week with many new programs that will replace the closing broadcasts. From today it is another day until La Vita in Diretta, the Rai shows will take a break, leaving room for new formats.

The latter, however, could have problems due to the long strike announced in the last few hours. In fact, some Rai workers will stop from 28 June to 28 July. The company announced it in a note: "Pursuant to art. 2, paragraph 6, of law no. 146/1990, as amended by law no. 83/2000, we inform you that abstention from ancillary and extraordinary services has been proclaimed in the period from June 28 to July 28 – it reads -. Consequently, in the aforementioned period, normal television programming could undergo changes “.

But what will be the programs on air in the summer? Unomattina Estate will be broadcast on Rai Uno in the morning, followed by the Quelle Brave Girls format and the replicas of Don Matteo. In the afternoon there will be La Vita in Diretta Estate, while in the early evening the three episodes of the Music Awards with Vanessa Incontrada and Carlo Conti are confirmed. There is also room for reruns of Il Giovane Montalbano 2 and La strada di casa, the debut of The Resident and Velvet Collection 2.

On Rai Due there will be great space for sport with the World Swimming Championships and the Tour de France. In the first tv also many serials, such as Hawaii Five-0, Blood & Treasures, MacGyver III and Special Cobra Team. On the evening of Thursday, however, musical specials dedicated to Vasco Rossi, Woodstock and Arbore will be broadcast. On Rai Tre in the morning there will be Tutta Salute and Mi manda Rai3, while Geo Magazine will replace Geo on 1 July. In the early evening the appointment is with Blob, then Vox Populi and Un posto al Sole. Among the programs in the early evening Storie Maledette by Franca Leosini and a special dedicated to the great musician Ezio Bosso. There will be Salvo Sottile with Before dawn, Who has seen it? and the TV series Maria Theresia and Maximilian.