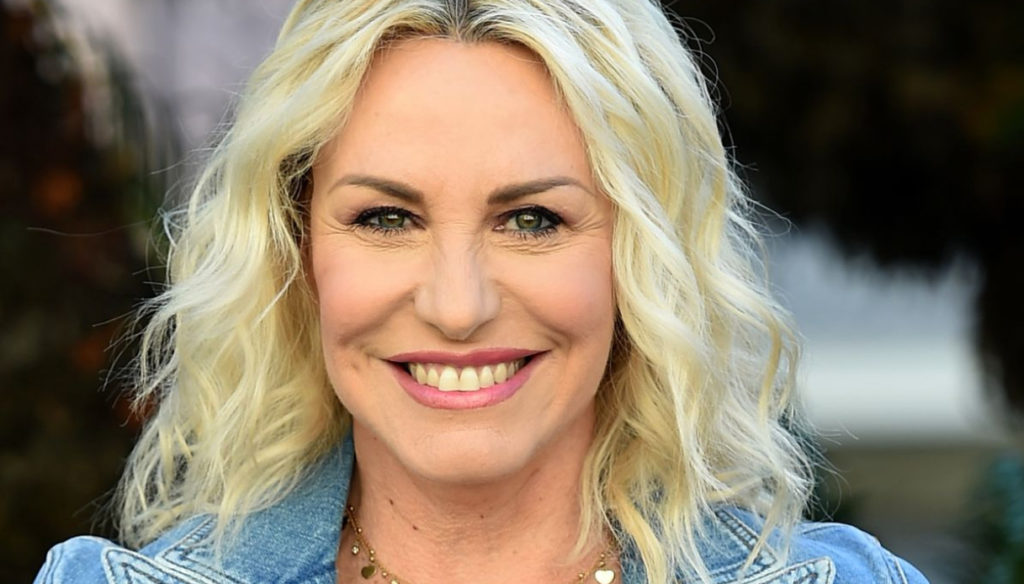 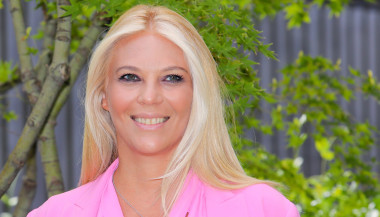 After the summer break, television programming is ready to start again. As far as the Rai proposal is concerned, we can speak of several novelties, but also of great returns. Given this necessary premise, let's see when the state TV programs for the 2020/2021 season will begin and by whom.

It starts on Monday 7 September 2020 at 6.45 am, with the first episode of Unomattina. At the helm of the historic Rai 1 broadcast, which began airing in 1986, there will be a changing of the guard. In place of the couple formed by Valentina Bisti and Roberto Poletti, the journalist Monica Giandotti will take over, a face much loved by the Rai public also thanks to the running of Agorà Estate, and her colleague Marco Frittella.

Eleonora Daniele is also very ready to return to TV, who, Carlotta's new mother, will be at the helm of Storie Italiane. Also in his case, the scheduled departure date – again on Rai 1 – is Monday 7 September at 9.55. As mentioned above, the Rai proposal for the 2020/2021 season is characterized by important innovations.

Among these, there is undoubtedly the launch of Oggi è un Altro Giorno, a program that will have the task of replacing the band left free, on the flagship network of Mamma Rai, from Vieni da Me. Transmission focused on current events and with public debate as pivotal, will be conducted by Serena Bortone, who has recently concluded the Agorà experience, started in 2017. The new Rai 1 program will start on 7 September starting at 2.00 pm.

It is also very close to turning on the lights in the studio of La Vita in Diretta. The start of the new season of the Rai 1 broadcast is scheduled for 7 September at 5.05 pm, with Alberto Matano as the only 'host' of the program who, for years now, has been telling the reality of our country and of the world.

Another great classic of the Rai proposal is scheduled to restart on Tuesday 8 September, namely Porta a Porta, whose new season will begin at 11.20pm. As always, Bruno Vespa is in charge.

There are many Rai appointments expected for the 2020/2021 season. Among these, ItaliaSì stands out. The weekly television space hosted by Marco Liorni will return on Saturday 12 September on Rai 1. As revealed by the presenter himself during an interview with Tv Sorrisi e Canzoni, there will be a change of timetable. The live broadcast will last longer and will start at 4.25pm ​​instead of 4.45pm, as in previous seasons.

Also worth mentioning is the Dancing with the Stars knot. Milly Carlucci's dance show, as revealed by herself on the Instagram profile of the program on Wednesday 2 September 2020, will see the 'curtain rise' on the new edition on 19 September.

On 13 September at 2.00 pm, again on Rai 1, an appointment with the new season of Domenica In, which will again see Aunt Mara doing the honors. The following day, however, it is instead the turn of the resumption of the early evening quiz of Amadeus Soliti Ignoti – The Return and the beginning of 60 Minutes, a space in the late evening conducted by Monica Maggioni, which will be broadcast on Rai 1 every Monday in second evening.

Rai viewers are also waiting for Friday 18 September 2020, which will see the start of the tenth edition of Tale & Quali Show. The cast, which includes names like Luca Ward and Pago, was announced by Carlo Conti at the beginning of August. Sunday 20 September 2020 via the Green Line, led by Beppe Convertini and Ingrid Muccitelli.

Returning to the great Rai news, it is impossible not to mention Antonella Clerici, who with her new cooking show È Semper Mezzogiorno is ready to wish good appetite to the Rai 1 audience starting from 28 September (obviously at 12.00). To announce the final day of the start of her professional adventure was the presenter from Legnano with a post published on Instagram Wednesday 2 September.

On Monday 28 September the quiz show L’Eredità will also resume, hosted for the third season by Flavio Insinna. The evening of Sunday 27 September will instead mark the return of Che Tempo che Fa, whose new edition, conducted by Fabio Fazio flanked as always by Filippa Lagerback and Luciana Littizzetto, will be broadcast on Rai 3.

For another event much loved by the Rai public, namely Detto Fatto, we will have to wait until the end of October due to the Giro d'Italia. At the helm will once again be Bianca Guaccero, whose autumn work will begin a little earlier with the role of juror at Tale & Quali Show.

Always remaining within the scope of the Rai 2 proposal, we conclude by recalling that on September 14 the curtain rises on the new season of I Fatti Vostri, which will see Samanta Togni make her debut as Giancarlo Magalli's travel companion.