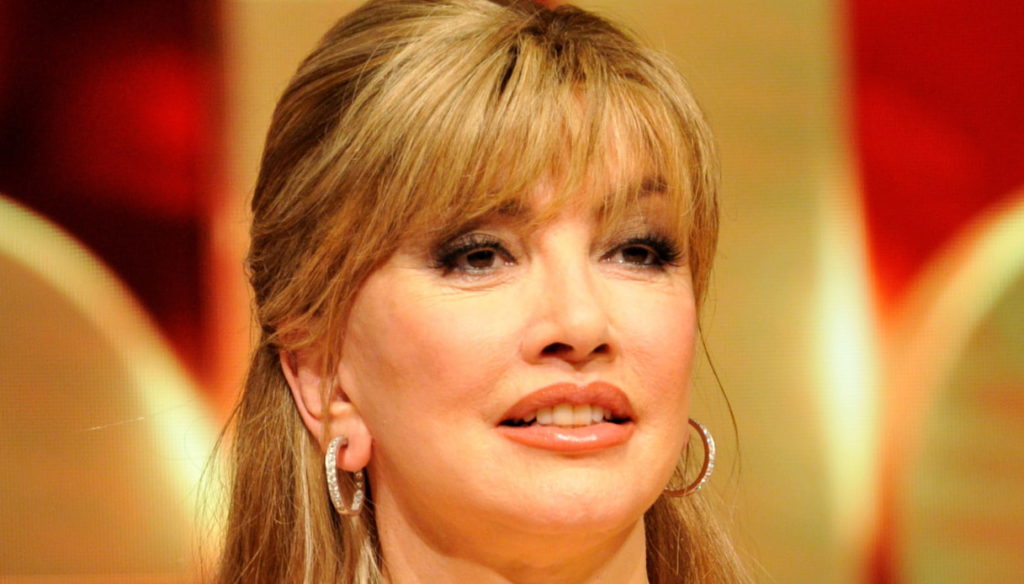 After the long-distance battle between Raimondo Todaro and Paolo Conticini, Milly Carlucci intervenes. The host of Dancing with the Stars wanted to clarify following the controversy that arose after the show's final. To conquer the first place were Gilles Rocca and Lucrezia Lando, while Paolo Conticini finished second, followed by Alessandra Mussolini. Fourth place for Elisa Isoardi and Raimondo Todaro who had been indicated as the super favorites of the show.

At the end of the show, between Raimondo and Paolo a long-distance battle was born. The fault of a sentence by Conticini that Todaro did not like. Guest on Domenica In fact, the actor had stated: "I was myself, without inventing love stories or anything like that". Shortly after the reply of the dancer who thundered on Instagram had arrived: "Dear Paolo, both I and Elisa Isoardi have always declared that we have never seen each other outside the studios … if someone thinks that it is not true, it is not up to us – concluding with a very strong sentence – […] Next time, before speaking, rinse your mouth ”.

Conticini's response had come via Instagram. "I don't understand why you make it personal – he replied – when I say that Veera and I didn't need to invent love stories. As for you and Elisa, I NEVER believed there was anything between you outside of the dance. You could see kilometers away that there was nothing at all … If there was someone who thought it, it means that he had a lot of imagination ". These words were followed by a rather harsh counter-reply from Todaro.

Milly Carlucci also intervened on the affair who posted a video on Instagram, explaining what happened and revealing that the dancer would have danced with Elisa Isoardi despite a broken foot. "Dear friends, I would like to talk to you about this purpose. Dancing a bit stormy as the whole edition was stormy – the presenter began -. I have to tell you something about Raimondo Todaro: only this afternoon did I discover that he danced the final with the toe of his broken foot […] This thing must have happened on Thursday because now, looking back on Friday's dress rehearsal, he was slightly limping. I didn't even ask him how he was feeling because I imagined it was a bit of a strain because he tried a lot and then did a few lifts, but you could see he wasn't at his best and in the evening when he did his performance we were missing something ".

"Now I know: he was very ill – he added -. Then he told me he took a painkiller, but it didn't have any effect like the bills. Have you ever fractured a large bone? The pain is excruciating, it drills your brain, you can't be rational, it's really difficult […] He said things, he had some uncharacteristic intemperance, but I justify it for this fact that it happened that he didn't want to say ".