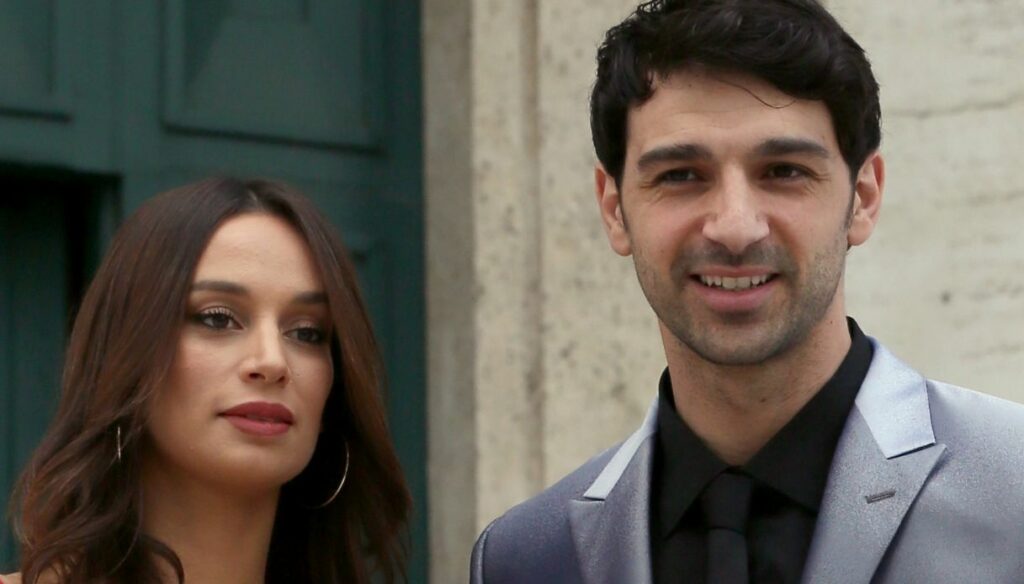 Between Raimondo Todaro and Francesca Tocca the serene returns after the separation of 2019. The two would return to live together

The one between the dancers Raimondo Todaro and Francesca Tocca has been one of the most followed stories of recent years. From the wedding to the farewell, the two managed to attract the curiosity of the Italian public passionate about gossip. Between the two, after a very difficult period, peace seems to have finally returned and, above all, love.

Both dancers, Raimondo and Francesca have deeply loved each other and their history has won many supporters. The two, after meeting and falling in love, decided to build their family. In 2013, they became Jasmine’s parents.

A joy as great as that of the birth of their first child convinced them to take the plunge and to pronounce the fateful yes in 2014. Now husband and wife, Francesca and Raimondo have been extremely united, at least until the crisis that led to their ‘removal and, then, separation in 2019.

A farewell that caused great uproar. While Raimondo Todaro was in fact a dancer in Milly Carlucci’s program Dancing with the Stars, Francesca Tocca was part of the Amici dance troupe. And it is there that he meets Valentin, a student of the talent show, with whom a deep understanding immediately seemed evident.

In reality, it was not a betrayal. The two have repeatedly claimed to have faced a strong marital crisis well before Tocca’s flirtation with Amici’s competitor. While showing deep esteem and great respect, especially for the sake of their daughter Jasmine, their story seemed to be definitively over. Today, however, things seem to have changed.

Raimondo and Francesca, the serene is back: together again

After the noisy farewell to Milly Carlucci and Dancing with the Stars, Raimondo Todaro joined the cast of Amici, taking on the role of dance teacher. Thanks to Maria De Filippi, he returned to work side by side with his ex-wife. A closeness that would seem to have done the couple good.

To the delight of the couple’s fans, the flashback would finally be a reality. According to an indiscretion, released by the weekly Chi, the two would not only get back together, but would live again under the same roof.

Francesca and Raimondo, who have always been very reserved, have not denied or confirmed the indiscretion at the moment. Will they soon surprise everyone with an official announcement?