Rania of Jordan at risk: the coup attempt remains a family affair 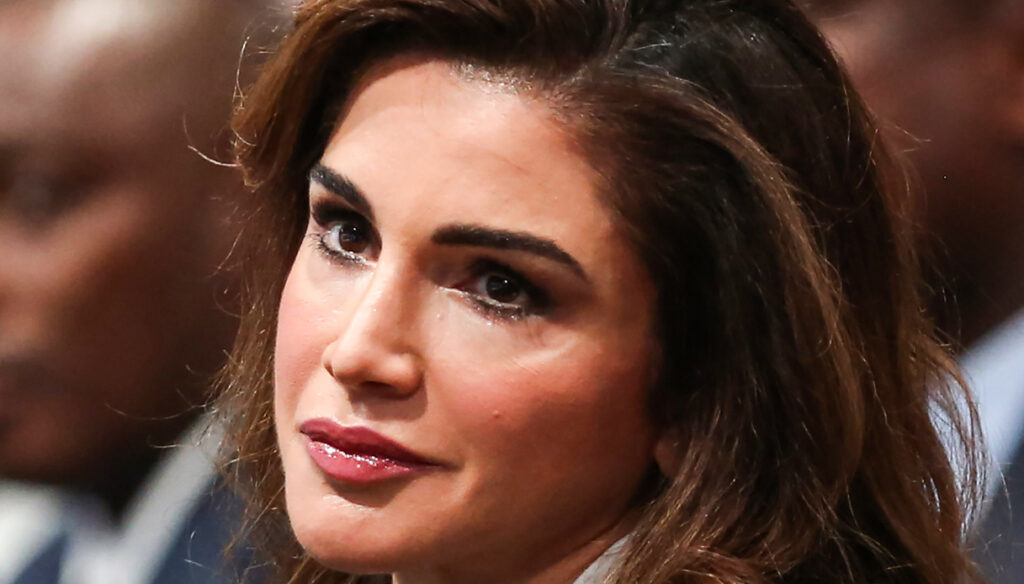 Rania of Jordan risked after the rebellion of Prince Hamzah, her husband's half-brother, who accused the King of corruption

Rania of Jordan risked losing the throne together with her husband Abdallah due to the attempted coup carried out by the half-brother of the Sovereign, Prince Hamzah. Danger averted at least at the moment after the King opted for mediation within the family.

Thus, the rift between the rebel Prince Hamzah and the Royal House of Jordan seems to have been recomposed. Hamzah has sworn allegiance to the King publicly. "I will remain faithful to the legacy of my ancestors, to His Majesty (the king) and his crown prince – he said in a letter reported by Ansa – and I will make myself available to them".

The Petra news agency explained that King Abdallah decided "to address the issue of Prince Hamzah bin Hussein within the Hashemite family", taking advantage of the mediation of his uncle, Hassan bin Talal. The choice of Rania of Jordan's husband to treat the rebellion as a family affair has therefore paid off. The compromise to resolve the crisis that seriously jeopardized his throne and the stability of the country was outlined after his half-brother via Twitter announced that he would not give up and obey military orders. Faced with this threat, the strategy of compromise.

Hamzah staged an unprecedented rebellion within the Hashemite Royal Family, accusing the King of corruption. But, from the EU to the Gulf countries, from Israel to the Palestinians and the Arab League, the international scene has shown solidarity with the Sovereign, a fundamental figure in maintaining balance in those territories.

Hamzah, 41, then changed his attitude and reported in his new message that he did not want to cause an "escalation" now, but that he would never accept the orders given by the army chief General Youssef Huneiti who imposed a ban on leave the Palace, to tweet and to get in touch with other people except his family.

In defense of the rebel prince his women, his mother, Queen Noor, fourth wife, of American origin, of the late King Hussein, and his wife Princess Basmah Bani Ahmad took the field. On Twitter, Queen Noor protested in support of her son: "An evil slander", adding to pray for justice and truth to prevail.

Rania of Jordan, who sees herself against the women of the family, instead preferred to stay a step behind, without exposing herself with any comment on her Twitter and Instagram profiles, leaving the matter with extremely dangerous implications for the stability of power in her husband's never.

The last time Rania showed herself in public she enchanted with the pink suit, a model similar to that of the other crowned heads of Europe, Letizia of Spain and Kate Middleton.