Raoul Bova confesses and reveals how he spends his nights 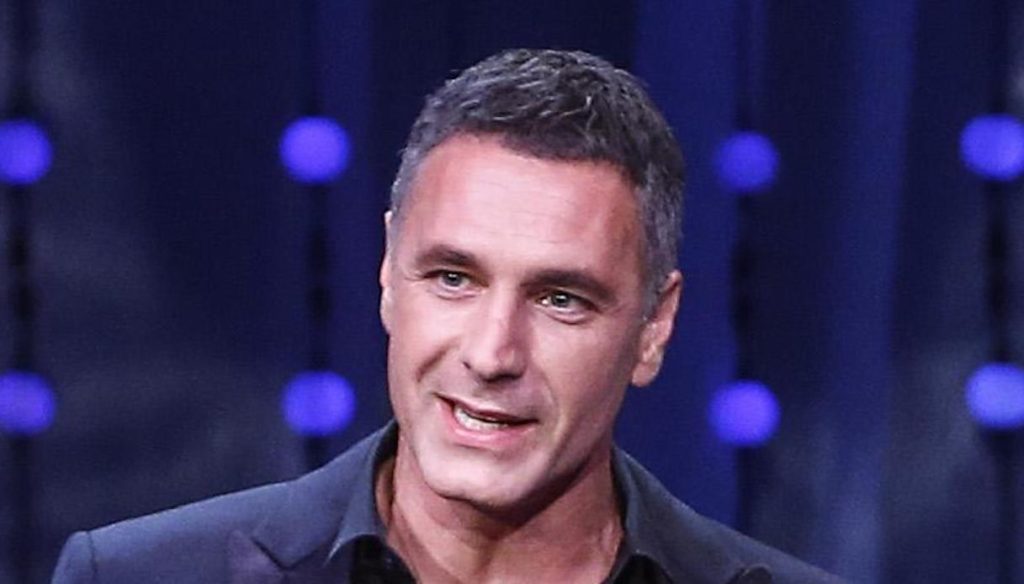 In an interview Raoul Bova talked about his family and his career, also revealing how he spends his nights

Raoul Bova, more and more in love with his Rocio, has revealed how he spends his nights.

Interviewed on Rai Radio 2 during the I lunatici format, he spoke extensively about his nightlife and how lively it is: a very close relationship that Raoul Bova has with the small hours, in which he often finds himself doing things between most disparate.

"There are periods and periods, usually my night is lively – admitted the actor – I try to go to sleep but then I inevitably wake up". Then he went on to reveal that he also engages in other activities: “Sometimes I think, sometimes I write, sometimes I eat and empty the refrigerator. It is a beautiful thing, because at night it generates voracious eating, instinct, but in principle I then try to go back to sleep once eaten, and continue until six or seven in the morning ".

And it was during the night that his latest effort was born, the book just released for Rizzoli The rules of water, swimming and life: "the moment when thoughts assail you, reflections come to you, you feel only, considerations emerge that are nothing more than the desire to express themselves, communicate, share. I have millions of pages written that have never been published, I have put all my ideas back together and I have come to an end ".

During the interview with Radio 2, Raoul Bova also recalled those moments on the set and, above all, the time spent pregnant with Rocio: "Nights in which you share romantic moments, declarations, moments in which you are about to become a father, are those unforgettable nights when you realize that the next day will be wonderful ".

Together for 7 years now, Raoul Bova and Rocio Munoz Morales met on the set of Immaturi – Il viaggio, and passion immediately broke out between them. Since then they have been increasingly united and in love and their beautiful story has led to the birth of two beautiful daughters: Luna, who arrived in 2015, and little Alma, born three years later.

And speaking of his family, the actor confessed to being quite democratic and permissive: "We need a period of freedom both in the relationship between the couple and between parents and children, but there are barriers that must not be overcome. I am an accomplice of my couple and my children ”.