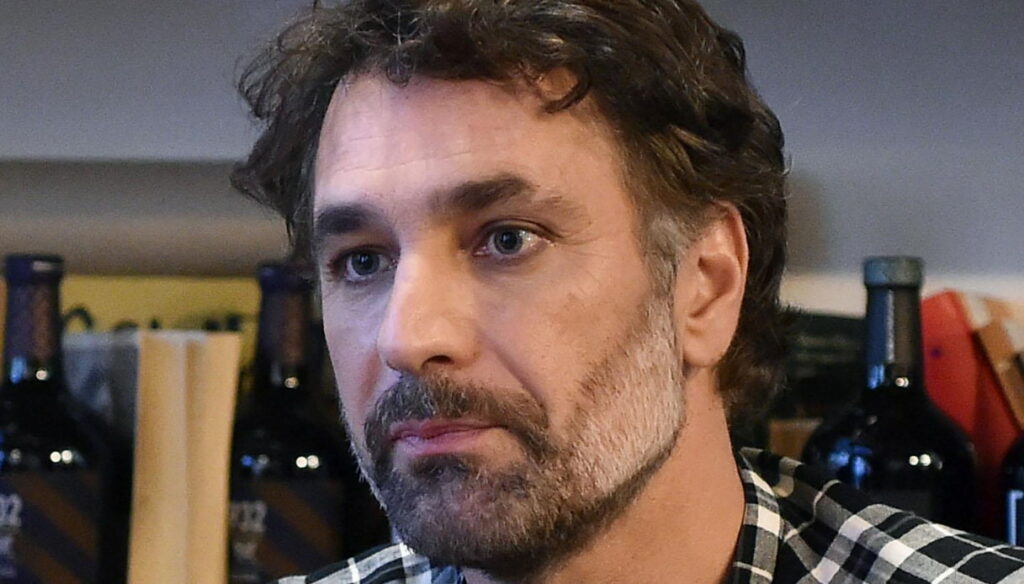 Chiara Giordano, ex wife of Raoul Bova, returns to talk about the divorce from the actor and tells about his new love

Chiara Giordano, ex wife of Raoul Bova, confesses, telling about her new love. The actor was married for about ten years to Chiara with whom he had two children: Alessandro Leon and Francesco. An important love that came to an end in 2013 with a divorce that was particularly painful for both of them.

After leaving his wife Bova, he found love again with Rocio Munoz Morales with whom he had daughters Luna and Alma. Over time, the former spouses have put aside their grudges and today they have a beautiful bond, created for the love of their children. Chiara, who was one of the protagonists of Amici Celebrities, faced the divorce with great courage and took several years to overcome the pain.

Chiara, on the other hand, started smiling again thanks to Andrea Evangelista, a dancer and choreographer to whom she has been linked for some time. Before still believing in love, however, Giordano faced a long journey. "I am an old-fashioned woman – he confided to Diva and Donna -. When there was the official divorce with Raoul a couple of years ago, only then did I feel free and authorized to start over. I was well alone for two years before meeting Andrea. The gaze of the world weighed heavily. I am reserved, never sought the limelight ".

Among the people who helped her most to face the end of her marriage with Raoul Bova is Alessia Marcuzzi with whom Chiara made the first trip after the actor's farewell. “Alessia helped me a lot – he confessed -. I took my first vacation with her after the separation. Alessia is a volcano. It did me good to spend time together. There is so much to learn from her. She is a free, very independent woman ”.

Always very reserved, some time ago Bova had talked about his divorce from Chiara and the desire to find a new balance. "The four of us are perfectly fine – he revealed -, there has never been a war with Chiara – explained the Roman actor -, whom I respect as a woman and as a mother. I've always said it. It wasn't right to demonize Rocío and me at the beginning of our story, but then things all settled down. "