Raoul Bova, the truth about the relationship with the former Chiara Giordano 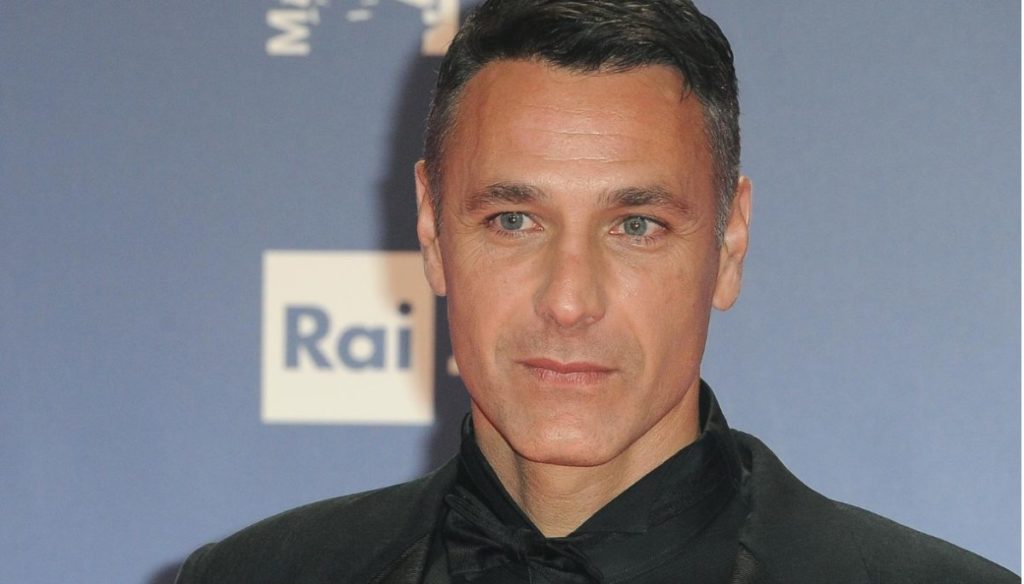 Raoul Bova speaks for the first time about his relationship with Chiara Giordano, his ex-wife from whom he had two children: Alessandro and Francesco.

A farewell arrives in 2013 after more than ten years of love and the meeting of Bova with Rocio Munoz Morales on the set of Immaturi 2. That film forever changed the life of the actor who today is happy again next to the partner who gave her two daughters: Luna and Alma. The relationship with his ex-wife Chiara is rather serene, even if at the beginning it wasn't all that easy.

Bova found himself at the center of gossip and controversy, accused of having betrayed and left his wife. The clash also involved the former mother-in-law, Annamaria Bernardini de Pace, who dedicated a long, heated letter to him, entitled "Dear degenerate son-in-law" and stated that she no longer felt respect for him.

"Is it a beautiful thing to say? I don't think – commented Raoul in an interview with Vanity Fair -. However, things are as they should go. If my children value me today and we have a good relationship, it is because I respected a coherence, what I promised I kept. If today I can impose something on them – he added – it is because, from the moment zero, I said that they would be the children on a par with the other two, or the third, fourth, sixth … They will never become children of the B series ".

There has been a lot of talk about the divorce of the Roman actor and the reaction of Chiara Giordano, married in 2000 and mother of her older children. However, Bova has made it clear that he has an excellent relationship with the former, which not even gossip has managed to undermine. "We four are fine, there has never been a war with Chiara, whom I respect as a woman and as a mother – he clarified -. I've always said that. It was not right to demonize Rocío and me, at the beginning of our story, but things then all settled down ". 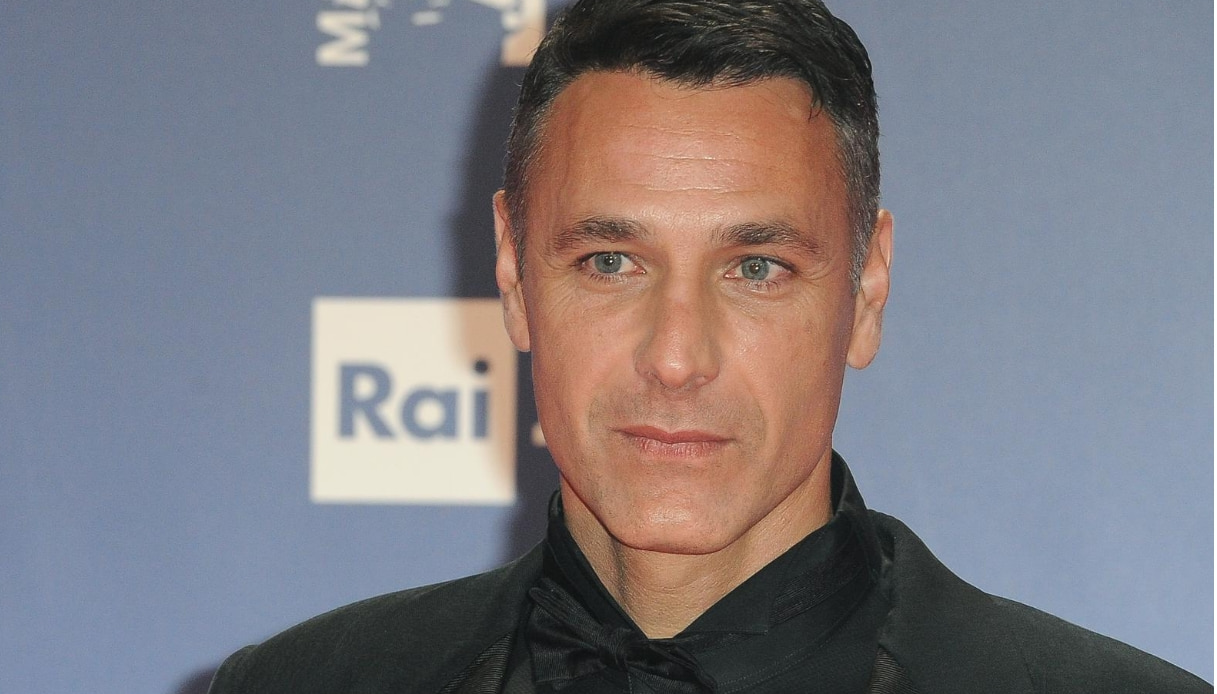 Barbara Catucci
9607 posts
Previous Post
Vasectomy: what it is used for, how widespread it is and the effects on health
Next Post
The secret of Kate Middleton (from 6 euros) to wear high heels