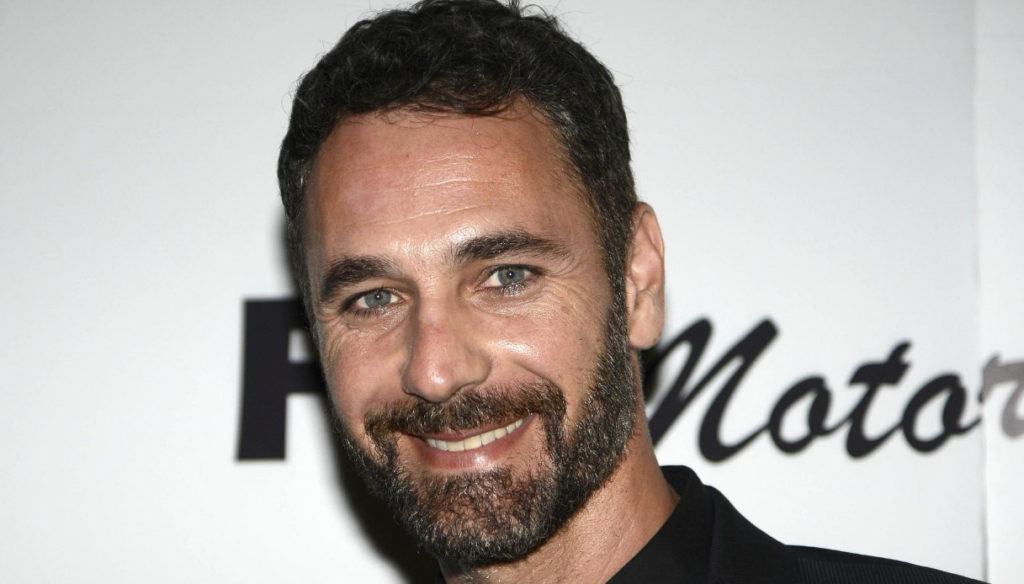 Raoul Bova turns 49 and celebrates with his children and partner Rocio Munoz Morales. The Spanish actress and the Roman artist finally met after she was engaged in a theatrical tour that took her around Italy and away from her family.

"Not having him near is the only regret, but he thinks of the girls", he told DiPiù a few days ago, but on the occasion of the actor's birthday he decided to join him to celebrate with him. On Instagram, Rocio posted some shots depicting a beach, but above all he documented the family's fun days.

The couple has two daughters: Luna, born in 2015, and Alma, who arrived in 2018. The actor is also the father of Alessandro Leon and Francesco, the result of a long marriage with Chiara Giordano. On Instagram, Bova shared some shots that reveal his moments as a dad: his son Francesco wakeboarding (and Rocio Munoz Morales is also trying his hand), while little Luna learns to swim.

After difficult years, Raoul has finally found happiness. The divorce from Chiara Giordano was not easy at all, but the two, for the love of their children, managed to make peace and today they are calm. "There has never been a war with Chiara, whom I respect as a woman and as a mother – he had told Vanity Fair some time ago -. I've always said it. It wasn't fair to demonize Rocío and me at the beginning of our story, but then things all settled down. Being a separated father is hard, because sometimes I don't know things, and I get reproached: you are not there … I answer that it is they who do not tell me, I call them every day wherever I am ".

A love, that for Rocio, born in 2012 on the set of Immaturi – the journey, and overwhelmed by gossip due to the age difference (17 years) and his bond with Giordano. With time and with patience and gentleness, Raoul managed to conquer the happiness he dreamed of. "I thank God for having known both the world of boys and girls – he added -, it was a wonderful opportunity. My projections and my relationship with my father had a lot to do with men. With females, affection, sweetness … I feel complete ".