Raynaud's phenomenon: what is capillaroscopy, the test to study it 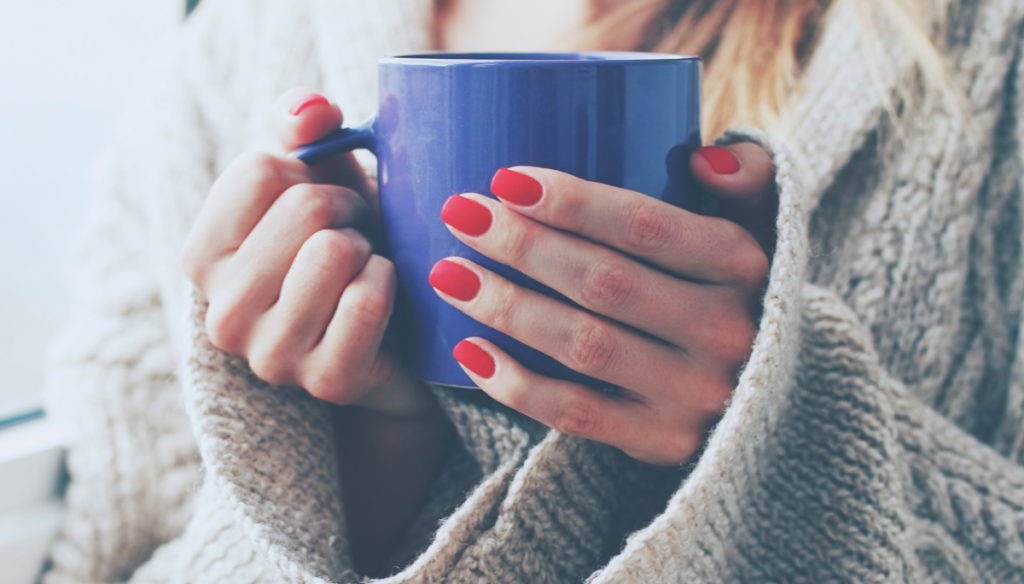 Capillaroscopy is a fundamental test to arrive at the diagnosis of circulation disorders such as the Raynuad phenomenon, as well as for rheumatic diseases

To understand the mystery of the "blue fingers" that afflict many women, especially young women, a simple and painless examination is enough. It's called capillaroscopy. A micro camera is placed on the nails, where it highlights the circulation of the capillaries. It allows to reveal if there are initial signs of very serious rheumatic diseases, such as scleroderma or lupus erythematosus, or to understand the reason if the fingers suddenly become white or bluish as soon as the temperature drops.

When you need it

Capillaroscopy appears extremely useful, as well as for the early diagnosis of rheumatic diseases, also for understanding the origin of the circulation disorders related to the cold, such as the Raynaud phenomenon. This condition, described by Maurice Raynaud in 1862, is now recognized as that reaction to exposure to air and cold water that causes the fingers and toes to become red, blue and white.

It consists practically in the more or less rapid reduction of the diameter of the capillaries of the hands and feet induced by the cold, and can occur with different severity depending on the health of the capillaries themselves. Obviously the phenomenon begins to become more frequent in this period, and then becomes "problematic" for those suffering from it in winter.

3 to 5 percent of people suffer from it: the primary form, generally not very serious, is often present in young girls and appears around 14-20 years. Among women around 30-40 years of age it may be associated with autoimmune diseases, the most frequent of which is scleroderma. Technically this situation can be explained by the more or less rapid reduction in the diameter of the capillaries of the hands and feet induced by low temperatures, and can occur with varying severity depending on the health of the capillaries themselves.

Capillaroscopy is a fundamental test to arrive at diagnosis: the micro camera, resting on the patient's nails, transmits the image of the capillaries, with all their characteristics, on the computer video. That is, to see if the small vessels are normal or altered, and then to suggest the diagnosis and then address the subsequent therapy.

Obviously, the images are different according to the type of pathology and differ between the primary phenomenon (normal capillaries) and the secondary one (altered capillaries), so that even before any other blood or instrumental examination, you can make the diagnosis and take on time the necessary therapeutic measures. In short: with this simple test you can immediately recognize if the problem of fingers changing color with cold is linked to primary or secondary Raynaud's phenomenon.

The call to the test

The assessment of the importance of the examination also comes from the Italian Systemic Sclerosis League, which brings us together suffering from this disease and is involved, among other things, in supporting information on the topic.

"As an association of patients, over the years we have encouraged the diagnostic examination of the Raynaud phenomenon through video capilloscopy – recall from the Organization. It is a simple, non-invasive and low-cost examination, which allows you to differentiate first analysis of a primary Raynaud phenomenon from a secondary one. This discrimination is fundamental because it allows correct information to be given to the person under suspicion of diagnosis in order to carry out further investigations and to frame a possible correlation between the secondary Raynaud phenomenon and connective tissue. " 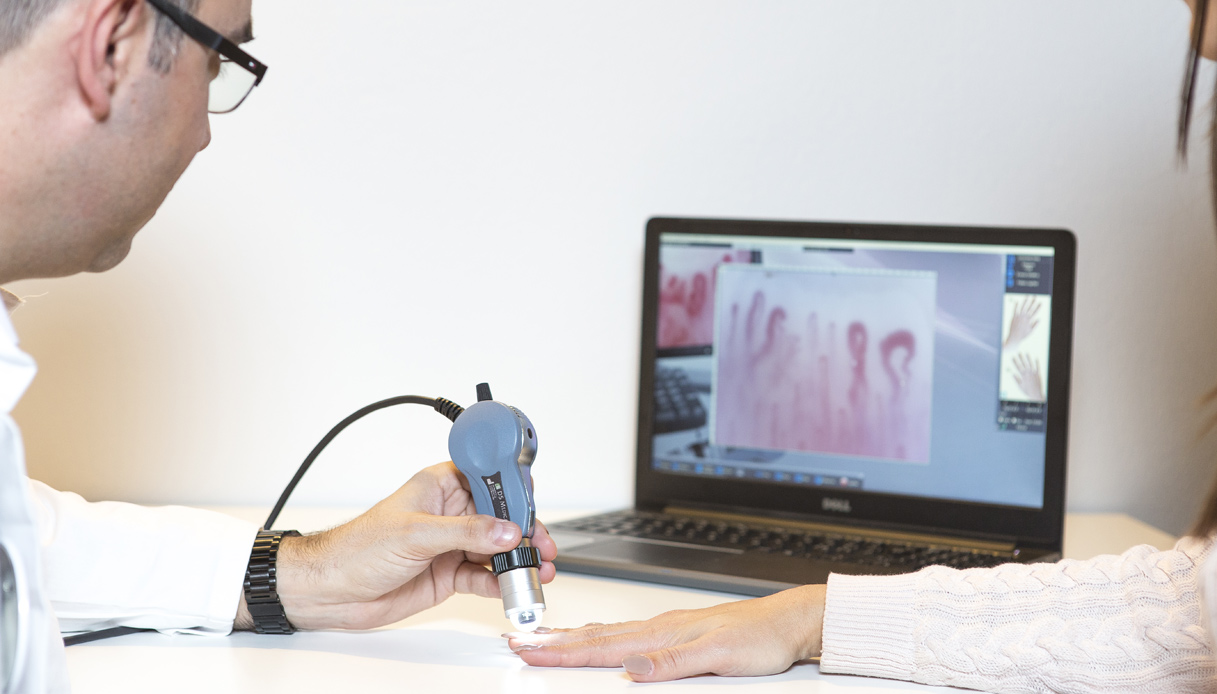