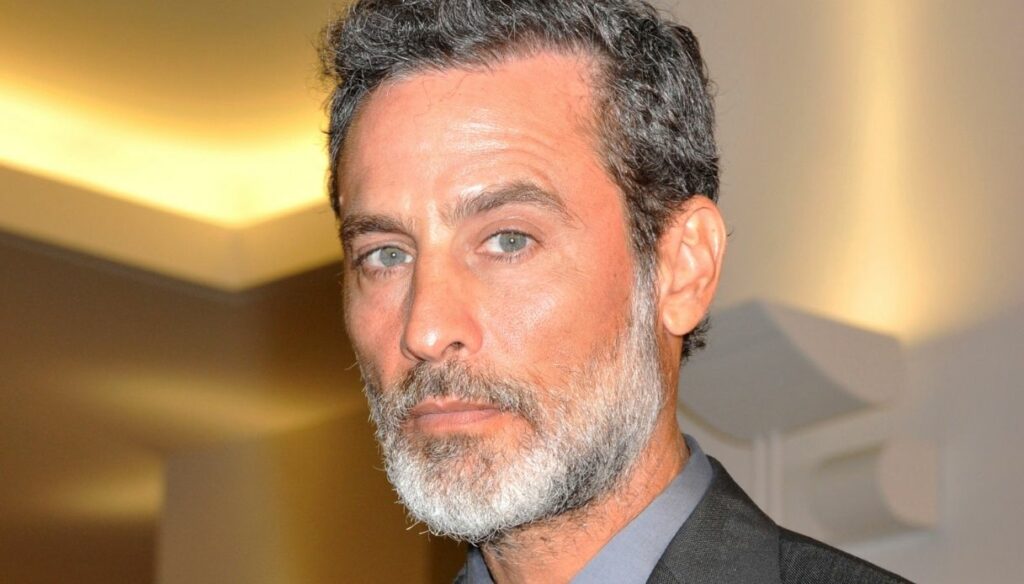 "Raz Degan at GF Vip": the model doesn't fit and replies to the rumors about participation in the Alfonso Signorini show 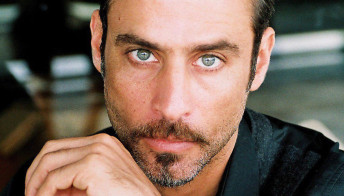 "Raz Degan at GF Vip": the model, actor and former Paola Barale is not there and harshly comments on the news that he will be in the cast of the next edition of the reality show. The return of the program led by Alfonso Signorini is now just a short distance away and the expectation is growing to find out who will walk through the red door.

After bringing characters such as Elisabetta Gregoraci and Malgioglio to the House, Signorini would be ready to test a new cast of famous people. Among them, according to some rumors, also Raz Degan who, however, denied it harshly, publishing a post on his Instagram profile. The actor, who has always been far from gossip, replied to the gossip about him, making things clear.

“There are articles – he wrote – according to which I should enter a house full of rubbish, which not even the biggest purging truck would be able to clean or scrape. It's just fake news… let's move on ”. In 2017 Degan took part in the Island of the Famous, becoming one of the strongest characters of that edition of the reality show and winning the favor of the public. Between tests of courage and a passionate kiss with Paola Barale, who landed in Honduras to support him, Raz managed to reach the final, winning the show.

At the time, Degan, who has always been refractory to labels and allergic to TV, revealed that he had taken part in the reality show to promote the fundraising dedicated to his documentary, The Last Shaman. After making a series of documentaries for Sky on tribal peoples, entitled Raz & The Tribe, we saw him on the small screen as a guest star of The Investigations by Lolita Lobosco, the fiction with Luisa Ranieri. Allergic to gossip, after leaving Paola Barale he smiled again with Stuart, a mysterious woman whose identity he has never revealed and with whom he lives in his trullo in Puglia.

If Raz will not be there, the rest of the GF Vip cast, starting on 13 September, seems to be confirmed. The first official competitor is Katia Ricciarelli, together with her Soleil Sorge and Sophie Codegoni of Men and Women, Gianmaria Antinolfi, ex of Belen Rodriguez, Totò Schillaci, Raffaella Fico and Tommaso Eletti of Temptation Island would be arriving. In the role of commentators instead there will be Sonia Bruganelli and Adriana Volpe.