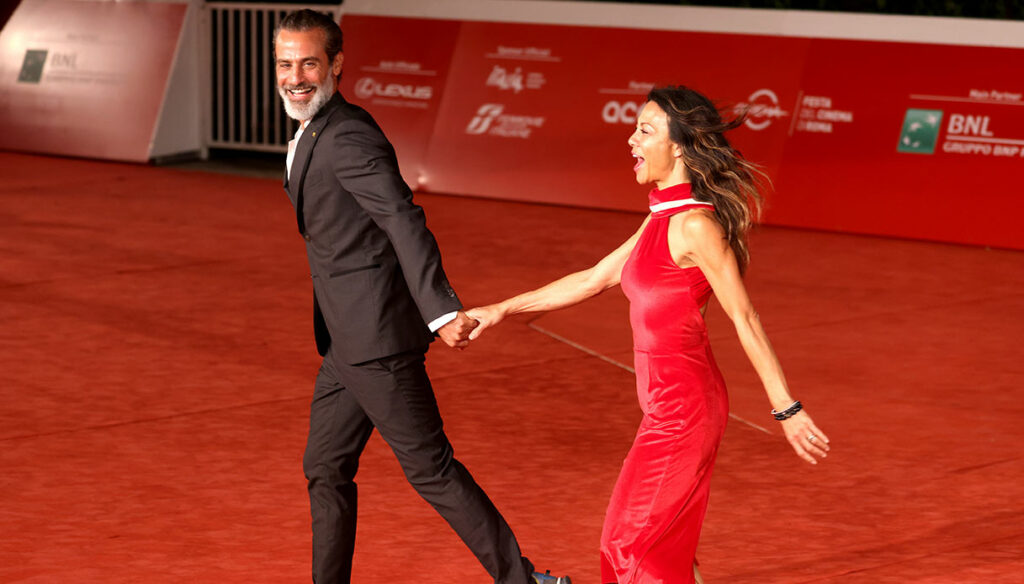 Rome Film Fest: Raz Degan arrives on the red carpet for the first time with his girlfriend Stuart, his partner for a couple of years. 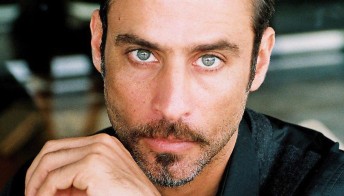 Rome Film Fest: and finally Raz Degan arrives. Not alone, but for the first time together with his girlfriend for a couple of years now, the mysterious Stuart, who has appeared so far in some sporadic photos on Instagram and defined by the actor as his “Siren”.

Raz Degan walked the red carpet of the film “Luigi Proietti called Gigi”, on Sunday 24 October, hugging his Stuart: he in an elegant suit and sneakers, she wrapped in a red dress. 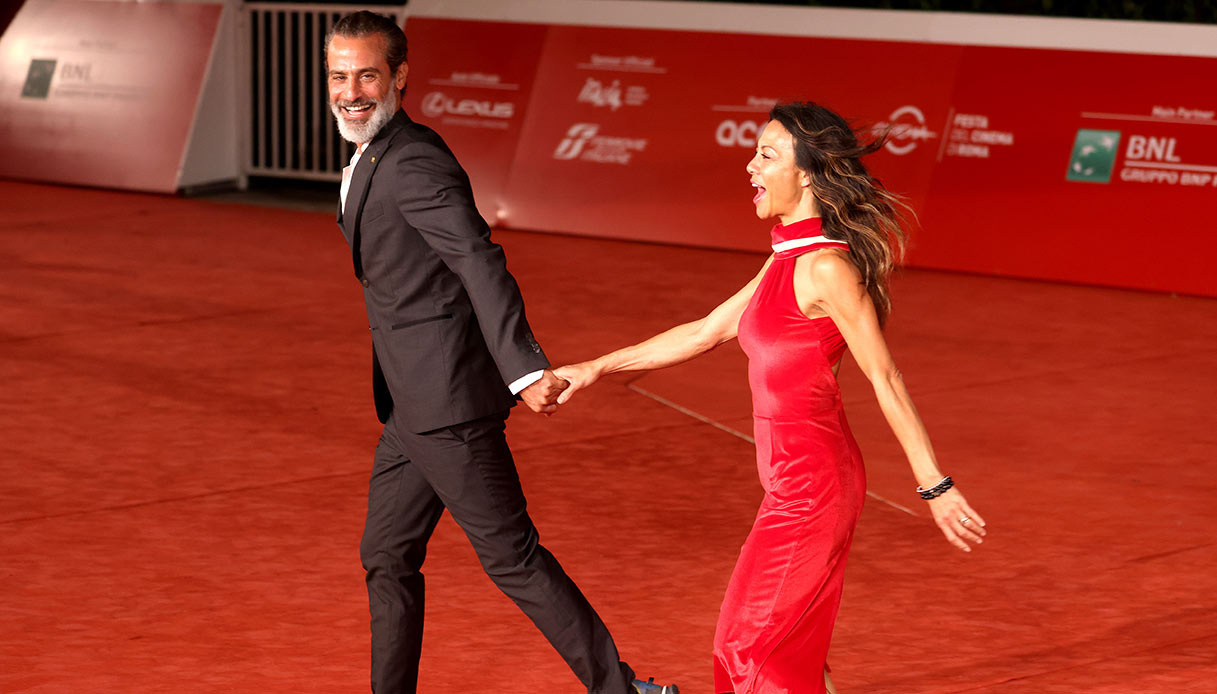 Raz Degan, an Israeli born in 1968, an actor as beautiful as he is reserved and shy, who has always been careful to protect his private sphere with tooth and nail, so much so that he abandoned Milan and the showbiz for years to live in a trullo in Puglia, after having revealed in 2019 to Silvia Toffanin, during an episode of Verissimo, that he is in love, came out into the open, for the first time in an official way with the “Siren” who managed to win his heart. He did so on the occasion of the Rome Film Fest, where the couple appeared together, smiling and close-knit. They walked the red carpet by the hand, laughing happily, and immediately afterwards they walked away from the catwalk hugging. 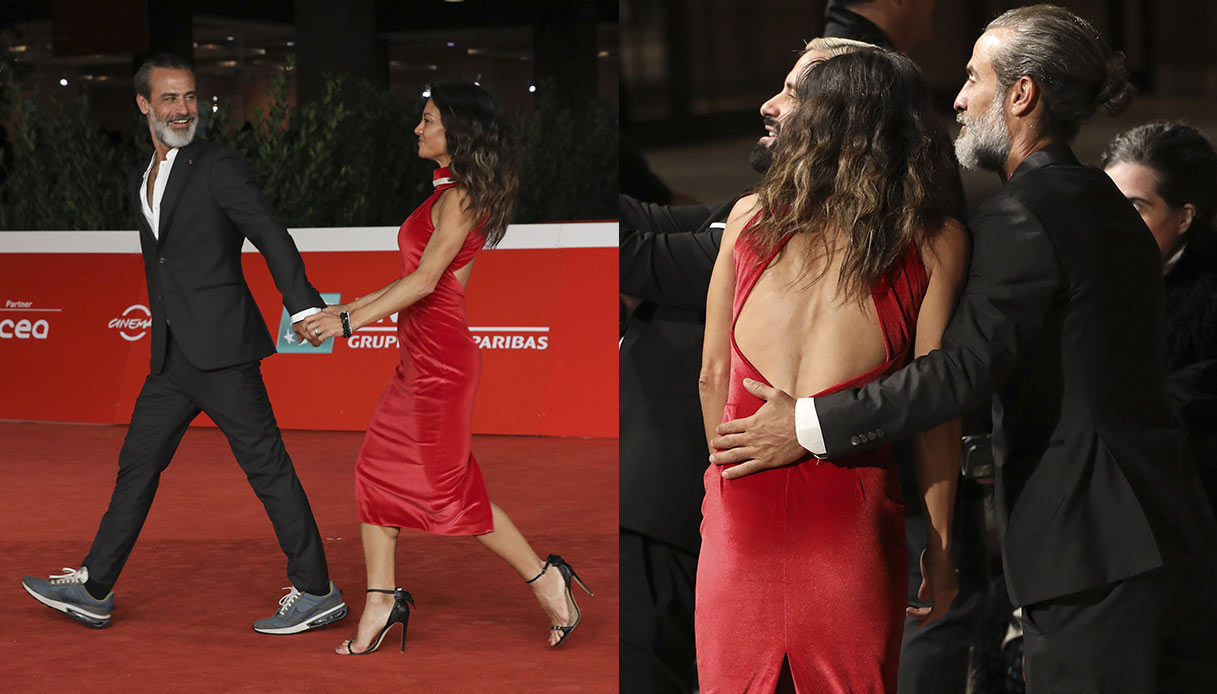 Raz Degan and girlfriend Stuart at the Rome Film Fest

Raz Degan, the revelation of the new love in November 2019

In November 2019 Raz Degan had revealed to Verissimo that he was in love. “Yes, I have a new love. I can’t and I don’t want to say much about her, I care about mine and her privacy, I don’t want to enter people’s private lives and then I’m embarrassing myself a little. Anyway, I’m very comfortable with her ”.

Raz Degan, the clues of the new love on social networks

Raz Degan and Stuart have been together for a couple of years. In fact, the first photos in which appears, always in the background, the mysterious brunette who broke into his heart, after the timid rapprochement that there had been with his former historian, Paola Barale, immediately after the experience and the victory of the former model actor on the Island of the Famous, in 2017. 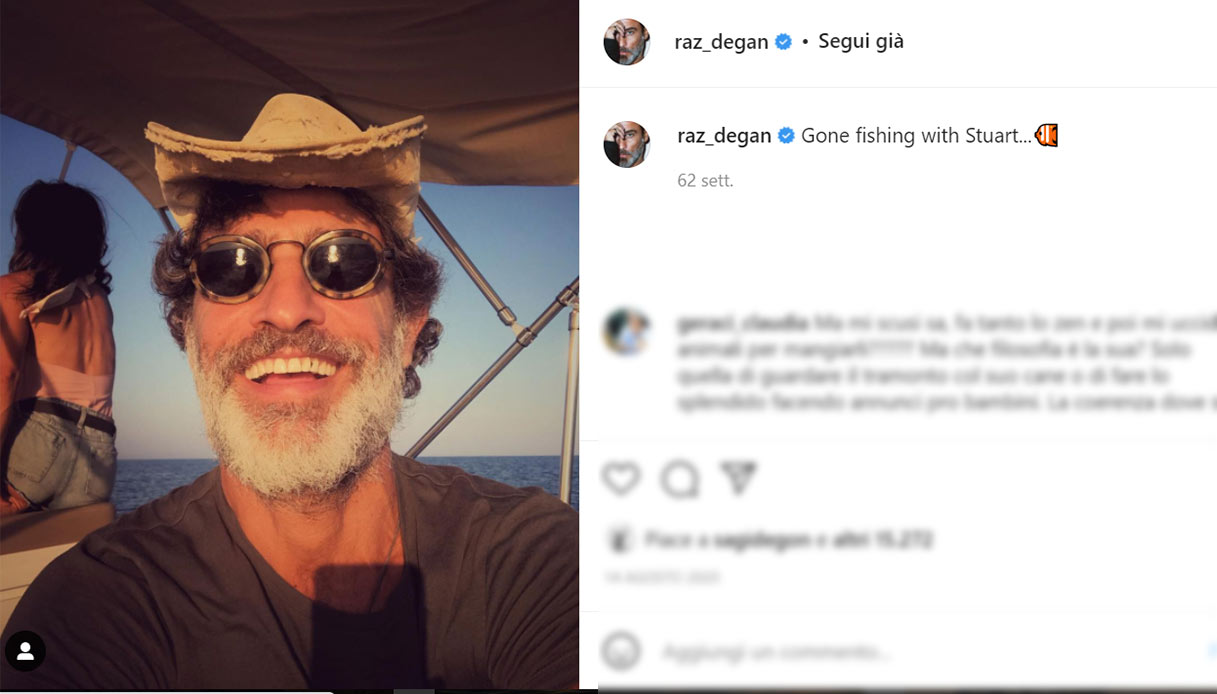 Raz Degan posts a rare image with Stuart on Instagram

Raz Degan, all his loves

Raz Degan has never been a womanizer: his great loves are few and important. Paola Barale, who was beside him, through ups and downs, for 13 years, from 2002 to 2015. In between, in 2008, a short and overwhelming passion with Kasia Smutniak.