Raz Degan, from Paola Barale to Stuart: all her loves 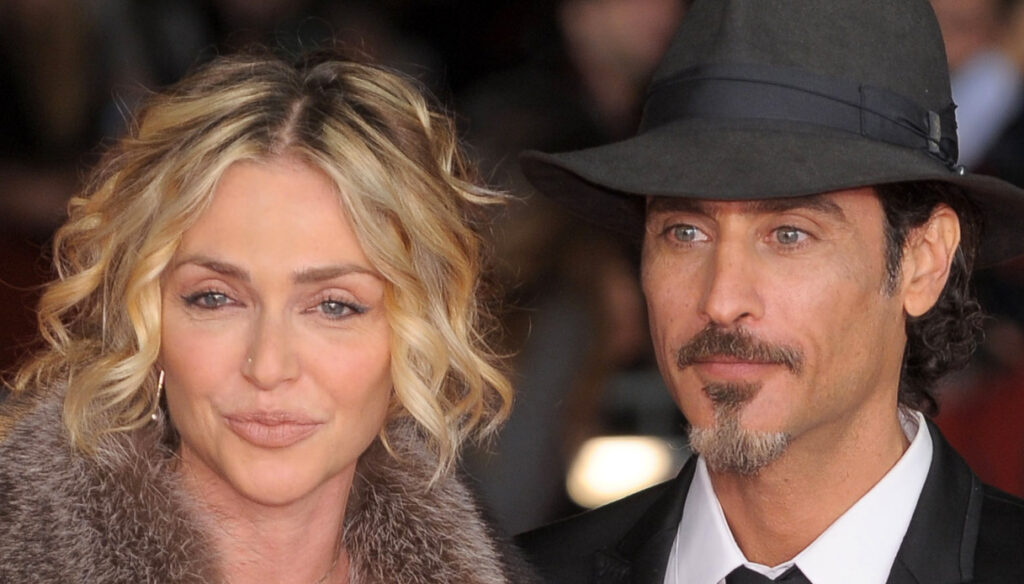 From Paola Barale to Stuart: the women who marked the life of Raz Degan and his great loves

Great loves and indissoluble bonds: in his life Raz Degan lived many important loves. The first for Paola Barale, which lasted several years, later the model and actor became linked to Stuart, his current partner. Spiritual and lover of Nature, Raz lived a splendid and tormented relationship with the Italian presenter.

For a long time, the two formed one of the most beautiful couples in the world of entertainment, between the red carpet and a documentary that told their travels. A love born in 2002, when Paola Barale had recently put an end to her marriage with Gianni Sperti, and lasted over 14 years. The showgirl and the actor traveled the world together, building their love nest in Puglia, in a trullo near Cisternino where they lived their bond.

The farewell came like a bolt from the blue and for some time neither of them wanted to talk about the breakup. In 2017, when Raz landed on the Island of the Famous, many hoped for a happy ending. In fact, to support her former partner, Paola landed in Honduras and he welcomed her with a romantic kiss. Later, however, the director and the presenter separated again, this time permanently. “There were beautiful moments, but they are over. Point. We were not friends – she said later -. We never heard from each other again after the Island of the Famous […] Things are not said, but they prove themselves. It is wrong to preach good and scratch badly. A person who really loves does not put the other person aside ".

Shortly after his reality show experience, Raz Degan revealed that he fell in love again. The lucky one is Stuart, a woman who has always kept out of the spotlight and who has given him a smile. Some time ago the actor confessed to Verissimo that he had found a special person: "I can't say much and enter people's private lives – he revealed -. I can say that at the moment I'm fine ”. Very reserved and unrelated to the world of entertainment, Stuart only made fleeting appearances on Raz's Instagram profile, always appearing from behind or in the background.

Barbara Catucci
8007 posts
Previous Post
Meghan and Harry, the new family portrait is super sweet
Next Post
Lolita Lobosco, Raz Degan beats Can Yaman but the controversy does not subside