Raz Degan, on Instagram the photo that everyone likes and makes Can Yaman envy 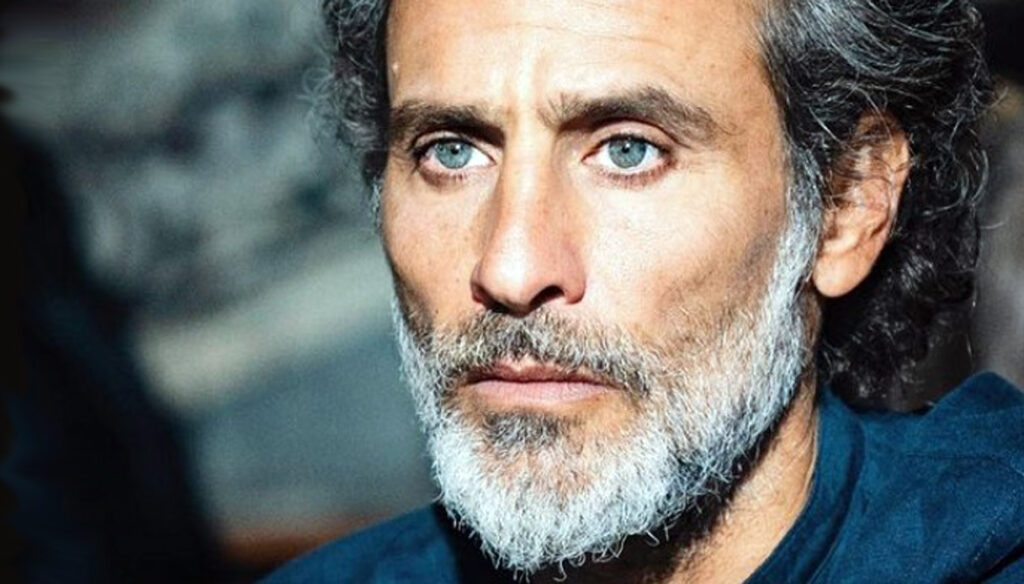 Raz Degan at the age of 53 leaves you breathless on Instagram with the photo in version "#jesus look". Better than Can Yaman 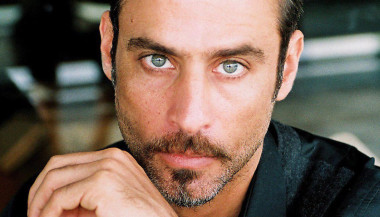 Raz Degan shared on his Instagram profile a photo that portrays him in the foreground and left everyone breathless, to the point that even Can Yaman disappears in the face of such beauty. His fans are convinced of it.

Raz Degan made his last appearance on TV in the third episode of the Rai 1 fiction, The Investigations of Lolita Lobosco with Luisa Ranieri, which aired last March. His presence had contributed greatly to the already stellar success (as Valeria Marini would say) of the series. As proof there were the numerous messages left on Instagram by his followers.

Now, Paola Barale's ex tries again to take your breath away, posting on her Instagram page an unusual photo for the Easter holidays in which she is portrayed in the "#jesus look" version, as he describes himself.

Long beard, magnetic gaze with those blue eyes of his so deep as to be lost, serious and thoughtful expression: that photo makes everyone agree. Raz Degan, born in 1968, is unattainable, even for the most popular actor of the moment Can Yaman, current partner of Diletta Leotta.

Although she enchanted Sister Angela's girls in May God Help us 6 and all the female audience of the fiction, even though she has a sculpted physique and fearlessly goes through the fire during the filming of Sandokan, even though she is 21 years younger born in 1989), Raz gives him a hard time, at least this is what his fans write on Instagram: "Raz the older you get the better … … nothing but Can yaman !!".

Others comment on his photo as follows: "Your face always beautiful and your expression so intense give me serenity". There are those who venture a biblical comparison: "You make yourself resurrected !!! 😍😍🤩🤩". There are those who go straight to the essential: "The great beauty!". And who can't resist making a declaration of love to him, for the happiness of his girlfriend, Stuart: "The man I've always wanted to have by my side 😍 but who will remain forever in my dreams 😂". 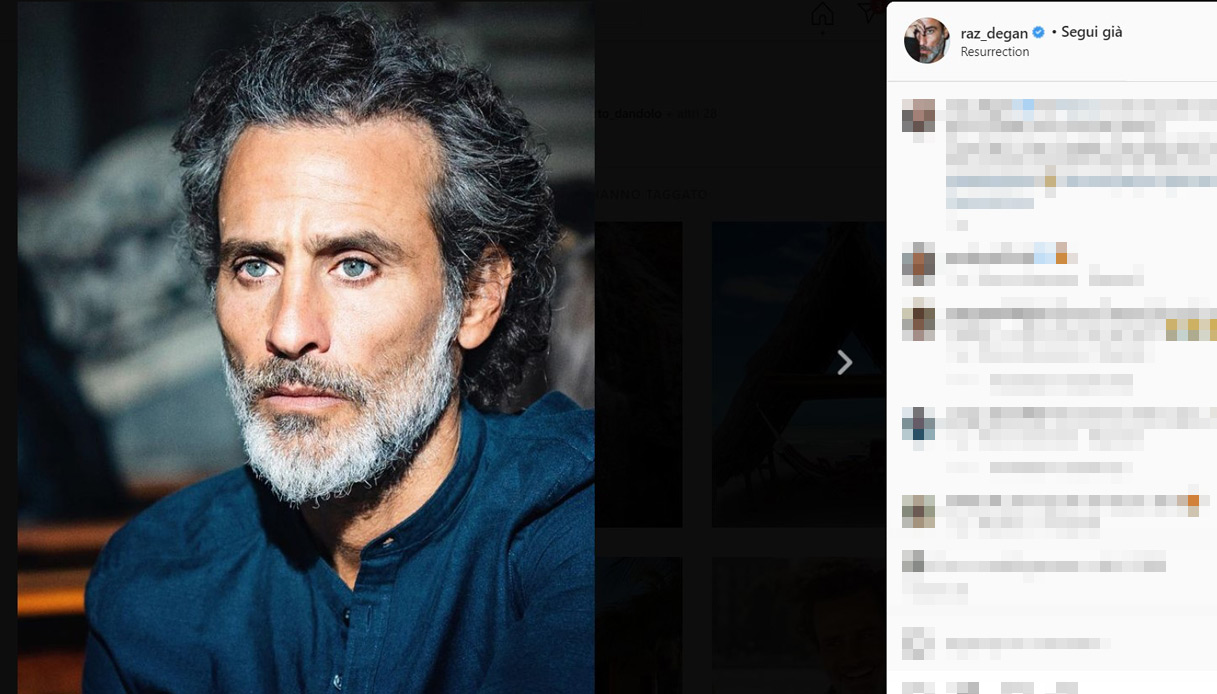 Barbara Catucci
11926 posts
Previous Post
Michelle Hunziker, the sweet dedication for Tomaso Trussardi's birthday
Next Post
The Z point with Tommaso Zorzi: when it starts, the guests and where it goes live