Red Canzian comes out of intensive care. Facchinetti: “You are a warrior” 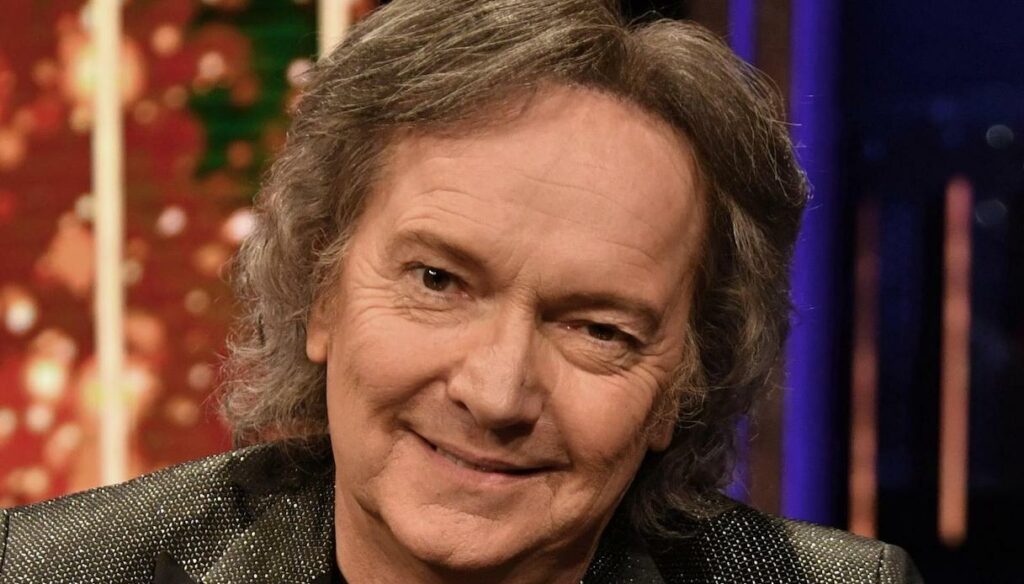 Red Canzian begins to improve, as his son tells us. They could not miss the messages of the former members of the Pooh

Red Canzian is out of intensive care: the former Pooh bassist, hospitalized for a serious heart infection that had made him risk septicemia, has fortunately passed the critical phase. The news was given by his son Phil Mer, who however invited everyone to be cautious: “We are confident in his speedy recovery even if the path is still long and we must have patience …”.

Red Canzian, what happened and how it is

To inform the fans of the disease was Canzian, who found himself missing the debut of the musical due to a health problem that forced him to hospitalize. The artist appeared on video at the premiere of the musical Casanova Opera Pop at the Metropolitan Theater of San Donà di Piave in Venice: the spectators in the hall were able to hear the message of Red Canzian, who was keen to explain the reasons for his absence.

“I had a health problem, a bad infection that prevented me from being there tonight to enjoy the debut of this show that I worked on for three years and that fate wanted to take away from me, I don’t know why. That’s how it went… ”he said. And then he kept us underlining: “The important thing is that something beautiful, true, sincere and honest has come to your heart, as I and all my collaborators have worked on in these three years”.

Obviously on this occasion there was no lack of affection from fans and colleagues, who showed all their closeness to the musician. Now fortunately the worst seems to be over, as people close to him also leaked, giving it a “slow, but sure, improvement”. Just as he had not missed a few years ago, when his life was hanging by a very thin thread due to an aortic dissection, which he had told Verissimo about.

Among the affectionate messages of friends and colleagues, those of former members of the Pooh could not be missing, who did not fail to show solidarity with their friend.

Dodi Battaglia wrote on social media: “Forza Red! Get well soon!”. And Roby Facchinetti wanted to reassure all the fans of the group: “Hello everyone, I’m receiving a lot of your messages asking me about Red’s health. Red had a very serious inflammatory form, which thank God he got over very well. Now he will need a period of convalescence so that he can return to his wonderful life as usual very soon. Dear Red, you have proved once again that you are a true warrior, we hug you tightly. We love you”.

And we are sure that, after many difficult moments, but others just as beautiful and full of satisfactions, Red will be able to get up again, as he has always done in his life.