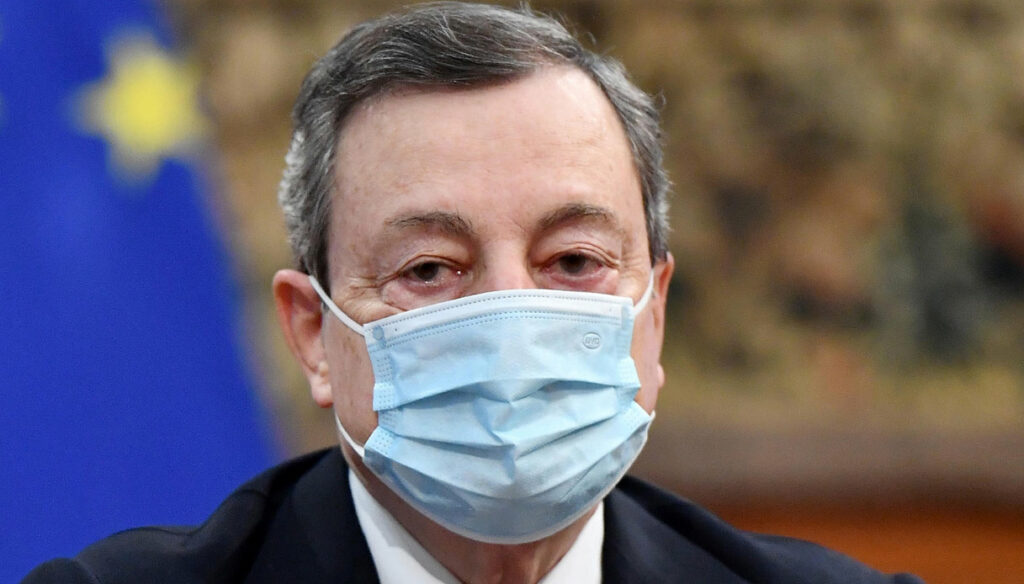 The red zones are back in different parts of Italy: what are the new rules on travel, self-certifications and hairdressers

New government tightening on pandemic containment measures. The increase in infections due to the spread of the variants has prompted the Council of Ministers to meet again to approve a new decree law that will integrate Mario Draghi's Dpcm already in force.

In the next few hours, some regions, such as Lombardy, could return to the red zone, while the possibility of imposing the maximum level of restrictions everywhere during the weekend and holidays (a bit like already happened for the Christmas holidays) is being considered. The goal is to limit travel as much as possible and the occasions in which the virus could spread more now that with the spring people could be more inclined to go out.

But what are the rules currently in force for the red zones? Let's see them in detail.

In the red zone, all movements that are not dictated by proven reasons for work, health or necessity are prohibited, both within their own municipality and between different provinces or regions. This rule is also valid in the hours in which circulation was previously allowed outside the curfew, i.e. between 5 and 22.

You must always be able to demonstrate that the movement falls within those permitted, also by means of self-certification which can be made on pre-printed forms already supplied to the police.

The truthfulness of the self-declarations will be subject to subsequent checks and the ascertained falsity of what has been declared constitutes a crime. The justification of the work reason can also be proven by showing, for example, adequate documentation provided by the employer (badges or similar) suitable to demonstrate the declared condition.

With respect to the rules established by the Conte government, Prime Minister Mario Draghi, in agreement with the Minister of Health Roberto Speranza, already established with the decree of February 22 that "Until March 27, 2021, in the red areas, travel to homes is not allowed. private homes other than their own, unless they are due to reasons of work, necessity or health ". This means that in the red zones it will no longer be possible to leave the house to visit relatives or close friends.

Red zone, what changes for hairdressers

The previous Dpcm provided for hairdressers and barbers to remain open also in the red areas, as they were considered among the necessary activities. This measure has been superseded by the new government regulations, which have modified some measures and made them worse.

In particular, in addition to prohibiting visits to friends and relatives in the houses, hairdressers, barbers and beauty centers close in the red zone. The closure of hairdressers and barbers is a novelty, if we consider that after the first lockdown they were among the activities considered indispensable as fundamental services for the person. Now, however, the shutters close again.