Red zones, schools and restaurants: what the new decree says 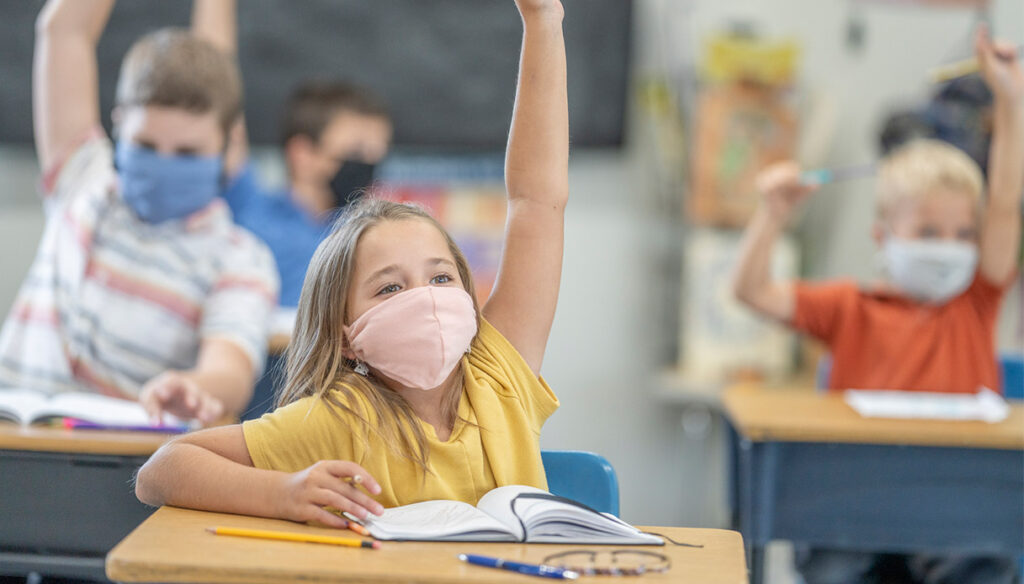 The Council of Ministers has approved the new decree, effective from 7 to 30 April: from restaurants to schools, everything you need to know

The government has approved a new decree that contains the new restrictions to deal with the coronavirus pandemic. The measures just defined will be in force from 7 to 30 April and are valid for the whole national territory, even if the division into colored bands remains.

Precisely this is one of the salient points of the new provision, which does not provide for either the yellow or the white zone for any Region: in areas where the numbers of infections correspond to those color bands, the restrictions envisaged for the zone would still be in force. Orange. Other important measures concern schools, activities and travel.

We explain step by step everything you need to know.

New decree and reopening of schools

The decree provides for schools up to sixth grade to reopen in the red zone. Until now, in the red zone, all schools of all levels had remained closed: pupils and teachers had once again had to resort to distance learning. "The goal is to gradually ensure the return to school in the presence of all the students," they say from the Prime Minister. On the other hand, distance learning has been confirmed for students from the seventh grade upwards. In the yellow and orange area, "the second and third years of lower secondary school take place entirely in the presence and the upper secondary schools guarantee activities in the presence of 50 to 75%". Finally, the possibility for the governors of the Regions to close schools with autonomous ordinances was removed.

The expected reopening of the restaurants at lunchtime has not been taken into consideration for the moment. This type of business, as well as cinemas and theaters, will remain closed in the orange and red zone. The government aims at a descent of the epidemiological curve and the advancement of the vaccination campaign before being able to evaluate reopenings. For this reason, the decree specifies that "determinations in derogation from the first period are possible and the measures established by the provision can be modified".

Transfers, the rules until April 30th

The new decree confirms that "any movement in and out between the territories of different regions or autonomous provinces is prohibited throughout the country, except for movements motivated by proven work needs or situations of necessity or for health reasons. In any case, it is allowed to return to one's residence, domicile or home ". To leave your region or, in the case of a red zone, the municipality will need self-certification.

From 7 to 30 April in the red zone visits to friends and relatives are not allowed, which instead can be done in the orange zone, where "it is allowed, in the municipal area, to move to a single inhabited private house, once a day , in a period of time between 5 and 22, and within the limits of two more people than those already living there, in addition to minors under the age of 14 over whom such persons exercise parental responsibility and to persons with disabilities or non self-sufficient living together ".

Finally, as regards the second homes, since the possibility of returning to the home has been confirmed, it will be possible to go to the second homes even if they are in the red zone, as previously provided for. However, mayors and governors will be able to issue restrictive orders, exactly as happened in view of the Easter holidays, where many regions have closed their borders to non-residents.

Lorenzo Gavazzi
2339 posts
Previous Post
Because Beatrice Marchetti, the new shipwreck of the island, is famous
Next Post
Gratitude: Benefits and How to Practice