Regé-Jean Page, the Duke of Hastings of 'Bridgerton' is engaged 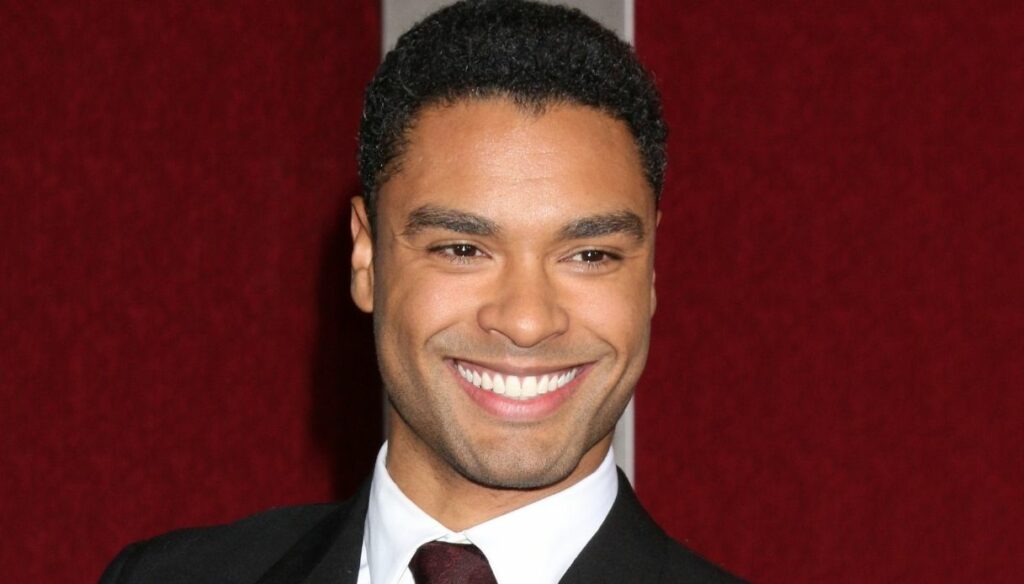 Disappointment for 'Bridgerton' fans who wanted the Duke of Hastings and Daphne in love even in real life: actor Regé-Jean Page is engaged with another woman

The Netflix series Bridgerton has become, in a very short time, a real phenomenon. Among those who recommend it and who claim to adore it, it is impossible not to have heard of it at least once. The merit, however, is not only the plot, which manages to keep the audience glued to the screen, but also the skills of the actors. And, just Regé – Jean Page, who plays the protagonist Duke of Hastings, managed to win the hearts of most of the viewers.

In the Bridgerton series the Duke of Hastings is deeply in love with Daphne, played by the talented actress Phoebe Dynevor. A love that made Kate Middleton dream and millions of viewers around the world. Perhaps, however, not many know that his heart may already be busy even in real life. The 31-year-old Regé – Jean Page, in fact, was seen in affectionate attitudes with a woman,

She is Emily Brown, freelance copywriter and female soccer player. With the actor, in reality, there would be much more than a simple flirtation: the two, according to gossip, would live together in a house located in London. After being spotted with her, holding her in a warm embrace, the Duke of Hastings quickly got into a car with dark windows and drove to the airport, where he flew to New York.

The news probably disappoints fans of the series who hoped to be able to see the protagonists engaged even in real life. A dream shattered not only by the actor's relationship, but also by the words released by Phoebe Dynevor to You magazine:

I would like to say that there was really something between us, but no, it has always been strictly professional.

In short, all the undeniable passion that emerges between the two is only the result of their talent and skill. In real life, a beautiful relationship unites them which, however, remains linked only to the sphere of work and friendship. The two will also soon meet again on set to shoot the second season of Bridgerton.

Both highly reserved, will the actors Regé – Jean Page and Phoebe Dynevor, who have now become real stars, reveal any more details about their private life?