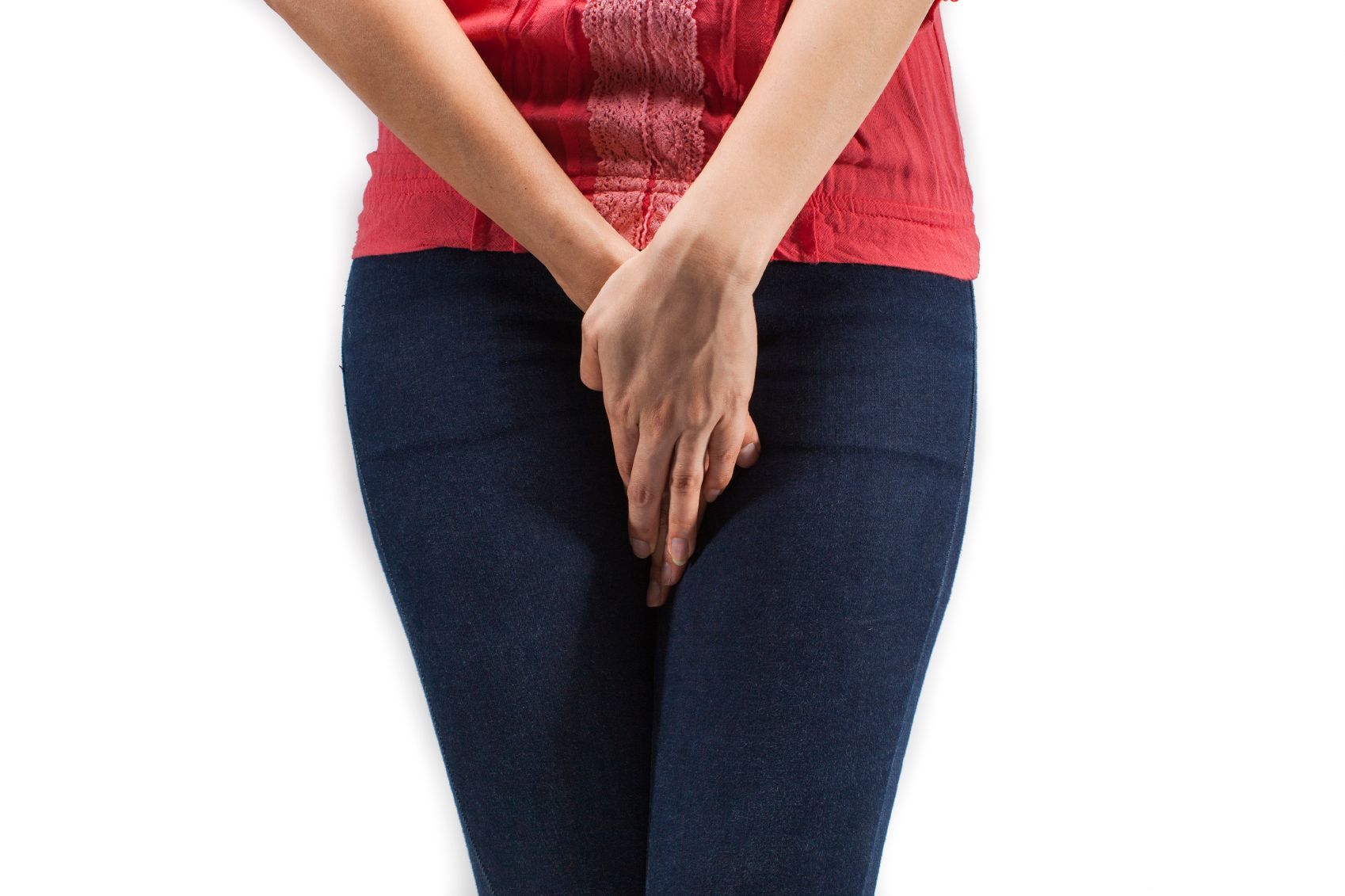 About one in two women has experienced (or will experience) cystitis at least once in their life, but for some the discomfort becomes recurrent or even chronic, paving the way for a vicious cycle of continuous antibiotic therapiesmedical visits and diagnostic tests.

“We talk about relapsing cystitis when infection occurs with at least three episodes during the year or with two episodes within six months, although in most patients the disorder is even more frequent “, explains Dr. Andrea Callea, urologist at the Santa Maria Hospital in Bari and Villa Lucia Hospital in Conversano. There is usually one at the base of cystitis infectious causedue to bacteria or fungi, includingEscherichia coli represents the most common pathogen. “In recurrent cystitis, however, some contributing causes are added that determine the frequency of relapses”, explains the expert.

Sometimes, they contribute to relapsing cystitis genetic factors. “Some women are more prone to infection than others because they produce lower levels of the also called Tamm-Horsfall protein uromodulin, normally present in the urine of healthy subjects and useful for at least two reasons: it inhibits the aggregation of calcium oxalate crystals, preventing the formation of stones; it traps the fimbriae of bacteria present in the urinary tract, ie those filamentous protein appendages that are found on the surface of some bacterial cells and are used by pathogens to adhere to the bladder walls and colonize them “, says Dr. Callea.

In this case, there is often a familiarity, so it is not uncommon for mothers, daughters and grandchildren to suffer from relapsing cystitis. “But the main one contributing cause lies in bad daily habits, such as that of procrastinate urination: while feeling the stimulus, some women retain urine for a long time in the bladder and this allows any bacteria present to multiply and become aggressive. The same happens when you drink too little: the urine is more concentrated, the bladder is emptied more rarely and this gives the bacteria time to proliferate undisturbed ».

What does the intestine have to do with it

Another cause of recurrent cystitis it can reside in the intestineIf this is not in order, the “bad” bacteria can take over and get back into the bladder through two mechanisms. “First of all they can colonize the perineumin particular in the vulvar area, and then enter the urethra, which in women is very short and opens near the vulvar introit, so the passage of intestinal germs is quite simple.

Or, bacteria can exploit the lymphatic pathway: in the case of dysbiosis, in fact, the tight junctions that unite the cells of the intestinal epithelium loosen and allow the passage of some coliform bacteria, which at that point manage to reach the bladder », simplifies Callea. This means that one is required good hygiene of the treewhich means being “regular” in bathroom appointments, eating a diet rich in fiber, avoiding the abuse of drugs (especially antibiotics) and maintaining an active lifestyle.

In 60 percent of cases, moreover, these cystitis are related to sexual activitywhich easily exposes women to the risk of bacteria rising up the urethral canal from the vaginal intake, especially in the presence of excessive contracture of the pelvic floor: «It is a rather frequent phenomenon in young women, which often underlies vaginismus or vulvar vestibulitis, pathologies that predispose to recurrent cystitis», warns the urologist.

«If the pelvic floor muscles are very contracted, in fact, it is easier to undergo micro-ulcerations at the urethral level which facilitate the attack of pathogenic germs. Hence the need to both learn a few exercises that relax the pelvic floorand to take care of sexual hygiene, for example by urinating immediately after intercourse to eliminate any bacteria from the urethra “.

What are the symptoms of relapsing cystitis

In relapsing cystitis, the symptoms are those of the episodic form: an increased frequency of urination associated with the urge to urinate, a burning sensation during and after urination (dysuria and stranguria), the need to urinate often even at night and sometimes the presence of blood in the urine (haematuria).

«All symptoms that invalidate heavily the quality of the life, of night rest and also of life as a couple, given the close link with sexuality », Dr. Callea is keen to specify. “By following the right strategies, however, it is possible to find relief, even if a complete recovery is not always possible.

Some bacteria have the ability to penetrate through the cells that line the bladder mucosa, forming the so-called intracellular biofilm. These are bacteria that have lost their capsid, that is the external part, but that manage to enter the cells, where they take shelter from antibiotics. It may therefore happen that the urine culture is negative, but that the “hidden” bacteria still create symptoms. That said, with the right daily measures it is possible to obtain good results, keeping the situation asymptomatic. It is as if we were silencing the bacteria, even if we are unable to eradicate them completely ».

How to cure relapsing cystitis

So what to do? Often, every episode of cystitis is prescribed immediately the antibioticwhile the frequent intake of these drugs risks obtaining the opposite effect compared to that hoped for: acting on a broad spectrum, in fact, we end up impoverishing the good bacterial flora, strengthening the pathogenic one.

«So, in the case of recurrent cystitis, we must first act on good daily habits for break down the contributing causes of infectionthen you can try a solution with the use of targeted supplements and only at the end resort to antibiotics, always indicated by the doctor based on the result of the antibiogram », reveals Callea.

Which Supplements Are Really Effective?

«For a long time the use of cranberry has been touted, but the most recent scientific studies have not shown its real effectiveness. A valuable help can come instead from D-Mannose, a non-absorbable sugar from the intestine that is eliminated through the urinary tract and constitutes a part of the Tamm-Horsfall protein, the one that prevents bacteria from adhering to the bladder walls ». Its action can be exploited both in therapeutic form (to treat acute cystitis) and in a preventive form (in cycles of 15 days a month for at least 6-7 months or according to the indications of the reference specialist). “Probiotics can also be associated to resolve any intestinal dysbiosis, alternating several bacterial strains to try to recreate an environment as physiological as possible », suggests the expert.

What are the risks

If not properly treated, relapsing cystitis can pave the way for some complications. For example, bacteria can move up into the upper urinary tract, causing pyelonephritis (an infection of the kidneys), or facilitate the onset of septicemia if you are pregnant or undergo urinary tract surgery.

«Lastly, recent studies have shown that a state of chronic inflammation of the bladder epithelium could even predispose to some forms of cancer. Also for this reason it is good to interrupt the vicious circle that has started in the body », concludes the expert.