Remembrance Day, five books that should be read 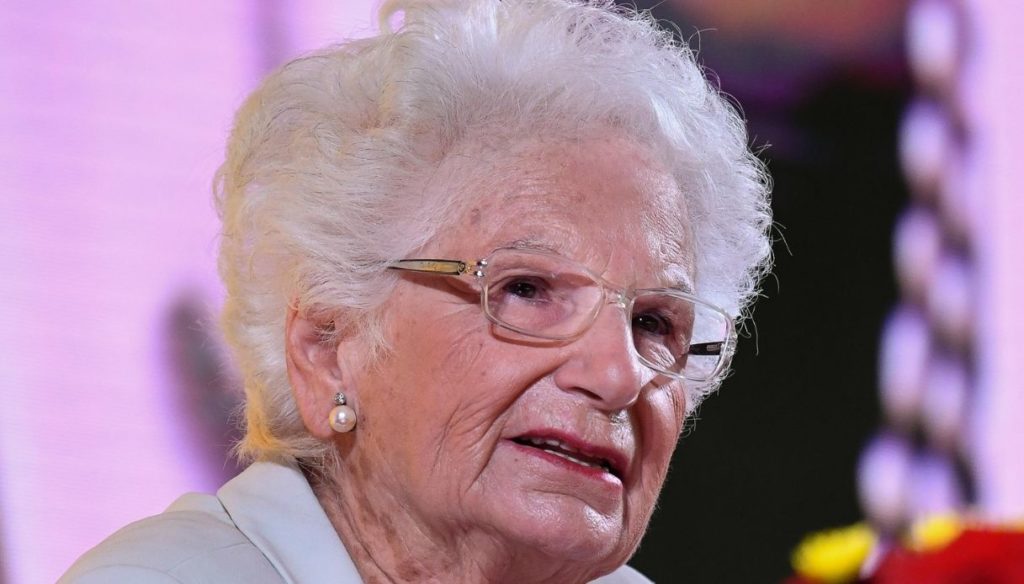 Books for adults and children to cultivate memory and not forget

On January 27, 1985, the Red Army troops liberated the Auschwitz concentration camp. And in 2005 this date was chosen as the Day of Remembrance, a symbolic anniversary to commemorate the victims of the Holocaust.

The history of the past that should not be forgotten and for this to happen we rely on testimonies. Those of those who have experienced the horror like Senator for life Liliana Segre, now 91 years old, who held her last public testimony in October 2020, but not only. Over time, there have been many films and books that wanted to tell that dark and dramatic period in the history of humanity.

And among the novels there are numerous titles, here are five.

Until my star shines by Liliana Segre

A book that can be read from the age of 11 in which Senator for life Liliana Segre recounts her experience as a child who finds herself deprived of her life, first marginalized, then without her home and still fugitive and arrested. The book also traces the deportation and tells how she managed to survive during her imprisonment. Written with Daniela Palumbo and published by Pickwick

Trilogy of the memory of Lia Levi

Three novels in a single volume that tell the period of the racial laws of 1938. It is A girl and enough that won the Elsa Morante prize as first work, Albergo della Magnolia Moravia Award 2002 and Amore mio can't. Lia Levi, born in 1931, as a child she faced war and racial persecution, she managed to save herself from deportations by hiding with her sisters in the Roman college of the Sisters of St. Joseph of Chambéry. The volume is published by the publishing house edizioni and / or.

The Diary of Anne Frank is a book to read, essential if you want to know more about a very painful and terrible page in the history of the last century. In the diaries the young Anna, who later died in a concentration camp, tells of her life in hiding: in fact, with her family and other people she lived for two years in a secret lodging, then discovered in August 1944 when all its occupants were arrested. Recently his story was also told in the graphic novel version.

It is a book for children, but a profound reading also intended for adults. The protagonist is Max, a child who, instead of experiencing the happiness of his childhood and the joy of having a pet (the little fish Auguste), has to face war. This book has received many awards, in Italy it was published by the Agostini publishing house.

If this is a Primo Leivi man

This too is a classic and fundamental novel to collect the memories of a terrible period, among the best known among those that tell the period of the Second World War. In this volume, the author tells his story: a powerful and painful testimony. The novel has been published since 1958 by the Einaudi publishing house.

Giovanna Pirri
4624 posts
Previous Post
Mara Maionchi after Covid: "It was not a walk"
Next Post
Stefano De Martino as a child on Instagram: identical to his son Santiago