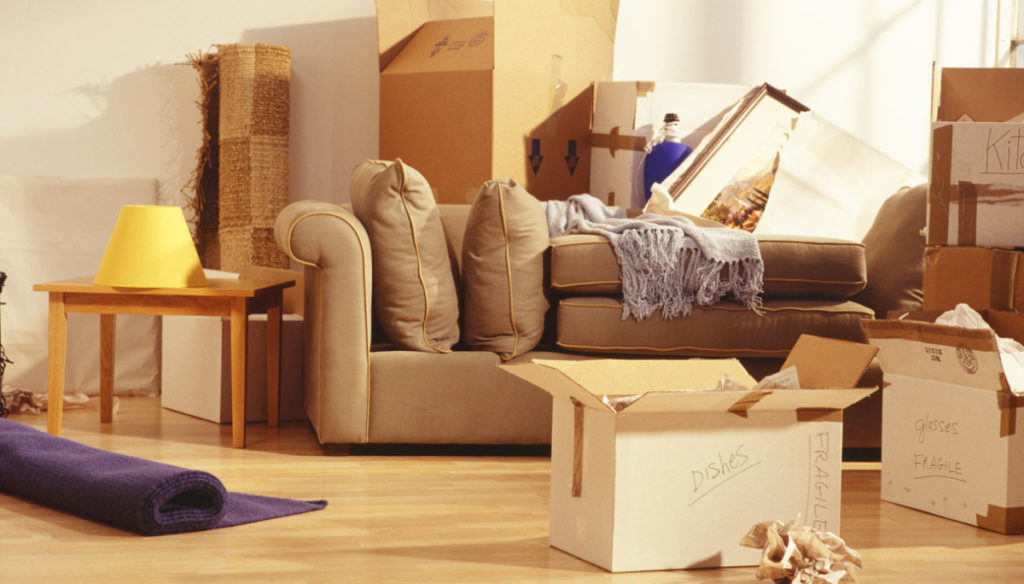 When we move house we spend an average of 585 euros in the city and 1,450 euros if we move to another urban center: statistics

According to statistics, every Italian moves on average 4 times in his life and does so especially in summer. In addition to the stress of having to pack all your belongings, to arrange and furnish the new home, you have to face the costs, not exactly cheap, of the transfer.

Immobiliare.it and Movinga.it with a joint observatory set the average cost to be incurred for an urban move in Italy by a professional at 585 euros. This means that in our country moving house involves an expense of 27% more than in other European countries. For example in the UK it costs 460 euros on average, while in Germany 575 euros. However, the French are worse off than they spend an average of 615 euros (who knows how much it will cost Jennifer Lopez).

The analysis, conducted on a sample of over 15,000 cases recorded in the first four months of 2016, showed that the price you pay in Italy is significantly higher even in the case of removals outside the city. Those who change cities, while remaining within national borders, spend an average of 1,450 euros in Italy, just 1,160 euros in the United Kingdom, 1,325 euros in Germany and 1,430 euros in France.

Another interesting fact that emerged from this survey concerns travel habits. Even with 57% of extra urban removals, Italians are the people who least of all move to another city; in Germany removals to another municipality represent 59% of the total, 60% in the UK and even 63% in France.

If you are already unwilling to move from one city to another, you are even less likely to change countries. International transfers represent only 2.1% of removals against 2.9% for Germany, 3% in England and 3.2% in France (they were not afraid to spend some time in Italy Angelina Jolie and Brad Pitt).