Renato Zero and his son Roberto Anselmi Fiacchini: the special bond and their touching story 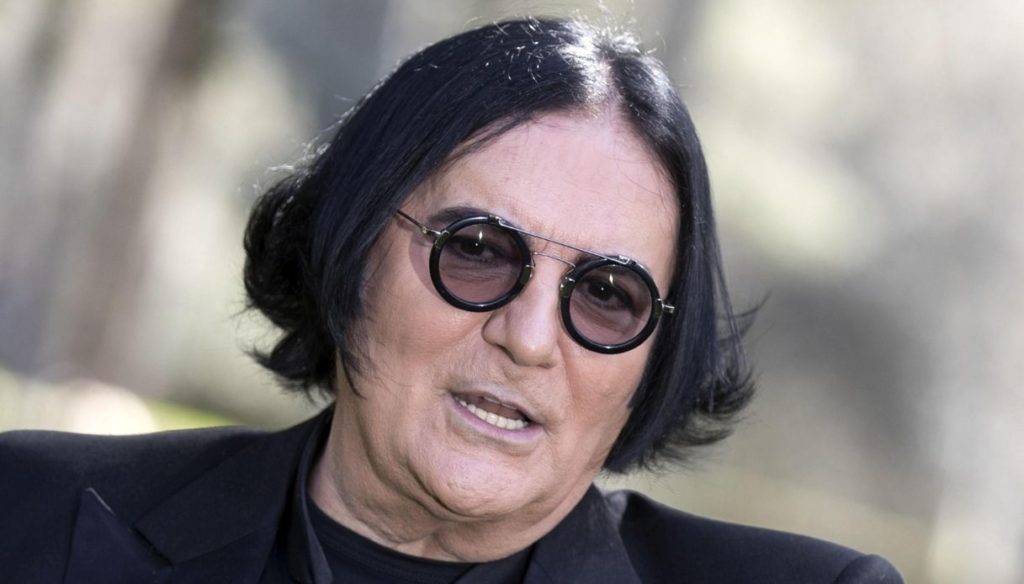 The meeting with Renato forever changed the life of Roberto Anselmi Fiacchini, who since 2003 has legally become the artist's son.

Their story is characterized by a beautiful friendship before legally becoming father and son: this is how the life-long adventure between Renato Zero and his son Roberto Anselmi Fiacchini begins. As in the most beautiful fairy tales where the protagonist undergoes great pain and then meets the luck and goodness of soul that can change life forever, and finally give the long-dreamed happy ending.

Renato Zero confirms himself to be an extraordinary man who has always been close to the weakest, even before being the artist who, for decades, has been enchanting millions of "sorcini" on stage with his music and his iconic stage clothes, capable of inspiring everyone. 'younger artists today with his unmistakable style.

Roberto, born in 1973, lost his biological parents when he was a child and experienced the bitterness of a childhood spent in an orphanage. Life smiled at him when in a cinema he met Renato Zero by chance who, moved by his story, began to take an interest in the boy's growth, adopting him as soon as he was able.

In the 90s Roberto began to work as a bodyguard next to Renato, the artist in 2003 managed to finalize what until then had remained only a moral and "behind the scenes" support, in a formal adoption of Roberto, then thirty years old. The boy thus formally acquired, in addition to that of his natural father, also the surname of the Italian artist, who at the registry office responds to the name of Renato Fiacchini.

Thus Roberto became Roberto Anselmi Fiacchini, and in 2003 he appeared on TV by participating in the Island of the Famous in the "children of art" category, making himself known by the general public.

Renato Zero's family in 2010 expanded further thanks to the union of his son Roberto with Emanuela Vernaglia, who brought to light two girls (Virginia and Ada), the only ones at the moment, to have the privilege of being able to call Renato Zero "not no".

Renato turned 70 this year and in his long career he has released 44 albums: his latest record is "Zerosettanta", released in 2020.

The story of Renato Zero looks like a film, of which the artist has always been a generous protagonist able to share his fortune with others, making his love reach that little boy Roberto, who many years ago, as a gift from destiny, he crossed his path with that of the artist.