Rent womb: where it is legal and how much it costs 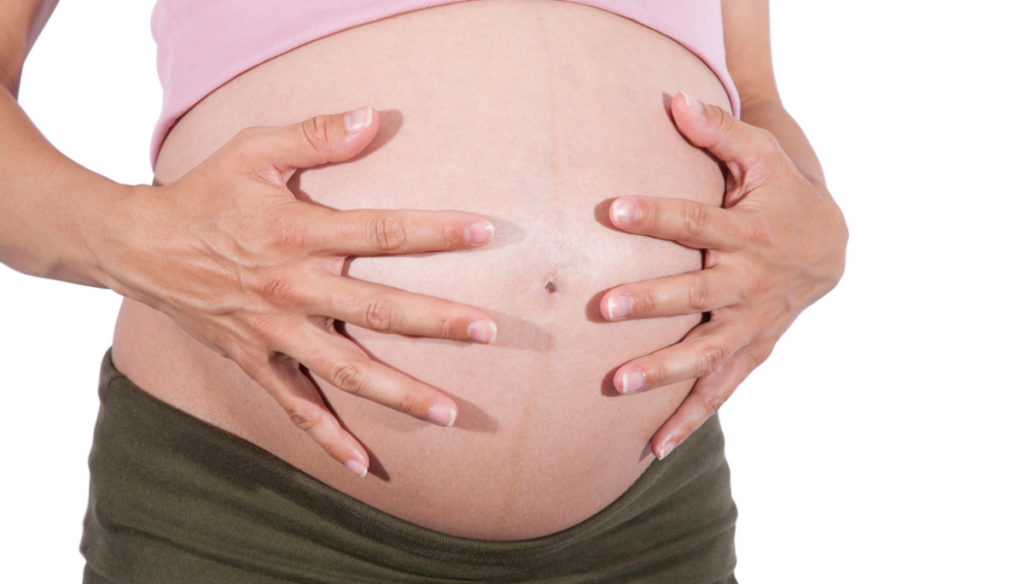 The Vendola case ignited the debate. Here are the countries where surrogacy is prohibited, those where allowed and in what forms

The story of Tobias, son of Sel Nichi Vendola's leader and Californian comrade Ed Testa, has rekindled the debate on surrogacy.

Who are the couples looking for a child through a surrogate mother, who is ready to carry out a pregnancy on behalf of another couple, whether straight or gay, and in which countries is it legal and in which it is not?

Surrogacy is forbidden in all its forms in Italy, France, Germany, Spain, Portugal and Bulgaria.

In countries like the United Kingdom, Ireland, Denmark and Belgium, but also Canada, the so-called hired uterus is legal, but not for profit, so only the surrogate mother is reimbursed for medical and gestation costs; it is called "altruistic" motherhood. In these countries, the surrogate mother does not surrender authority until after birth.

Paying the surrogate mother, known as "commercial" surrogacy, is legal instead in some American states and in India, Russia and Ukraine, which together with Thailand remain the most popular destinations for those looking for a child and cannot or cannot have it.

Mexico, Nepal, Poland and Georgia are also among the countries where surrogacy is possible.

Some Australian states go so far as to punish those who go abroad to resort to the practice.

For the surrogate you can use the ovum of the woman who lends the uterus, which makes her the biological mother, or the egg can be provided by the woman who does not undergo pregnancy or by a third donor. In this case it is subjected to in vitro fertilization (IVF) and then introduced into the uterus of the surrogate mother.

Costs vary significantly from country to country. According to the international non-profit organization 'Families Through Surrogacy', a child with a surrogate mother can cost between $ 100,000 in the United States and $ 45,000 in Mexico, and slightly more (47,350) in India, Thailand (52,000), Ukraine and Georgia (49.950).

However, there are very few statistics – writes the BBC – on how many children were born through a surrogate mother, simply because countries do not formally register them.