Researchers warn: eating the placenta is a useless fashion 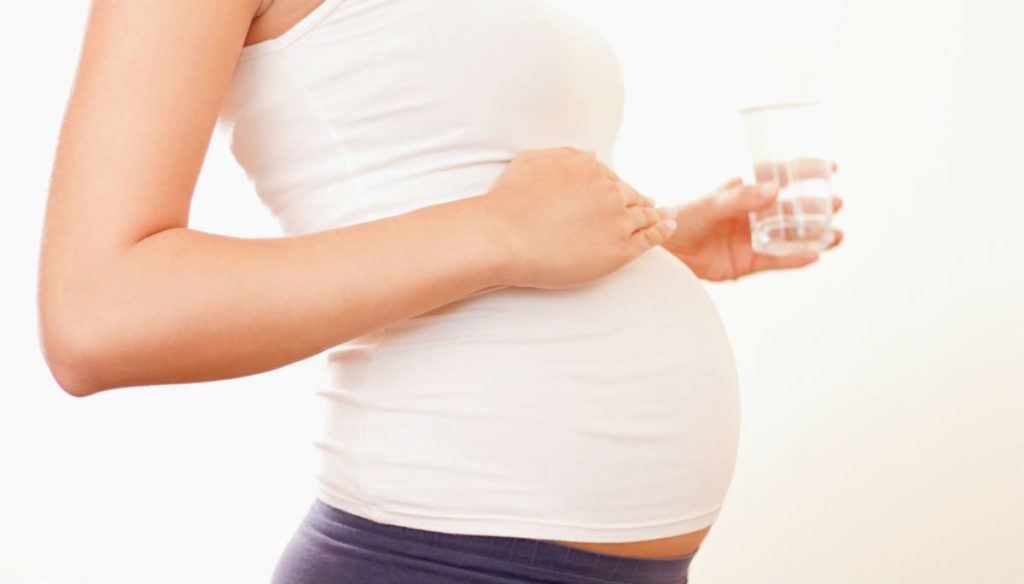 According to an American study, the fashion so in vogue with some mothers celebrity to consume their placenta immediately after giving birth is useless. 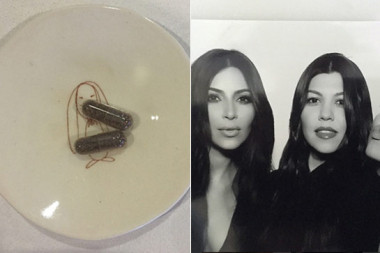 The Kardashians yield to the new vip fashion: Kourtney eats the placenta

Recent research has warned against imitating the widespread practice among stars of eating their placenta after giving birth or taking it in capsules: it serves no purpose.

More than one Hollywood celebrity, including the Kardashian sisters, said he ate his placenta or placenta in pills because it was rich in benefits. In particular it was said to be able to prevent postpartum depression and to keep new mothers fit and full of energy. A study conducted by researchers at the Department of Anthropology and Medical School of the Nevada University of Las Vegas instead shows that the beneficial effect of this practice is minimal, if not non-existent.

On the wave of fashion launched by celebrities, the consumption of placenta in pills has increased, especially in countries such as the United Kingdom, France, Germany, Australia and the United States. So much so that researchers have decided to investigate the effects of taking placenta pills in a group of women who had recently given birth. The survey was conducted on 27 women: 12 of them were given placenta capsules to be consumed in the weeks following birth, the other 15 women were given placebo pills at the same time. At the end of the research, the researchers did not find a real and unquestionable link between the placenta capsules and the mood of the new mothers, but it emerged that the placenta intake acts on the hormonal concentration of new mothers.

The same scientists had conducted a study last year to see if the placenta capsules could be a useful source of iron for the women who had just given birth, but even then the results had not revealed a real beneficial effect. Moreover, they are not the only researches carried out on the subject, previously even Northwestern University researchers had investigated the effects of placenta intake on mothers' health, but the results had not shown any benefit.

Ilaria Barabrossa
1661 posts
Previous Post
The diet to follow during all phases of the menstrual cycle
Next Post
Melania Trump in London dare with the slit: challenge Kate Middleton but is ignored by Meghan