Resistant bacteria in 2050 will cause more cancer deaths 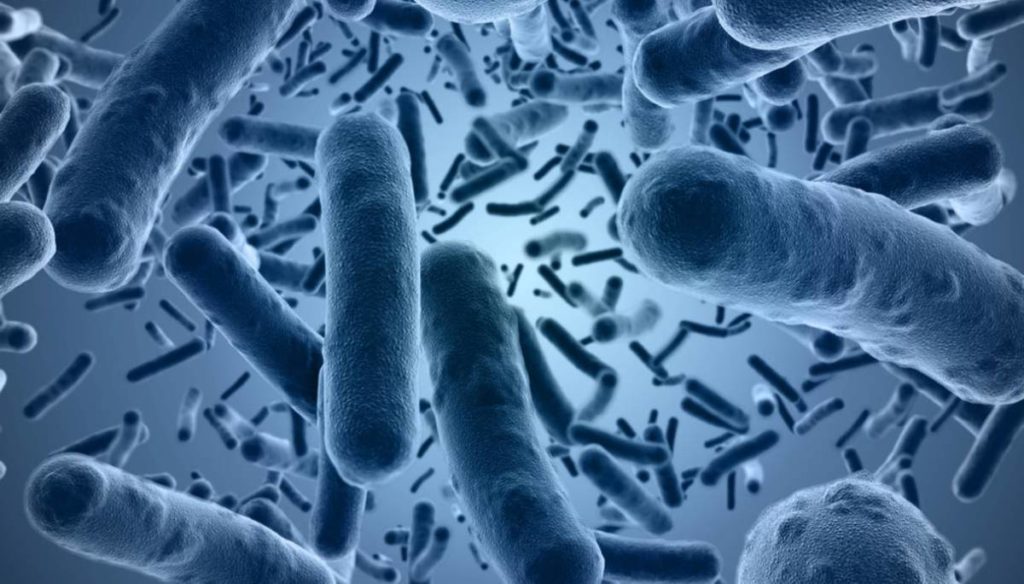 Resistant bacteria and health risks: this is the scenario that lies ahead for the next few years. British Prime Minister David Cameron has requested a detailed report, the "Review on Antimicrobial Resistance", to evaluate the possibility that antibiotics may become ineffective for the treatment of common infections. Apparently in recent years, more and more microorganisms have developed high resistance to antibiotics. This condition was caused by the spread of large-scale antibiotics and above all by their abuse.

Professor Claudio Viscoli, Director of the Infectious Diseases Clinic at the A.O.U. IRCCS San Martino in Genoa and President of SITA (Italian Society of Anti-infective, Antibacterial, Antiviral and Antifungal Therapy) has launched an important alarm. In fact it was Alexander Fleming himself in 1945, on the occasion of the Nobel Prize for the discovery of penicillin, who warned about the potential risks due to a bad dosage of the molecule itself. Today, unfortunately, the presence of opportunistic bacteria has increased significantly, that is, strains of bacteria that normally do not produce infections, but which can become lethal in immunosuppressed patients.

It is estimated that mortality linked to problems of this type is equal to 40-50% worldwide and Italy ranks first with respect to the phenomenon of resistant bacteria and health risks. All this is happening because in the same hospitals there is a wide abuse of antibiotics and this has led over time to the appearance of completely insensitive strains to drugs. As a result, treatment and hospitalization times are longer and in some cases the risk of mortality also increases. To solve the problem, it would be necessary to act synergistically, increasing hygiene measures starting from the health workers themselves, working on screening practices for bacteria carriers and on microbiological diagnosis.

Another necessary move will be to increase research on antibiotics, which today is proceeding at a very slow pace. Just think that in the period between 1983 and 1987 16 new antibiotics were put on the market, in the 90s just 10 and between 2003 and 2007 only 5. We must invest in the availability of drugs against resistant gram-negative bacteria . In the meantime, explains Dr. Matteo Bassetti, Director of the Infectious Diseases Clinic A.O.U. Santa Maria Misericordia di Udine, dated drugs such as fosfomycin can be recovered.