Restaurants and bars: the new rules 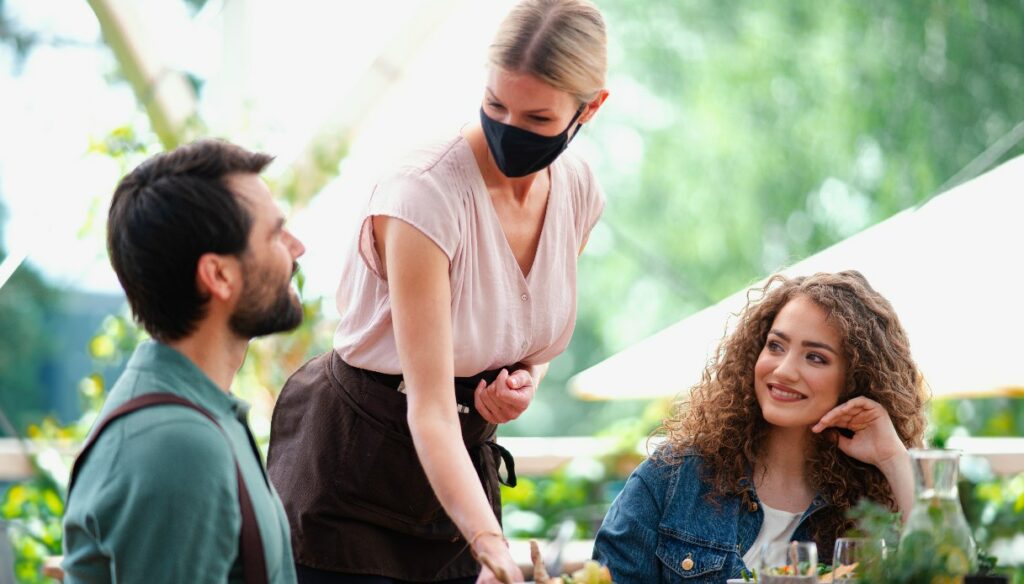 The rules have changed for bars and restaurants in the white zone, which will be able to accommodate more people at the same table than previously allowed: what to know

Italians are slowly rediscovering the pleasure of going out and being in company, thanks to the data that see a gradual decline in infections and an increasing number of people vaccinated. For this reason, four other Regions have moved to the white zone since 7 June: Abruzzo, Liguria, Umbria and Veneto are joined by Friuli Venezia Giulia, Sardinia and Molise.

Here the containment measures of the virus are now milder and in the last few hours new rules have been approved for bars and restaurants. If in the yellow area there is a maximum number of four people per table, both outdoors and indoors, in the white area the situation is different.

"Until 21 June in the white zone, table consumption in indoor spaces is allowed for catering services for a maximum of six people per table, unless they are all living together", reads the ordinance signed by the Minister of Greetings Roberto Speranza. Outdoors, the limit on the number of people has been completely abolished.

In the white area, therefore, up to six guests will be able to sit at the same table indoors, a limit that lapses if people live together: in this case the number can be even higher. In the yellow zone, however, the maximum number of people, both outdoors and indoors, remains set at four. In both cases, the rule of at least one meter spacing between tables remains valid.

For days there had been debates about the possibility of allowing restaurateurs to host more diners at the same table, with the Regions pressing for the elimination of the limit even in the yellow zone. At the moment the government has chosen the path of compromise, thus allowing a relaxation of the restrictions only for the white areas.

Bar, can be consumed at the counter

From 1 June, with the green light for the consumption of food and drinks also inside, bars will be able to serve customers at the counter again as long as they ensure the maintenance of an interpersonal distance of at least one meter between non-cohabiting people.

Local staff are asked to always wear a mask and to sanitize their hands often. The possibility of organizing a buffet mode is also allowed through administration by personnel in charge, excluding the possibility for customers to touch what is exposed.

Lorenzo Gavazzi
2401 posts
Previous Post
Pregraphism: when and how to initiate children to literature
Next Post
Mike Bird, messages from alumni and VIPs