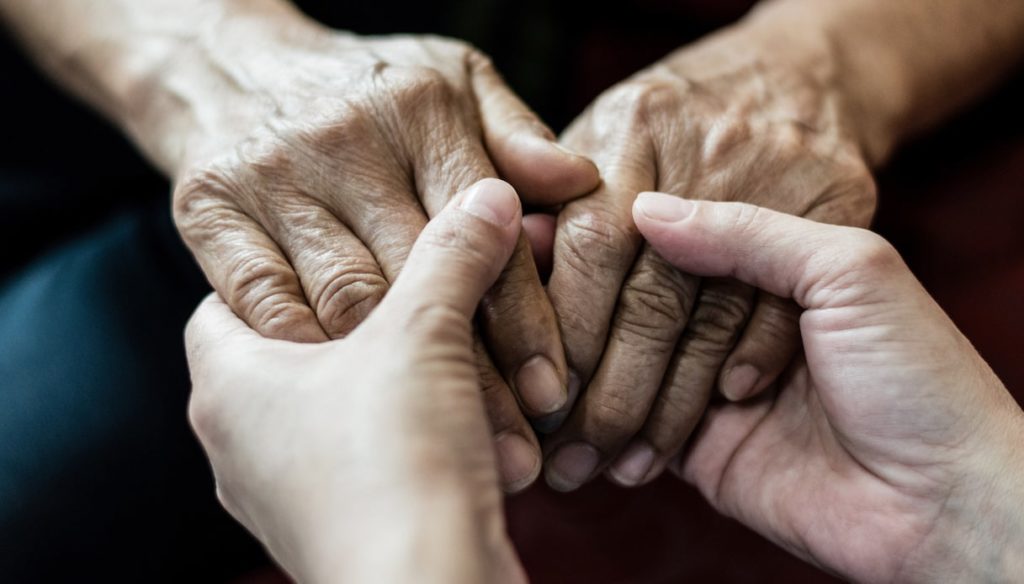 Occasionally, the ancient problems are very useful in trying to explain in simple terms the realities that science is proving. So, for once, twisting an old saying, we could say "tell me how you sleep and I'll tell you if Parkinson's will appear". Let me be clear: this is a simplification, which however hides some proven scientific aspects.

According to a study coordinated by Italian researchers and conducted on over 300 patients followed for three years, in the over 70s an "agitated" sleep, which involves sudden movements of legs and arms, together with specific alterations in the functioning of some brain areas indicates an increase nearly six times the risk of Parkinson's in the two years following the diagnosis of sleep disorders. The results open the way to possible future prevention strategies, which can be implemented in those who have a very high risk of encountering degenerative disease.

In short: the presence of specific sleep disorders, in association with other parameters indicative of alterations in brain functioning, can predict the increased risk of experiencing Parkinson's within a fairly short time. The research that demonstrates this appeared in the journal Brain and was coordinated by researchers from the IRCCS San Martino Polyclinic Hospital – University of Genoa.

The research involved over 300 patients from centers belonging to the International RBD Study Group (IRBDSG) and followed for three years. All had a diagnosis of RBD (uncontrolled movements in sleep) confirmed with polysomnography, the analysis of sleep characteristics: the behavioral disorder of REM sleep is in fact a risk factor already known for the development of diseases in which there is an accumulation of alpha-synuclein, a protein that alters the transmission of nerve impulses, such as in Parkinson's disease and Lewy body dementia.

Until now, however, it was not known when these pathologies could arise after a diagnosis of RBD. "This sleep disorder manifests itself with intense motor activity related to what one dreams, for example moving the legs or waving the arms as if to fly or defend against someone, and caused by the loss of the physiological muscular atony that normally occurs in REM phase. In fact, during REM sleep, in which more vivid and structured dreams are present, one remains immobile even if one dreams and one loses all voluntary muscle tone "- explains the research coordinator Dario Arnaldi, neurologist of the Department of Neuroscience of the University of Genoa.

“By studying patients with RBD we have verified that the presence of specific clinical variables and visible alterations with neuroimaging exams can give important indications on the probability of developing Parkinson's disease within a relatively short time. The data collected have in fact highlighted that in patients with RBD the association of cognitive deficits, constipation and alteration in the functioning of specific brain areas detectable with a SPECT are linked to an increase of almost six times, after two years of the diagnosis of RBD. , the risk of Parkinson's and other alpha-synucleinopathies. The latter are diseases associated with neurological worsening due to an accumulation of alpha-synuclein in the nervous system.

However, we are convinced that starting therapies occurs too late: alpha-synucleinopathies are in fact characterized by a long prodromal phase, in which there are already signs of neurodegeneration but not symptoms of the disease. If neuroprotective drugs were administered to patients who are still in this phase, there could be a greater chance of therapeutic success and this study provides for the first time parameters that allow to identify patients at high risk of developing alpha in the short term. -synucleinopathy ".

Gianluca Zompi
1502 posts
Previous Post
Who is Giulia Begnotti, Diego Abatantuono's wife
Next Post
The pain of Manila Nazzaro and Lorenzo Amoruso: "We lost our baby"