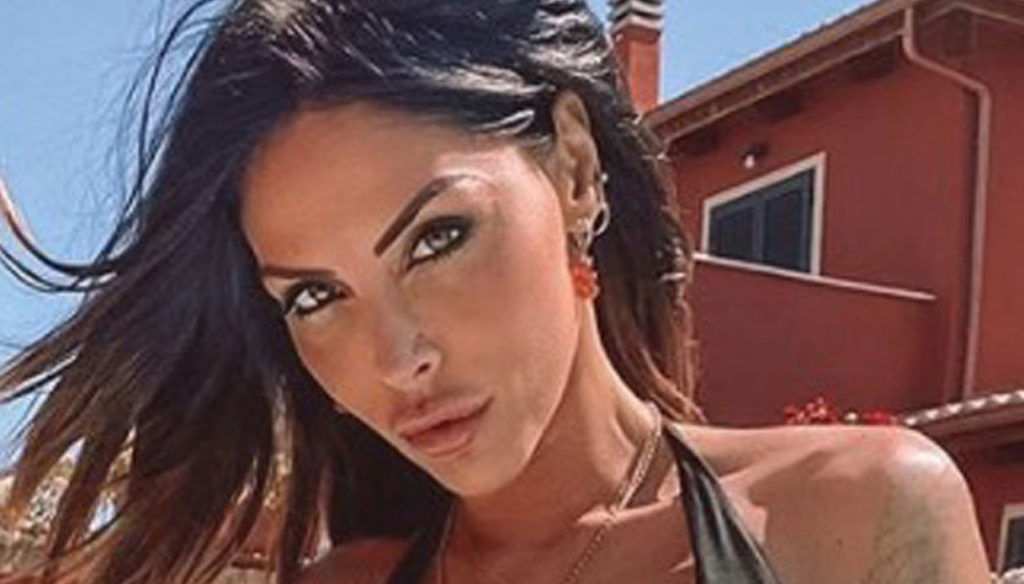 Guendalina Tavassi and the stolen intimate videos. After the complaint, she speaks from D'Urso: "I feel violated, but my concern is for my family"

Guendalina, who immediately published stories on her Instagram in which she in tears told what had happened and communicated not only the complaint made, but also remembered how her contribution to the dissemination of these videos on the net was also a crime, intervened by telephone from Barbara D'Urso.

Still very tried, the influencer highlighted a very important aspect of the issue, which sometimes takes a back seat but which is perhaps the main cause of despair and pain for the victim. Because when intimate videos and photos are disseminated to the world, illegally stolen from the person concerned, not only is a violation committed to the person, but an entire family is thrown into despair.

Gwendolyn, her voice broken by tears, explained to Barbara how not only she felt violated herself, but how worried she was for her loved ones, the most vulnerable and sensitive ones. In her case, the children, especially the teenage eldest daughter, and the grandmother. Because although everyone can be strong and armored, especially those who frequent the showbiz environment and are used to being under the crosshairs of even morbid curiosity and criticism regardless, the same does not happen for those who are not used to, do not know certain mechanisms. and does not have the tools to understand them.

Guendalina said: “I feel terrible, I feel violated, they have robbed my privacy and my intimate life. But I'm worried above all for my children, the oldest in the first place, and my grandmother who is not well. Grandma I just wanted to tell you that I have done nothing wrong, they are private things between husband and wife. These people have to pay for what they have done, I wanted to carry this thing forward, to speak publicly in your broadcast, to raise awareness on these types of crimes ”.

Barbara Catucci
7126 posts
Previous Post
Kate Middleton enchants with the trouser suit but gives in to the Queen
Next Post
How to remove short hair from legs? Tips and remedies