Rheumatoid arthritis, firefighters discovered who turn it off if it is reignited 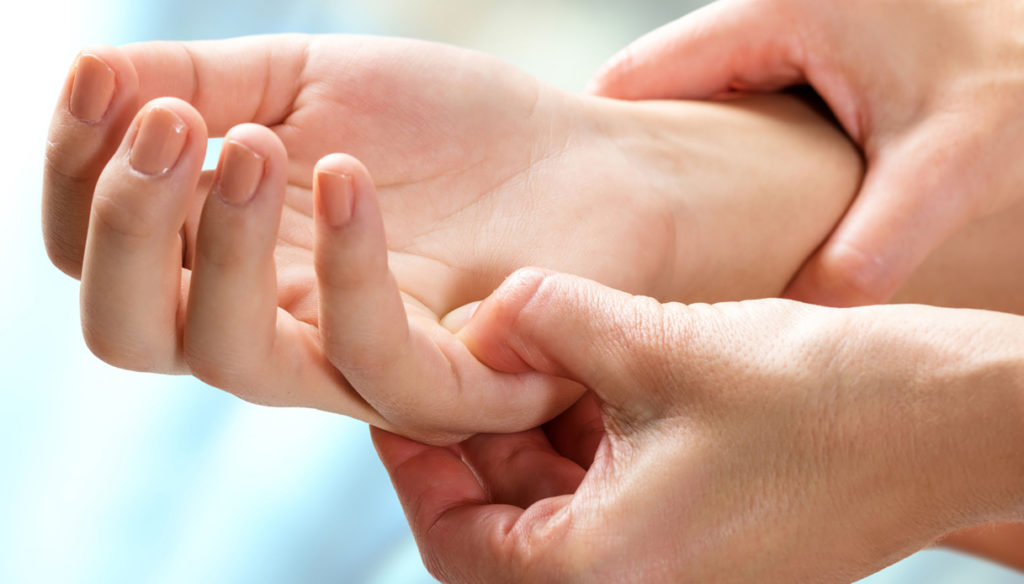 "Firefighters" macrophages, cells that extinguish inflammation caused by rheumatoid arthritis, are identified for the first time

Rubor et tumor cum heat and pain. The Latins used these words to explain inflammation. Even today rheumatic diseases such as rheumatoid arthritis are linked to these four signals, redness, swelling, increased temperatures in the affected area and above all pain. Thanks to the treatments, the picture can be better kept under control, but in severe forms it can happen that, after a period of relative well-being, the picture recurs. Now an Italian research has found the invisible "firemen" who could help to know if the body can react better and therefore indicate if the drugs can be stopped or at least reduce the dosages.

A research by the researchers of the UOC of Rheumatology of the Agostino Gemelli IRCCS University Hospital and of the Catholic University of the Sacred Heart, Rome campus, in collaboration with the University of Glasgow and with the British consortium RACE (Research into Inflammatory Arthritis Center 'Versus Arthritis'), published in Nature Medicine, has focused the spotlight on the role of macrophages, cells resident in the joint tissue that play a fundamental role in regulating inflammation in all stages of the disease.

The study revealed that there is a real struggle in the joints of these patients between 'pyromaniac' macrophages (those that trigger inflammation) and 'firefighter' macrophages (those who literally throw water on the fire). Being able to ally pharmacologically with the "firefighter" macrophages, identified for the first time in the world by this study, could allow to send rheumatoid arthritis into remission and perhaps even open the way to a definitive cure for this disabling condition.

The synovium is a sort of cellophane that covers all the joints and is far from inert. In patients with severe forms of arthritis, it swarms with inflammatory cells, which produce 'corrosive' substances for the bone, responsible for long-term structural damage. It is here that the researchers identified the 'arsonists' macrophages, cells that come from the blood circulating in the joint, where they trigger the inflammation (fire) that seriously damages it together with the surrounding bone. In patients who go into remission thanks to therapy, pyromaniac macrophages are replaced by firefighters who take over, extinguish the inflammation and instruct a series of specialized workers (the fibroblasts of the synovium) to repair the synovial membrane damaged by the disease.

What will change in the future

“Nobody had ever studied the arthritis resolution phase before – explains Stefano Alivernini, UOC of Rheumatology, Agostino Gemelli University Hospital Foundation IRCCS, researcher of Rheumatology at the Catholic University, campus of Rome, first author of the study and scientific coordinator of the SYNGem Biopsy Unit – because the focus was rather on the acute stages of the disease. Until recently, the synovial tissue was also studied in its entirety; now, thanks to the single cell technique, it is possible to break it up and analyze its individual cellular components individually. We focused on macrophages, the cells that together with fibroblasts are the normal 'residents' of the synovium and are the first cells involved in inflammatory processes, which have a whole set of pro-inflammatory cytokines (the 'Molotov bombs' of inflammation ), produced during arthritis. With the single cell technique, we went to study how macrophage populations change during the course of the disease, from active form to remission ".

In full inflammation, negative MerTK macrophages (the 'pyromaniacs') predominate in the synovial tissue, while in remission, macrophages that express the MerTK receptor predominate. They are the 'firefighters', the 'good' macrophages capable of extinguishing inflammation. The patients who remain in remission after stopping therapy are those with the most positive MerTK cells. In contrast, relapsing patients have a high number of negative MerTK cells. Final summary: if in the synovium of patients in clinical remission the percentage of fire macrophages is less than 50% of the total, the risk of having a relapse when the drug is stopped increases by 13 times. If the ratio of MerTK positive to MerTK negative macrophages is less than 2.5 times, the risk of recurrence increases by 16 times upon withdrawal of the drug. Until now, in deciding whether to scale or discontinue therapy in the patient in remission, we have relied on clinical criteria, possibly accompanied by a joint ultrasound or laboratory tests. But this study on synovial biopsies opens up new horizons especially in the field of personalized medicine.

Gianluca Zompi
1268 posts
Previous Post
Temptation Island, Antonella Elia in crisis with Pietro: advances on the bonfire
Next Post
Elettra Lamborghini shines in a bikini and responds to criticism of La Isla