Riccardo Fogli on TV: the truth about Patty Pravo and Viola Valentino. The memory of Stefano d’Orazio 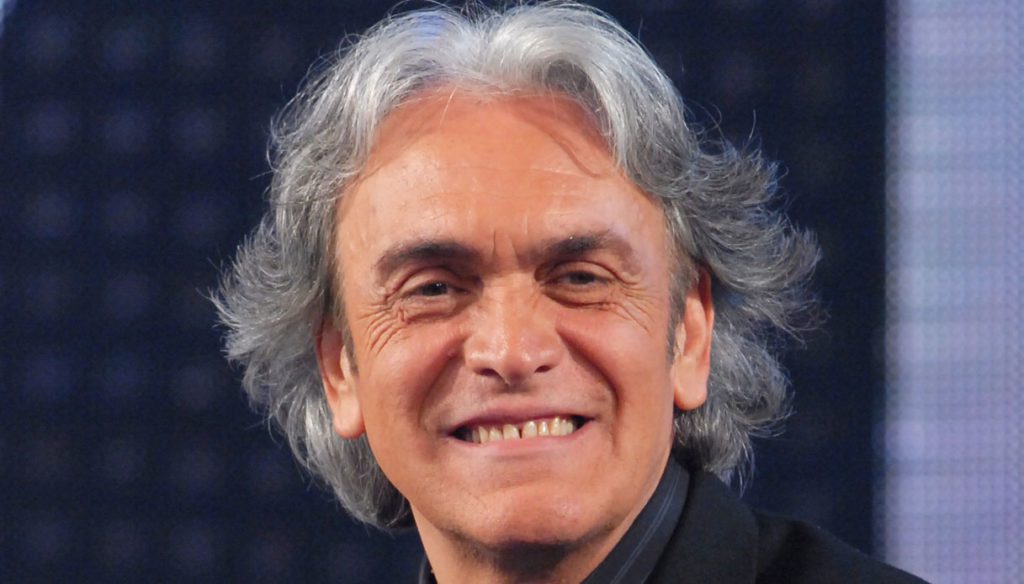 Guest at "Today is another day", Riccardo Fogli tells Serena Bortone why she ended up with Patty Pravo and what happened with Viola Valentino 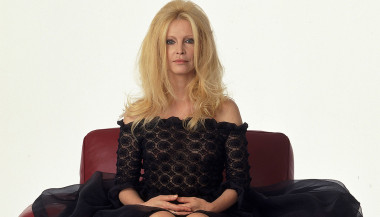 Patty Pravo, the crazy life of the Piper girl

Riccardo Fogli, Serena Bortone's guest at Today is another day, tells of her childhood, the warmth and love of her parents and her big brother, of the poverty she always lived with great dignity, of her beginnings in music. And then there was no lack of references to the love story with Patty Pravo and what happened with ex-wife Viola Valentino. Finally, the memory of Stefano D’Orazio, the legendary drummer of the Poohs, who died last November 6, is also due. On November 27, still today is another day, it was Dodi Battaglia who spoke about his missing friend.

Riccardo Fogli confesses without hesitation to Serena Bortone, even when it comes to her private life and that love for Patty Pravo that upset her marriage with Viola Valentino. In 1972, in fact, Fogli had a flirtation that lasted more than a year with Patty Pravo. At the time he was already married to Valentino who left him due to this clandestine relationship.

At this point Bortone presses him on asking him how that crazy love between him and Patty Pravo ended: "During the journey we didn't ask ourselves too many questions, we were two bombs triggered, I don't know which of the two lit the first fuse. We understood that there was no future ". At that point, Fogli returned to Viola Valentino, obviously gradually, little by little, to try to start over with her. "You don't have a man, I don't have a woman, we can try again." And so it was. The two remained together for almost 20 years, separating definitively in 1992. Since 2010 Fogli has been married to the model Karin Trentini with whom he had a daughter, Michelle. Their relationship was at the center of a scandal during the musician's participation in the Island of the Famous.

Impossible not to mention the Poohs. In 1973 Fogli left the group for a solo career: "Leaving the Poohs, there was the desert, an absolute emptiness. It seemed that I had gone out to prove what I was worth ”. The misunderstandings arose following the flirtation with Patty Pravo and the photos that were continually published in the newspapers: "I told my friends Pooh that I was in love, I didn't understand the problem". And he comments: “It had to go like this, but it was difficult”.

Then the memory of Stefano D'Orazio: "He was one of the most loved, it was a painful loss, he didn't want to. Even if the Poohs had already closed, this is a great pain ”.