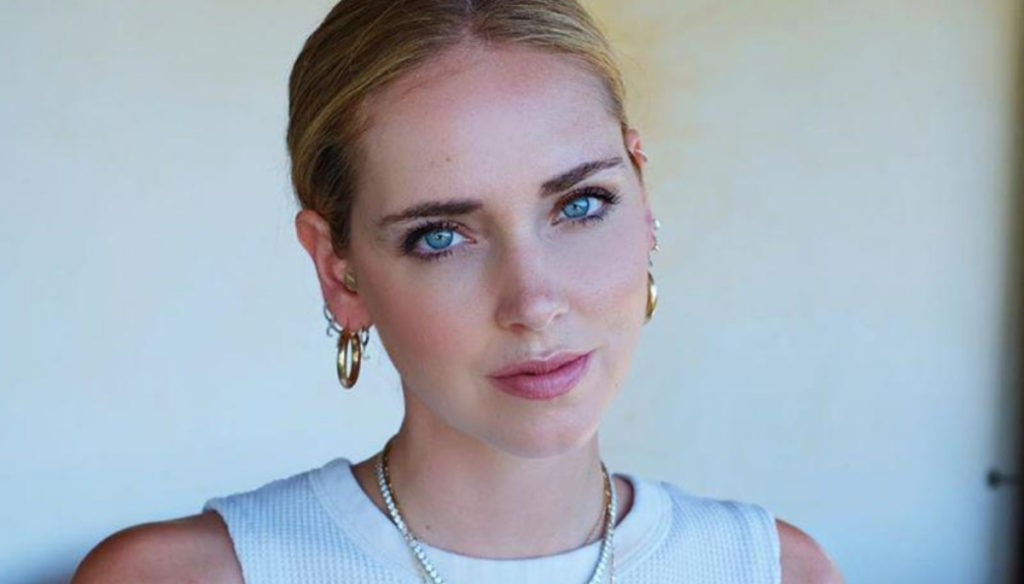 "Riccardo Pozzoli has created you": Chiara Ferragni is furious and responds in kind to the haters

"Riccardo Pozzoli created you": Chiara Ferragni responds in kind to those who criticize her on Instagram, accusing her of having become famous only thanks to her ex-boyfriend.

It was 2009 when Pozzoli, a rampant student flew to the United States, invented together with his girlfriend of the time, Chiara Ferragni, a blog that gathered all his interests, from lifestyle to travel to fashion and photography. Thus was born TheBlondeSalad, the blog that brought the fashion blogger to success, making it a social media star and one of the fashion queens.

The relationship between Chiara and Riccardo lasted for seven years, then their paths also split on the professional level. However, the name of the young manager continues to be often associated with that of the influencer. Many are convinced that the "Ferragni phenomenon" was literally created by Pozzoli.

On the occasion of the release of Chiara Ferragni Unposted, the documentary about her life and success, the fashion blogger was harshly criticized on Instagram. "Of course your ex-boyfriend who recently got married taught you well how to do it and I must say that you learned very well," wrote a hater. Immediate response from Fedez's wife, who replied: "He taught me nothing at all. They are called emotions and you don't have to learn them from anyone. "

But this was not the only question and answer on social media: “He created and created all your ex boyfriend Riccardo. Everyone in Milan knows "a follower wrote and Chiara didn't remain silent:" But do you realize how you talk? – he replied – Did someone create me? I had a business partner with whom I worked but I have always been the business mind behind my every choice. I'm sick of hearing that someone has created me and I think that the facts are now clear: since I work independently, my work and professional goals have tripled, if not more. This is pure chauvinism ”.

"Anyway, yes – concluded Ferragni -, in the documentary I also tell how things went and I explained everything, once and for all!".