Riccardo Tisci is the new creative director of Burberry 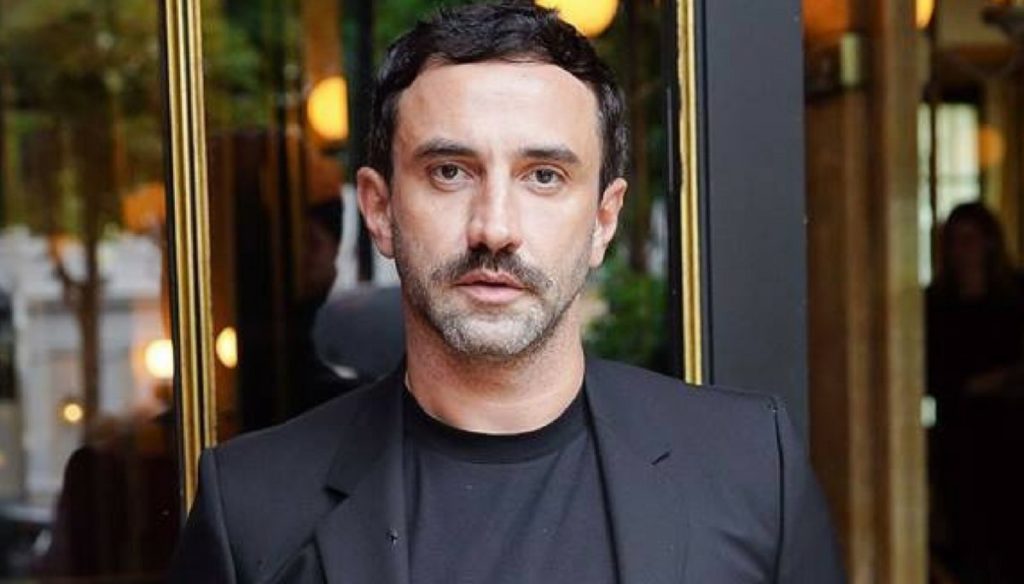 Riccardo Tisci is the new creative director of Burberry. The Italian designer announced the news on social media, telling his emotions about this new challenge

Riccardo Tisci is the new creative director of Burberry. The announcement came via Instagram, where the designer published an artwork by the artist Katerina Jebb. "I am honored to join Burberry as the new Chief Creative Officer and get together with Marco Gobbetti," reads the Italian designer's post.

"I have enormous respect for Burberry's English heritage – concluded Tisci, considered the proponent of the relaunch of Givenchy – and I am excited by the potential of this incredible brand". After 12 years as Managing Director of the French fashion house, Tisci had decided to leave Givenchy.

A year ago, precisely in February 2017, he had abandoned his place in the fashion house to follow new projects. The arrival at Burberry as creative director will certainly mark a turning point in the British fashion house, especially after the departure of Christopher Bailey, who on 31 October 2017 had left the creative direction of the brand after 17 years.

The Tarantino designer is one of the most loved by stars with successful collaborations with Nike, but also with Madonna, who in 2008 had chosen her to make the clothes for the Sticky and Sweet tour. The appointment of Riccardo Tisci as creative director of Burberry once again demonstrates the inspiration and talent of Italian designers, increasingly appreciated by the great foreign fashion houses.

In the prestigious list, besides Riccardo Tisci, we also find Alessandro Dell’Acqua, who works with Rochas, Maria Grazia Chiuri, chosen by Dior.

The message of Riccardo Tisci has been reposted on Burberry's official Instagram profile. The fashion house also announced that the fashion designer will take his place in the company officially starting March 12, 2018.

"I am very happy that Riccardo joins Burberry as Creative Director – explained Marco Gobbetti, CEO of Burberry -. He is one of the most talented designers of our time. His creations have a contemporary elegance and his ability to mix streetwear with high fashion is extremely relevant for the modern luxury consumer. Riccardo's creative vision – he concluded – will reinforce the ambitions we have for Burberry and will strengthen the brand's position in the luxury market ".