Ricky Martin surprises on Instagram with a new "platinum" look 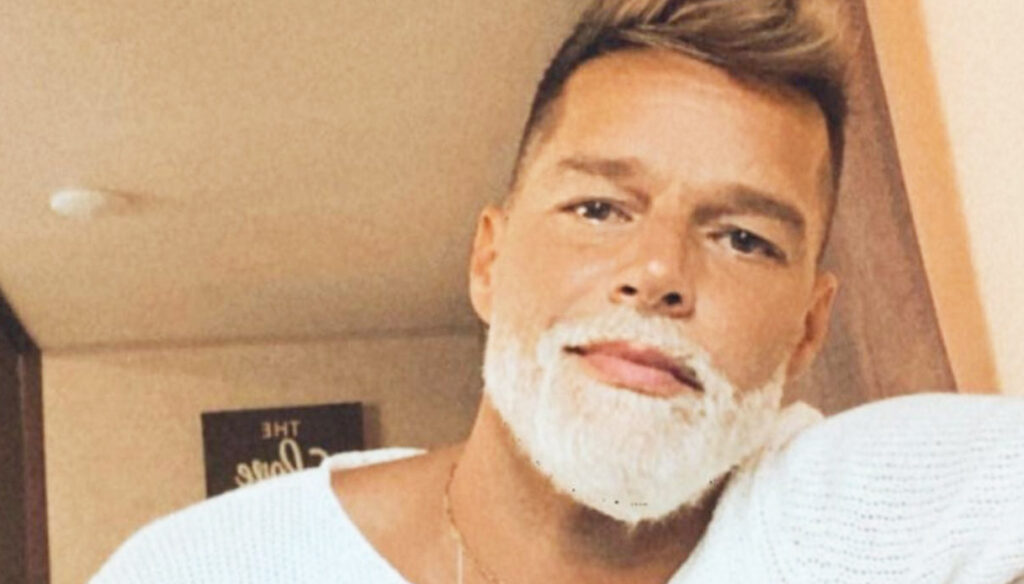 The singer shared his bold and rebellious change of image on social media. But not everyone appreciated

If there is one thing we can be sure of, it is that he, the idol of a generation of teenagers, ours, as well as a beloved singer even by the most adult audience, will always exert a certain charm on us. After all, it is precisely with Ricky Martin, born Enrique Martín Morales, that we have grown to the rhythm of Un, dos, tres María.

The singer, who will blow out 50 candles this year, has for some time been updating all of his fans through his Instagram profile, showing moments of daily life to which, inevitably, we are fond of. And it is precisely in one of these shots that he showed himself in a new and surprising guise.

Ricky Martin has changed his look and these days he showed himself to fans with a platinum blonde beard. The latest photo published by the Puerto Rican singer shows him in a close-up selfie where it is impossible not to notice the change. In fact, most loyal fans had noticed this new and daring version of the artist for days.

It is the first time that the singer dares to upset his look so much. We saw him with long hair (and how can we forget it!), We met him very young and without a beard and we appreciated him when it was more pronounced. In the past we have also glimpsed some lighter locks in the hair, but we have never seen such a radical change.

The latest selfies with a discolored beard have, however, divided the followers: there are those who appreciate the Puerto Rican even in this brave and eccentric look and those who are not convinced. On the other hand, Jwan Yosef, his mario, thought about the change of the star's image, commenting on those images with lots of smiley faces and hearts. After all, the beauty of the singer, despite this platinum look, remains undisputed.

Already in the past few days, Ricky Martin had shown himself like this, to followers, through a photograph accompanied by a rather eloquent caption “When you're bored, discolour”. The change in image, therefore, was a consequence of the boredom of this period, probably due to the lockdown.

The star, in fact, had to suspend the tour organized with Enrique Iglesias due to the pandemic and, in the last few months, like everyone else, he has spent most of his time at home, with his family. It is not surprising, therefore, the desire to break that routine by playing on a new look change. 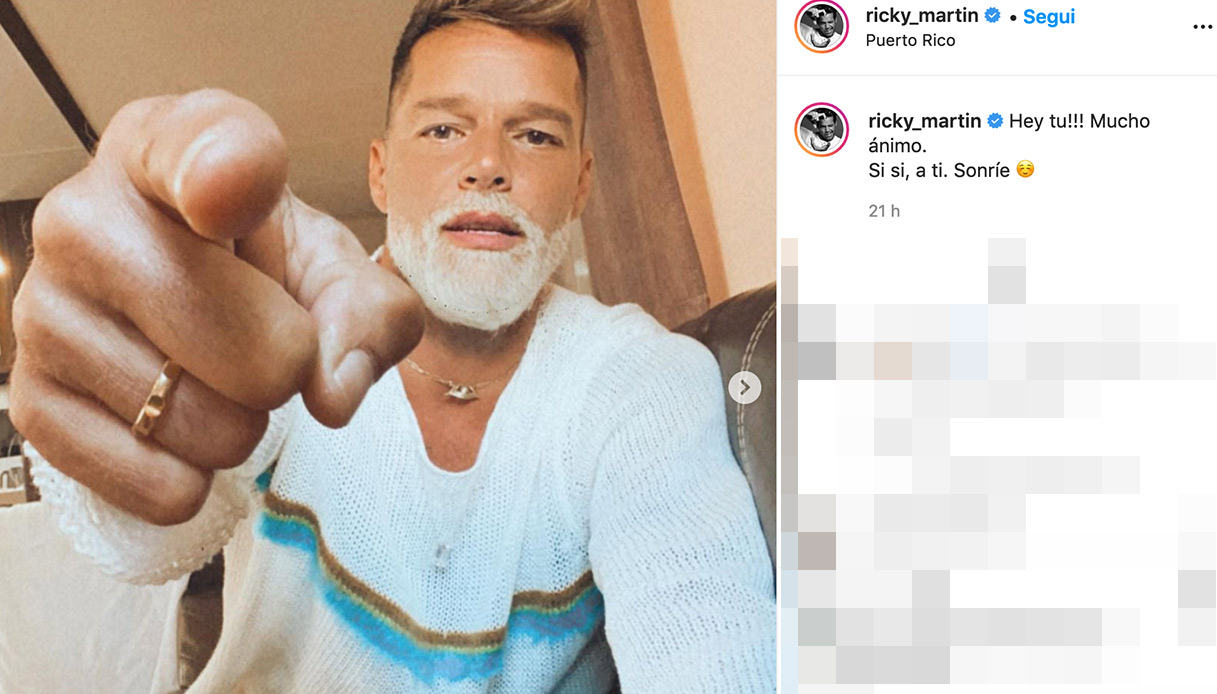 Barbara Catucci
8015 posts
Previous Post
Eugenie of York is happy, she leaves the hospital and returns home with her son
Next Post
GF Vip, Walter Zenga is back: it's a clash between Elvira Carfagna and Roberta Termali