Ricky Tognazzi, when his father advised him not to marry Simona Izzo 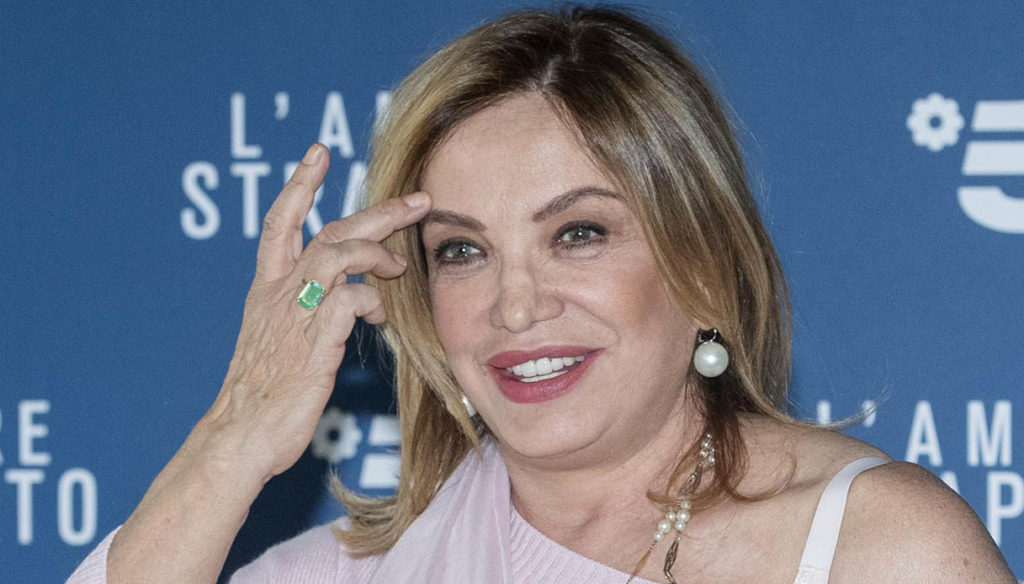 Guest at "Today is another day", Ricky Tognazzi remembers his father Ugo and his relationship with Simona Izzo

Ricky Tognazzi and his brother Gianmarco, guests in the living room of Today is another day, talked at length about dad Ugo and let themselves go to beautiful memories, telling touching anecdotes and addressing the difficult topic of depression – of which the great actor has suffered. During the interview, however, there was space for many other topics, including the relationship that Ugo Tognazzi had with women.

On love, he had a very modern idea and was particularly linked to the concept of an extended family: "My father dreamed of a harem, a big house with a wife, ex-wives, husbands and brothers-in-law" – explained Ricky, eldest son of the great actor, born from his relationship with the English dancer Pat O'Hara. Later, Ugo had many love affairs and three other children – Thomas, with the Norwegian actress Margarete Robsahm, and Gianmarco and Maria Sole, born of marriage to Franca Bettoja.

But when the family of his son Ricky Tognazzi was at stake, the actor showed his new side. Invited by Serena Bortone to talk about the relationship Ugo had with his children's girlfriends, Ricky revealed: “I had two great women. One is Flavia, my daughter's mother, with whom she had a very peaceful relationship. Instead, with Simona at first he had a somewhat conflicted relationship ".

The eldest son of Ugo Tognazzi, after having been married for a long time to Flavia Toso, met Simona Izzo and fell in love with her. The actress already had a marriage behind her with the singer-songwriter Antonello Venditti and a son, Francesco. Apparently, all this had aroused some perplexity in Ugo: "He said to me: 'Are you going to be with a married woman and a child?' Suddenly he worried a lot about things he never worried about, ”Ricky explained.

However, the father's opinion did not prevent the wedding: Tognazzi and Simona Izzo got married in 1995, and their relationship continues today, as solid as ever. Even Ugo, over time, has come to milder advice. In fact, Ricky concluded: “In the end, he found a very strong relationship with Simona. Especially in the last few years when he has had depression. Simona managed to find the access key to get in tune with him ".