Rihanna, big heart and positive body: between philanthropy and self-acceptance 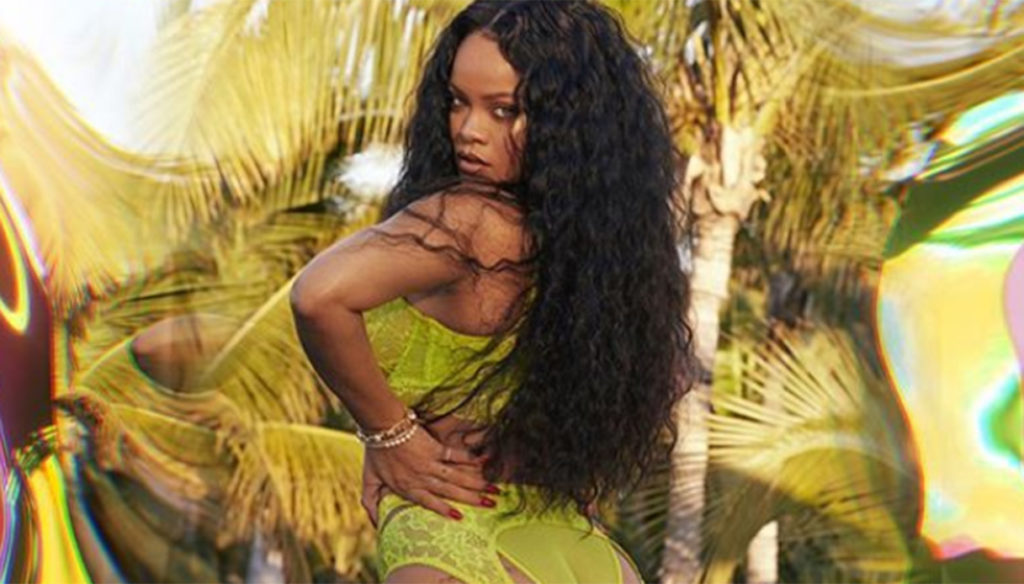 The singer continues with her solidarity initiatives and publishes sensual shots, for her lingerie brand SavagexFenty under the banner of #bodypositive: buttery and splendid 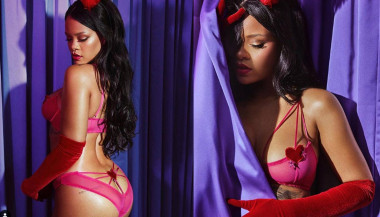 Rihanna continues to amaze: the beautiful singer from Barbados, albeit stuck in music for 4 years, has actively distinguished herself in other fields. Alongside her increasingly established career as a sportswear and lingerie designer, Rihanna confirmed herself as one of the most altruistic and active singers in terms of philanthropy and charitable initiatives.

"One of the richest singers in the world and certainly the most generous" wrote the international tabloids. From promoting education (especially women's education) in some of the poorest countries on the African continent to battles against racism and inequalities in the United States, to efforts to deal with the Coronavirus pandemic, Rihanna, with an estimated fortune according to Forbes of 600 million dollars, in recent years has donated a lot of money to various social and health causes.

This year, for example, the Rihanna foundation collaborated with Twitter CEO raising $ 4.2 million to organizations in the field against domestic violence, providing economic and psychological assistance to women in difficulty to cope with the worsening of the phenomenon during quarantine.

During the pandemic, Rihanna joined rapper and record producer Jay Z, in partnership with Twitter and Square, to fund 11 organizations, between the United States and the Caribbean, committed to providing assistance, safety devices and foodstuffs to the most vulnerable sections of the society.

And alongside this philanthropic activity, Rihanna has also been carrying out her body-positive and self-acceptance campaign for years. It all started when the singer was accused of being fat and no longer showing the enviable form (the result of many, too many sacrifices) of the early days. Rihanna could have made her an illness, gone into depression, become a fanatic of fitness or forced fasting. Instead she chose to give it a damn and proudly flaunt her curves. He even created a “SavagexFenty” lingerie line that is inspired by this philosophy, by showing curvy models and different from the predetermined beauty standards during the various fashion weeks.

In recent days, the singer has inflamed the web with new shots for the "Love Lace" campaign of her lingerie line. She, beautiful, wrapped in a complete yellow underwear, prototype of a healthy beauty, soft and irresistible. Rihanna: big heart and positive body! 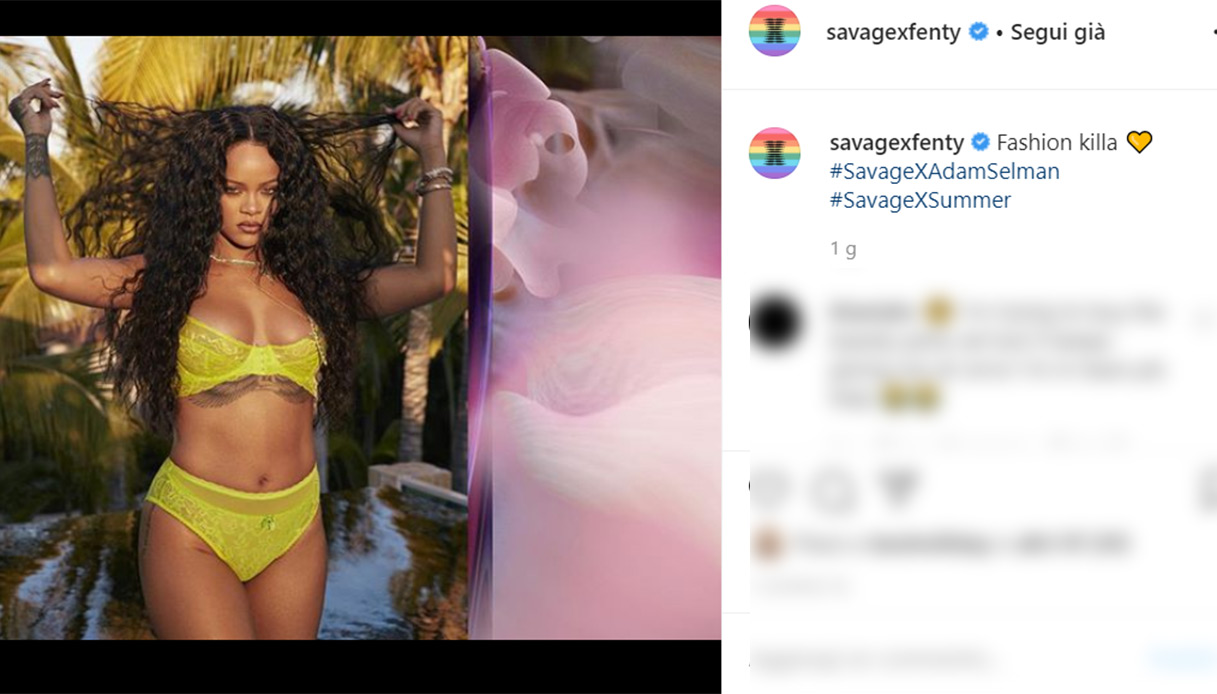 Barbara Catucci
3779 posts
Previous Post
Swollen legs and varicose veins, because walking barefoot
Next Post
Angelina Jolie, the truth about the divorce from Brad Pitt: "It was the right decision"