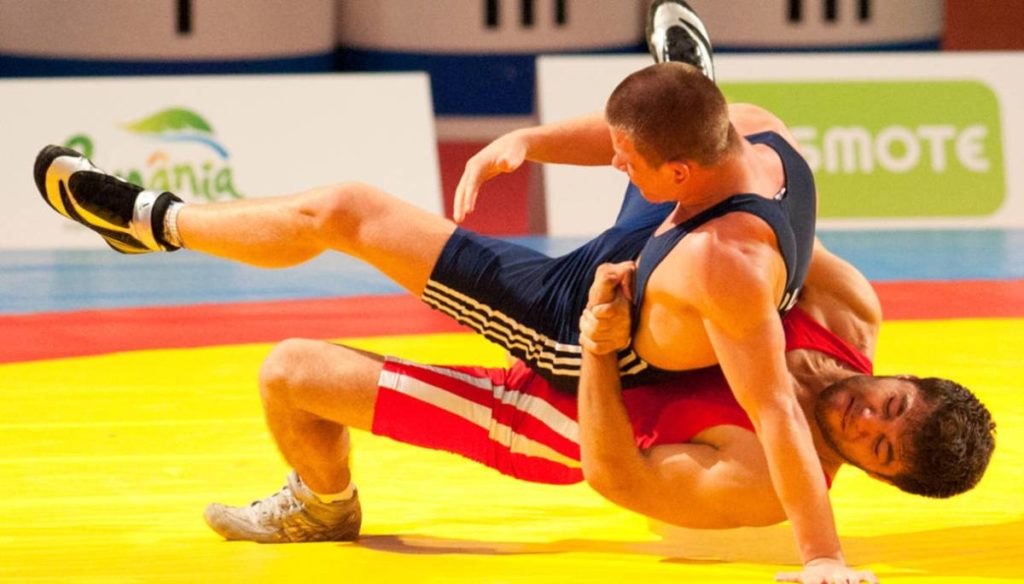 Frank Chamizo Marquez has the dream of a gold medal at the Rio 2016 Olympics and a unique story to tell. This story begins in Cuba, where Frank Chamizo Marquez was born in a condition of absolute poverty. The mother and father are forced to emigrate abroad to look for work and he is thus raised by his grandmother.

At 7 he accidentally discovered free struggle. He starts training in a small gym near his home and from that moment on his big dream begins. The excellent results will lead him to compete at a very young age with the senior national team until he got bronze at the World Championships in Moscow in 2010, in the 55 kg category. Then comes the darkest moment of his career: a two-year suspension received for only 100 grams more than the allowed standard. Precisely in this moment of difficulty, the turning point in his life arrives: the meeting, at the sports center of Ostia, with the young Italian wrestler Dalma Caneva.

The love between the two leads them to the decision to get married immediately, even if both are very young. The marriage allows Frank Chamizo Marquez to receive Italian nationality and to be able to compete with the Italian national team. From here on, a second life begins for this boy. He will indeed be able to obtain an excellent silver medal in the first edition of the European games in Baku and the extraordinary gold medal in the 65 kg category at the World Championships in Las Vegas last September. A result that guarantees them the qualifying pass for the Rio 2016 Olympics. It is also a historic feat: never before has any Italian been able to obtain the maximum world title in the free fight.

Frank Chamizo Marquez didn't stop at that result though. In fact, in March of this year, he managed to get another gold medal, this time in the European Championships in Riga, always in the 65 kg category free fight. In light of all these results, Chamizo can be considered among the absolute favorites for the Rio 2016 Olympics and we hope that his greatest dream, to obtain an Olympic gold medal, can finally be realized.