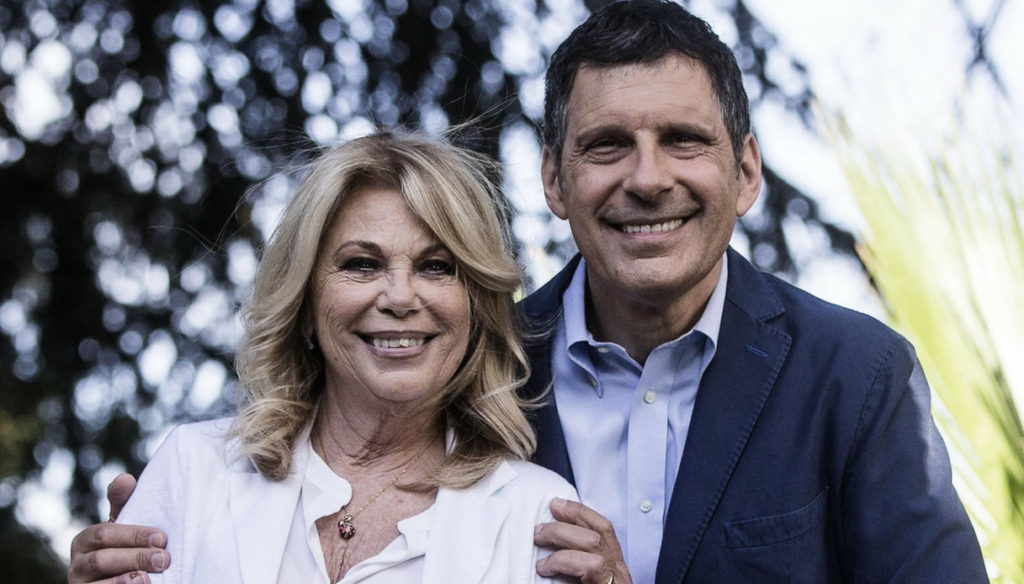 Rita Dalla Chiesa remembers Fabrizio Frizzi and the splendid relationship with the conductor, who passed away in 2018 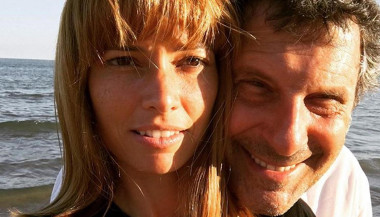 Rita Dalla Chiesa returns to talk about Fabrizio Frizzi and remembers the happy years together. The conductor who passed away in 2018 was a fundamental figure in the life of the former queen of Forum and indelibly marked her existence. The two were married from 1992 to 2002, later the presenter fell in love with Carlotta Mantovan, with whom he had his daughter Stella.

Despite the end of the marriage, relations between Frizzi and Rita remained excellent and one was always there for the other. Guest of the program The Girls, broadcast on Rai Tre, Dalla Chiesa was moved by remembering the people who marked her path. “I believe that he saved my life, I mean it seriously – he confessed speaking of Fabrizio -. His cheerfulness, his grabbing me by the hair, his nighttime phone calls, are your friend of the night, he told me. He was able to calm and send away the many shadows I had inside me, with his positivity, with his depth ".

Shortly after Fabrizio Frizzi's death, Rita had talked about her bond with Carlotta Mantovan and with little Stella. “With Fabrizio we have become brothers. And even with Carlotta, if she wants it, when she wants it, I'll be a sister forever – Chi had explained to the weekly -. I'll be there for her and Stella. The two loves of Fabrizio. I don't like when they call us first and second wives. We are women who have loved the same man in two very different moments of life. I loved him so much because I met him immediately after my father's death, it was he who saved me from the violence of that pain. He lived my darkest years with an awareness and maturity not common for a 25-year-old boy ”.

Always very reserved and far from the spotlight, Carlotta Mantovan lived the pain of Frizzi's death in the strictest secrecy, surrounded by the affection of loved ones, including Rita Dalla Chiesa. The journalist, who had met Fabrizio for the first time at Miss Italy, has given very few interviews and has always reiterated her desire to protect the privacy of little Stella, the fruit of her love for the conductor.