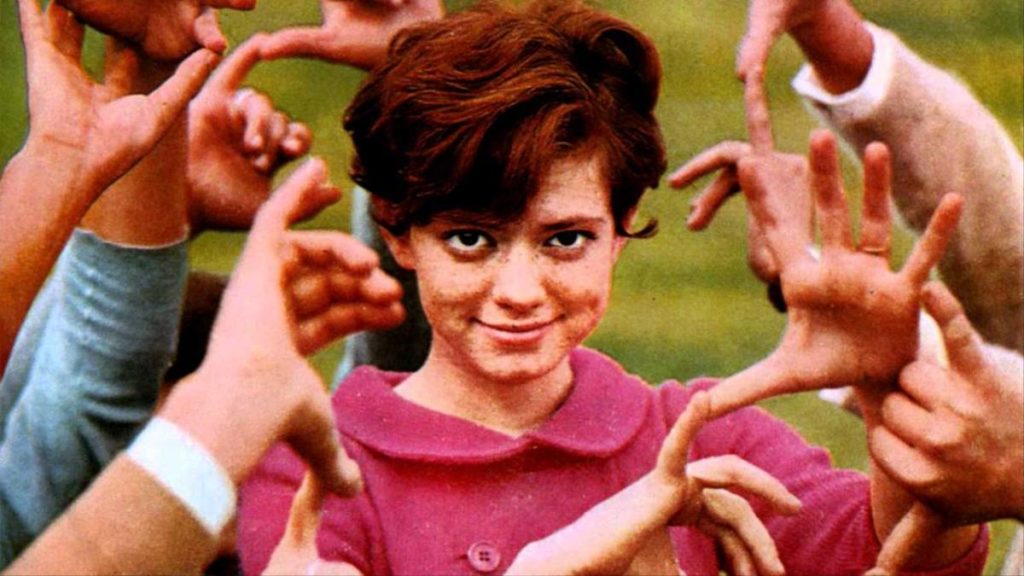 Rita Pavone is an actress, singer and showgirl, appreciated both in Italy and around the world; he translated his songs into 7 different languages. Let's retrace his career together

Rita Pavone is an Italian singer, actress and showgirl born on August 23, 1945 in Turin. It was one of the few Italian singers to have had success in Britain. Already since high school it has been noted for its inclination for acting and singing. In the year 1962, Rita participated in the first edition of the Festival of strangers, in Ariccia in the province of Rome. The patron of the event is the singer Teddy Reno, who immediately notices her and begins a relationship with her. After 6 years, Rita Pavone and Teddy Reno are getting married in Switzerland, creating a stir, not only because of the very significant age difference between the two, but also because Teddy is already married.

Following the success at the Festival of strangers, Rita manages to get an audition with the Italian RCA, thanks to which she wins a record deal. His official debut took place in 1963 thanks to the single The football game, which managed to reach the first place in the hit parade. Immediately after this great success others arrive such as Sul cucuzzolo, written by Edoardo Vianello, At my age, Like you there is nobody, The brick dance, Give me a hammer and Long live the pap with the tomato. The latter single was translated into several languages.

In the following years, Rita Pavone collects one success after another, thanks to the songs Lui, with which she won the Cantagiro in 1965, only you, Tonight with you, Here will return, Il geghegè and This our love. In 1965 she also began her acting career thanks to the film Rita the American daughter, in which she starred with Totò, Rita the mosquito with Giancarlo Giannini, and Don't whet the mosquito. Her popularity faltered in the year 1968 when she got married to Teddy Reno. The tabloid press, in fact, was very keen on her and the story.

Despite this, Rita Pavone, after leaving RCA, signs a contract with Ricordi, thanks to which she founds the Ritaland label; thanks to this record label, Rita Pavone records many children's songs. Among the most famous we remember Pippo does not know. In the 70s he published the songs Amici mai, Love is a little crazy and shut up. In 1981, together with her husband, she presents the comic duo Zuzzurro and Gaspare, which is very successful. From the 2000s to today he has participated in many television broadcasts such as The track and Dancing with the stars.

Giovanna Pirri
5501 posts
Previous Post
How to scientifically prepare for the marathon
Next Post
Here he was 25 years old, today he is twice as old. But it's always super. Who is it?