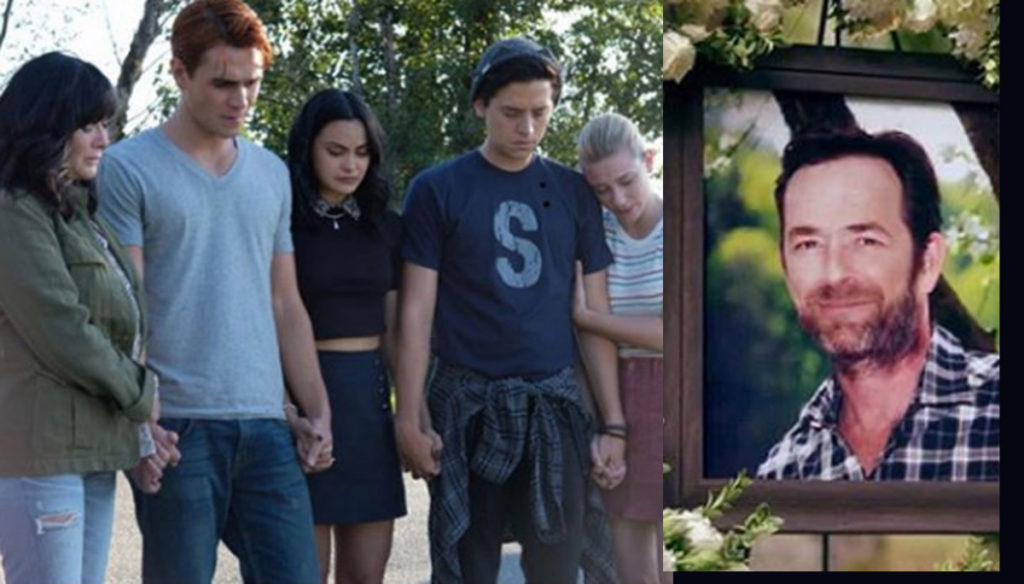 In the first installment of the fourth series of "Riverdale" there was a moving farewell to Fred, played by Luke Perry. With the participation of Shannen Doherty 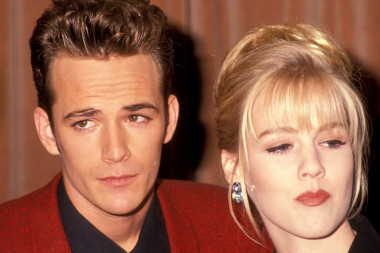 Luke Perry: loves, successes and secrets of the unforgettable Dylan from Beverly Hills 90210

With the first episode of the fourth season of Riverdale, a much-loved series in the US, a circle has closed. In fact, in fiction he also played Luke Perry, the unforgettable Dylan from Beverly Hills 90210, who died suddenly in March of a stroke. And after the grief and affection of relatives, friends and fans bestowed since last spring, the (indirect) memory of the Beverly Hills reboot, lacked only the Riverdale tribute, which the authors and screenwriters had promised.

And so the first episode opened with Archie (the actor KJ Apa), who discovers that while driving on the highway his father Fred (Luke Perry) died: he stopped to help a woman in need and, once he got out from the car, it was hit by a car.

"We wanted to be very respectful and honor both Luke and Fred Andrews," Riverdale showrun Aguirre-Sacasa told the New York Post. The episode, which is a tribute to the actor and the character he played, is "a meditation on what Fred meant for the city of Riverdale and what Luke represented for the cast and crew".

But the biggest surprise is that her friend and colleague Shannen Doherty, Brenda of Beverly Hills, who plays the woman Fred helped out, also took part in the episode.

According to rumors leaked from the set, at the end of the filming of the first episode the whole cast was moved, hugging and remembering with affection Perry.

The same Shannen posted the photo of the shooting on social media writing: "We cried a lot, all of them"

Barbara Catucci
11963 posts
Previous Post
When the nausea starts during pregnancy
Next Post
The trend of the moment: colored mascara! Find out how to use it