Robbie Williams turns 47, from ex Take That to happy dad 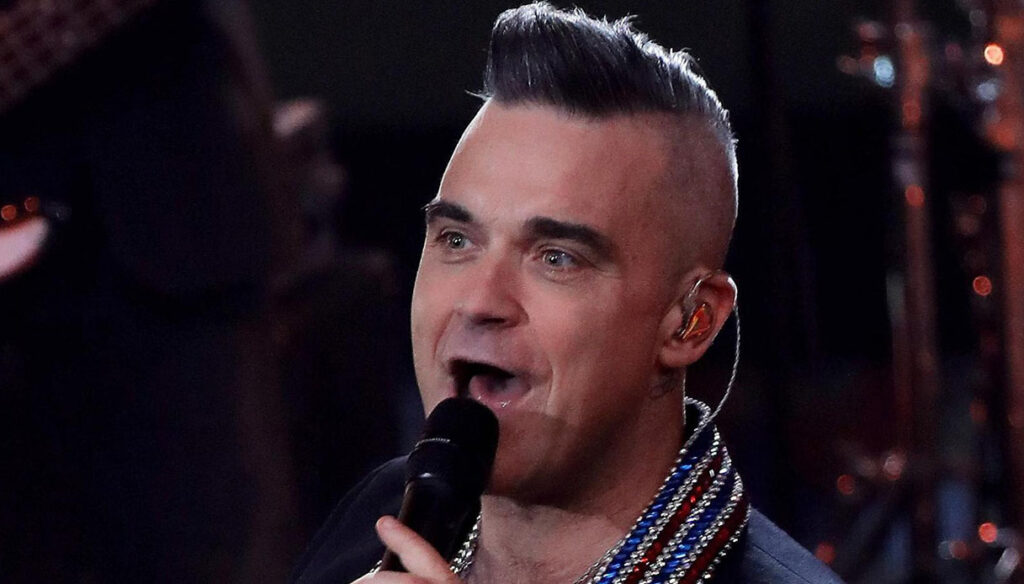 Over the years the singer has definitely changed his life: the metamorphosis thanks to his wife Ayda

Robbie Williams turns 47, but in the collective imagination he will always remain the terrible boy who broke the hearts of thousands of teenagers in the 1990s when he decided to leave Take That.

A winning decision, in hindsight, considering that the singer has become one of the most famous pop stars in the world despite moving away from the boyband.

Since 1995, the year in which he bid farewell to Take That to take the solo path, he has come a long way, not only as an artist, but also as a man. Robbie was in fact known to be a heartthrob and he himself had often declared that he was not looking for the perfect woman to start a family, indeed.

But when love – the real one – arrives, there is little to do and so even an inveterate bachelor like him has had to capitulate. His life changed in 2006, when he met actress Ayda Field at a party in Los Angeles and upset his existence, which until then had also been alcohol and drug abuse.

Thanks to Ayda, Robbie was able to face his demons and put his existence in order: "She makes me want to be a better person – he said – And in this process, in the end, I really became a better person" .

The couple recently celebrated their 10th wedding anniversary, a union from which four children were born. Not bad for a man who had no intention of starting a family.

"She gave me life," he confessed, being moved during an interview on the Jonathan Ross Show. Robbie's change also came thanks to a new, healthier and more balanced lifestyle, also made up of a balanced diet and physical activity. In recent years, the singer has even decided to become vegan also due to health problems.

Robbie Williams' latest move that marks the decisive change from bad boy to father of a family? The purchase of a villa in Switzerland, near Lake Geneva, which according to The Sun the singer would have bought for 24 million pounds. According to the British magazine, everything would be ready for the transfer of the entire family; the two eldest sons would already have been enrolled in a private school, while Robbie would have already found where to spend his free time: in a golf club.

Barbara Catucci
8483 posts
Previous Post
Amici 2021, the evening is getting closer and closer. And Leonardo conquers everyone
Next Post
Tell me about love, Veronica Pivetti surprises with the total black look